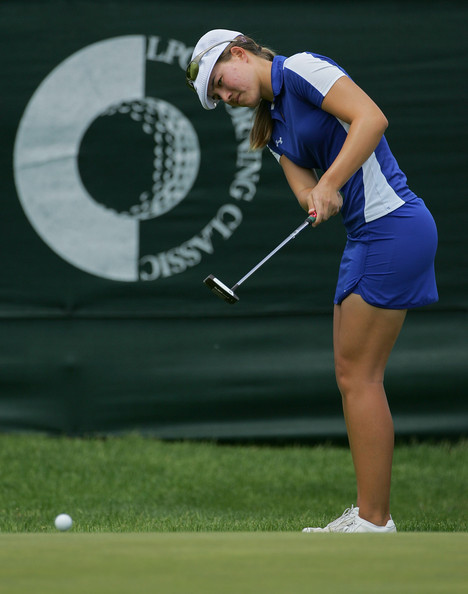 Vicky Hurst, of Melbourne, was selected to the US Solheim Cup by captain Rosie Jones. Vicky and Ryan O'Toole were the two captain's picks that joined the 10 players who automatically qualified based on a points system.

Vicky turned professional as a 17 year old in 2008 and then dominated the Futures Tour before joining the LPGA in 2009. In less than three full seasons, Vicky has earned just under one million dollars on the LPGA and is currently ranked 68th on the Rolex Women's World Golf Rankings.