An unusual rules situation at the Mid-Amateur Championship

The 39th Florida Mid-Amateur concluded this past Sunday with Joey Latowski hoisting the trophy. While the leaders were battling it out in the final round, I was involved with an unusual ruling with a player farther back in the field. A description of the situation is below. (Some minor facts have been modified for simplicity) 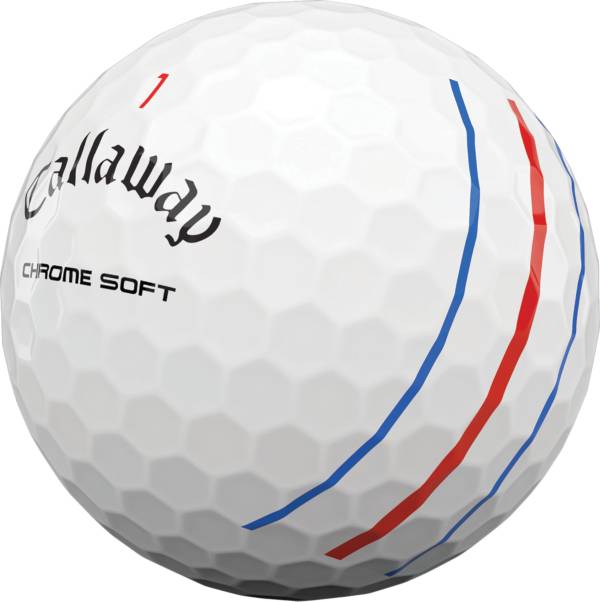 A player (let’s call him Steve) was making the turn from the 18th green to the 1st tee and called for an Official to meet him at the 1st tee (he started his round on the 10th hole). I met the player at the 1st tee, before he started the hole, and he described what happened. Steve said on the 18th hole he was playing a Callaway Chrome Soft ball and hit his tee shot into the trees right of the fairway. He found a Callaway with a little mud on it and it appeared to be his. He chipped the ball out of the trees into the rough. He then hit his third shot into the pond just short of the green. The ball was not retrievable. The moment he made contact with his third shot, Steve thought that the ball felt much harder than a Chrome Soft. He was concerned that he might have played a wrong ball from behind the trees. He proceeded to drop a ball near the pond and finish the hole making a six. Steve was concerned that he might have played a wrong ball and asked me what he should do.

I discussed this unusual situation with members of the Rules Committee and one them went to the 18th hole to watch some players approaching and he found a Callaway Chrome Soft in the area that Steve’s tee shot went. The Official gave me the ball and discussed what happens if this ball is in fact Steve’s original ball. We agreed that if this ball was Steve’s original then he will get a two-stroke penalty on the 18th hole for playing a wrong ball; however, he will not be disqualified because I instructed him to keep playing and not correct the potential mistake.

When Steve came into the scoring area, I showed him the ball found on 18 and he said it was his ball. I explained that he is not disqualified because I made a mistake and he needs to add a two-stroke penalty.

What Should Have Happened

I made a mistake. It is frustrating to admit it, but in all sports, Officials/Referees/Umpires, etc. make mistakes. After Steve presented me with the information I should have said, “Steve, the fact that the ball felt firmer on a shot is not enough evidence that you played a wrong ball; however, we need to go back to the 18th hole and either find your original or play a second ball from the tee as if your original ball was lost just in case more evidence emerges that proves you played a wrong ball.”

Reminder - Always put an identify mark on your golf balls. You are allowed to identify your ball anywhere on the course. 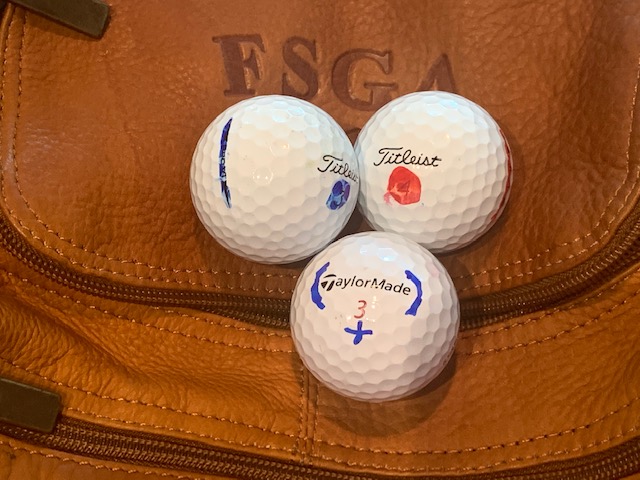