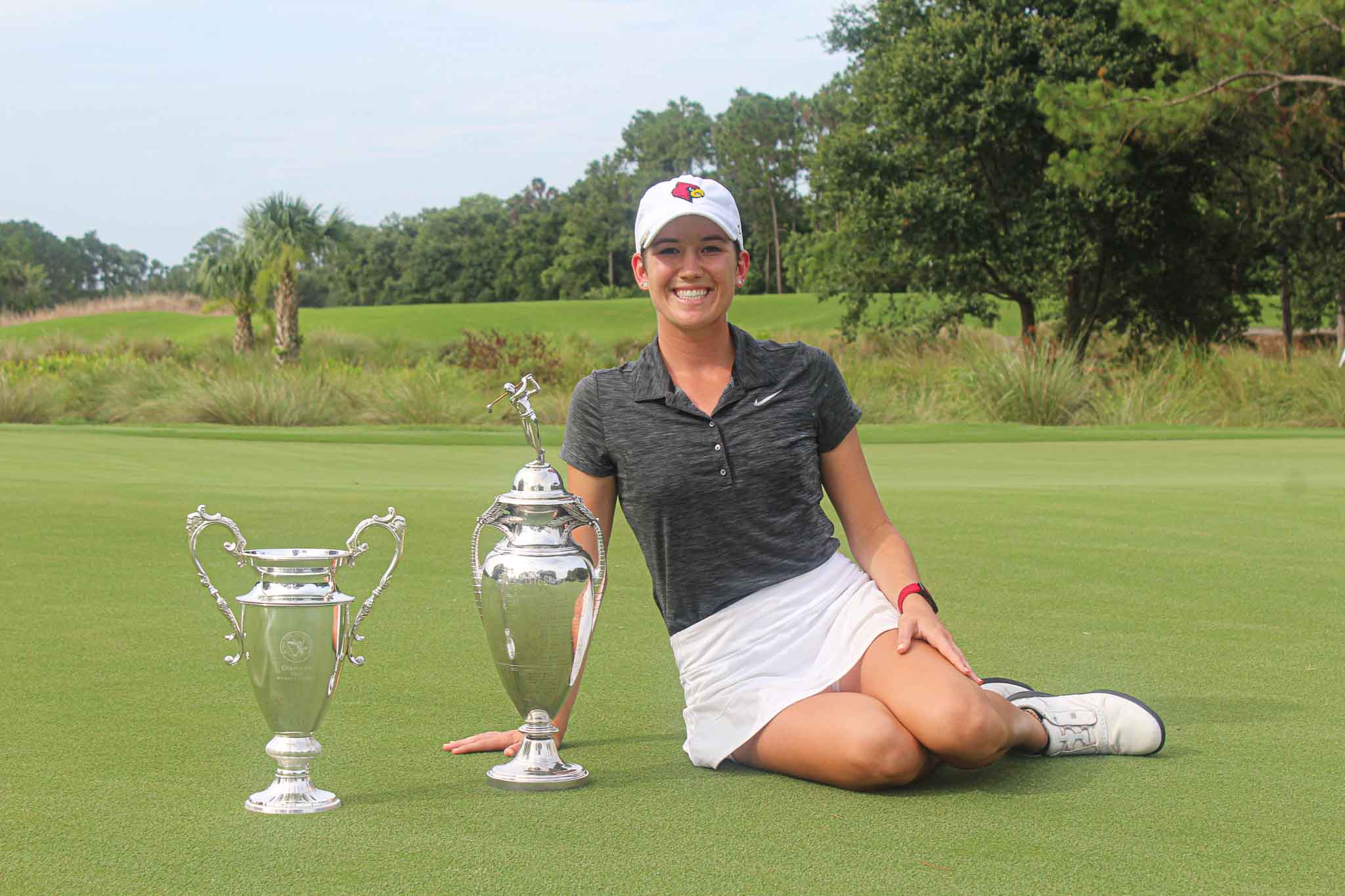 A player was sitting in her cart near the practice area waiting for the player assigned to be sharing the cart with her. The “cart partner” walked straight to the starting tee with her clubs rather than her cart. The young woman waiting in the cart started meditating and lost track of time. By the time she made it to her starting tee she was late tee. Since she was within five minutes of her starting time, she was able to play with a two-stroke penalty on her first hole.

A young woman’s ball was under a low hanging tree. She wanted to play the ball, but there was a spider web where she wanted to place her body. She asked a rules official if she could knock down the spider web. The rules official correctly informed her the she may remove the spider web.
- There are four special cases in the definition of Loose Impediment, one being spider webs. Spider webs are loose impediments even though they are attached to another object and may be moved. 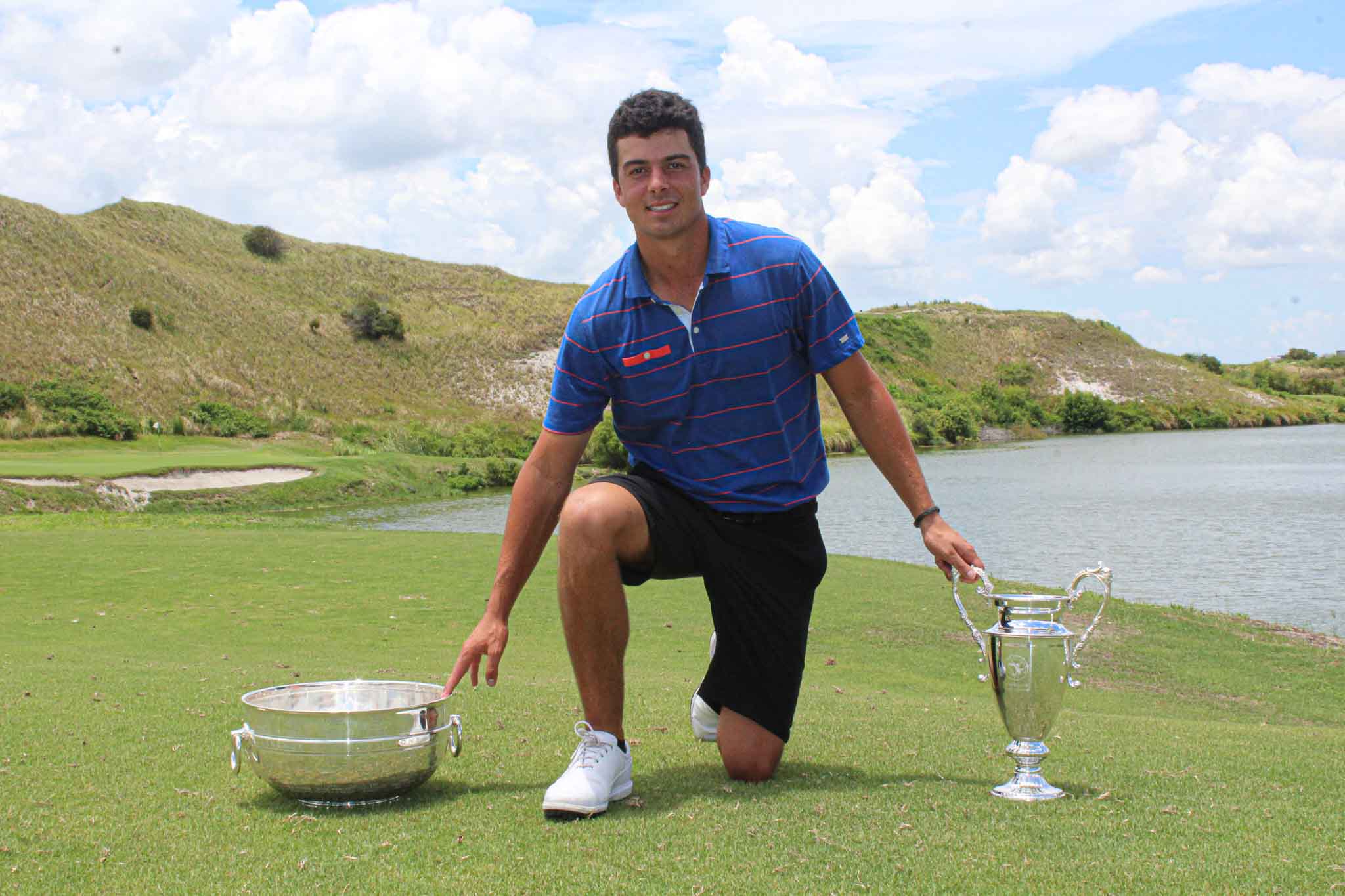 A player missed the shuttle, and his cart leaving for the 10th tee. He arrived three minutes late to the tee and added two penalty strokes to his first hole of the day.

A rules official noticed a slow group on the 4th hole (their 13th of the day). The official watched the group play and noticed that they had little chance of making the pace of play checkpoint at the 9th green. At the 5th tee, the official informed the group of their position and reminded them of the checkpoint in a few holes. The official observed the group for the remainder of their holes and only one player in the group made any sort of effort to help the group’s pace. The group missed the checkpoint and appealed the one stroke penalty. The Committee decided that the player that made an effort, and was not slow, did not deserve the penalty; however, the other two players added one penalty stroke to their final hole of the day.

Two players in a group hit their tee shots down the right side of a hole. One of the two players approached the first ball and played it onto the putting green. The second player walked to the next ball and played it onto the putting green. Once they reached the balls on the putting green, they realized they played each other’s ball back in the fairway. They returned to the fairway, replaced a ball in the nearest most similar lie to the lie they had, and played the ball from the correct location. Each player had to include a two-stroke penalty for playing a wrong ball; however, the stroke at the wrong ball does not count.

A rules official was in a position within earshot of two players. The official overheard the two players giving advice to each other (what club to hit and where to aim). The official first confirmed the ruling with the Tournament Chairman, and then informed the players of the breach and that they must include a two-stroke penalty to their scores on that hole.

I hope you enjoyed these recent rulings. We hope to see you out on the course!