Bailey Shoemaker and Gigi Higgins have been named the 2022 FSGA Women’s Players of the Year. 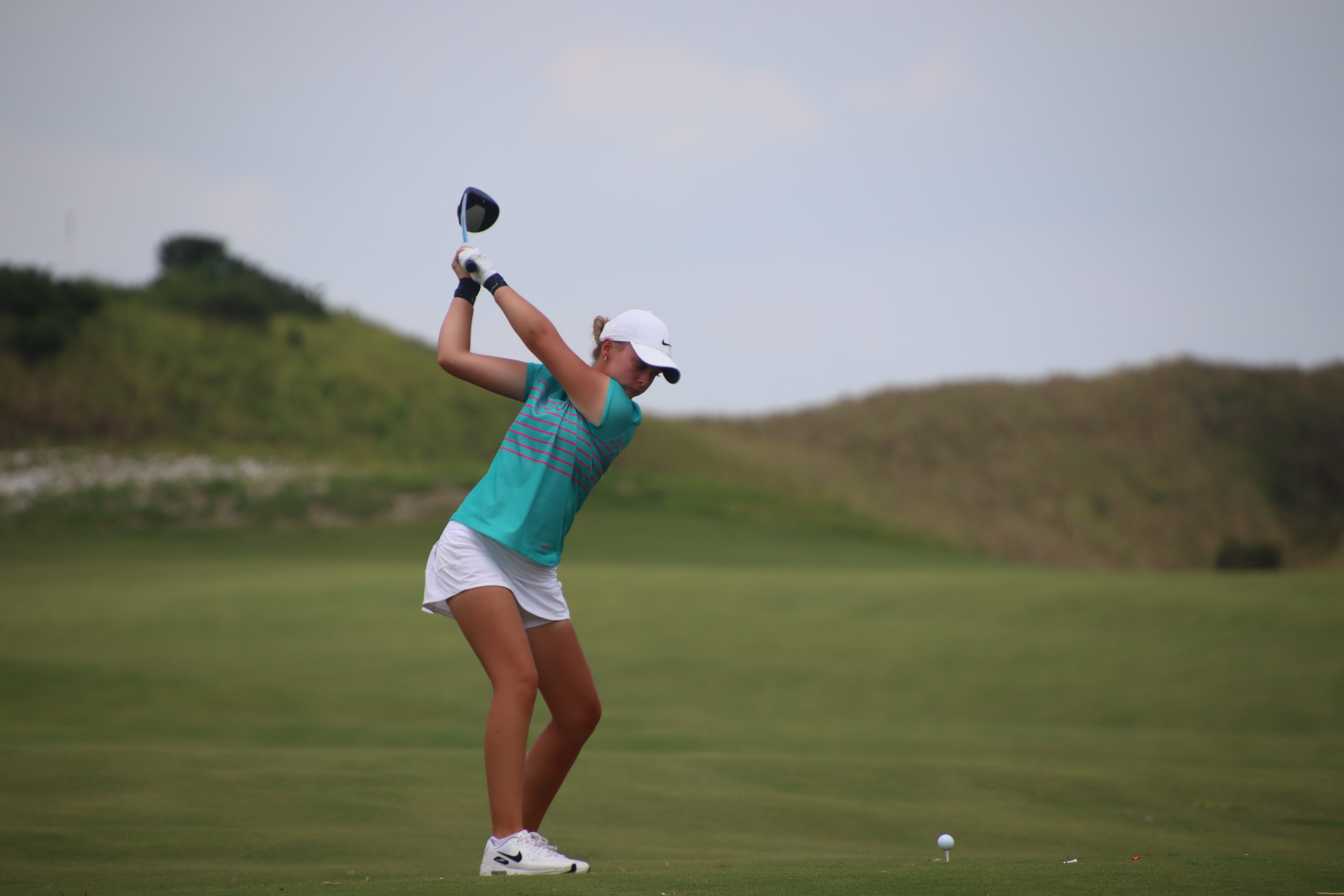 Women’s Player of the Year

Bailey Shoemaker, also named the 2022 Girls’ Junior Player of the Year, received this honor after a remarkable season filled with an FSGA Championship victory and runner-up finishes in USGA events.

Shoemaker had quite the impressive showing at USGA championships during the 2022 season. Just weeks before winning the Women’s Amateur Championship, Shoemaker made the cut at the U.S. Women’s Open at Pine Needles Lodge and Golf Club in North Carolina. The Florida Junior Tour alum finished the championship in a tie for 49th.

She secured a runner-up finish at the U.S. Women’s Amateur Four-Ball Championship with partner, Kaitlyn Schroeder. Shoemaker also advanced to the Round of 32 at the U.S. Girls’ Junior Championship.

Finally, to top off her standout season, Shoemaker advanced to the Semifinals at the U.S. Women’s Amateur Championship at Chambers Bay in Washington. 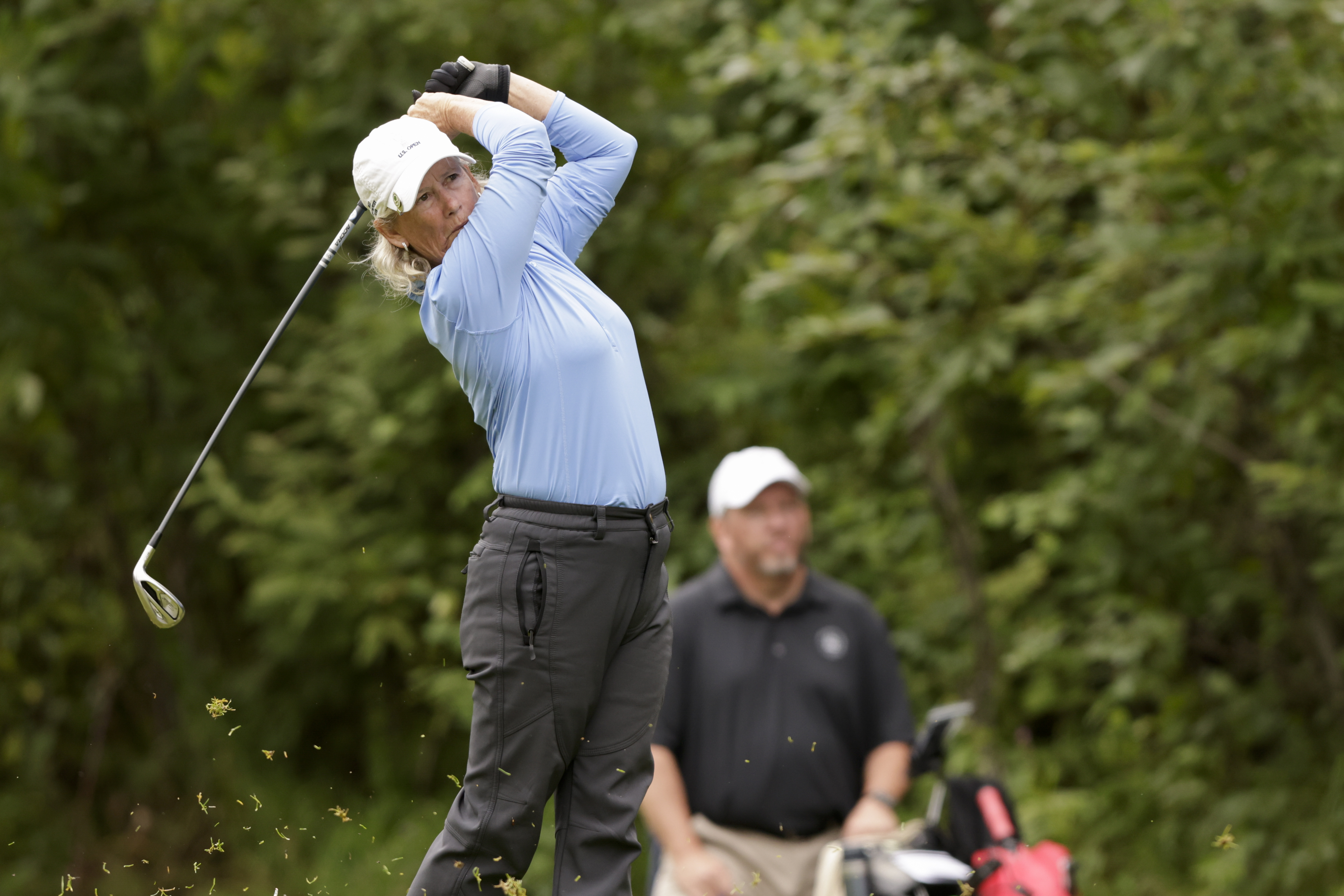 Women’s Senior Player of the Year

Gigi Higgins earned Women’s Senior Player of the Year honors for the second time. She had a successful 2022 season with strong finishes in FSGA championships as well as multiple USGA showings.

Shoemaker and Higgins will be honored at the FSGA’s Annual Dinner in Boynton Beach at The Club at Quail Ridge in November. The Annual Dinner celebrates the best players in the state, volunteers, board members and many other important individuals involved in the game of golf in Florida.