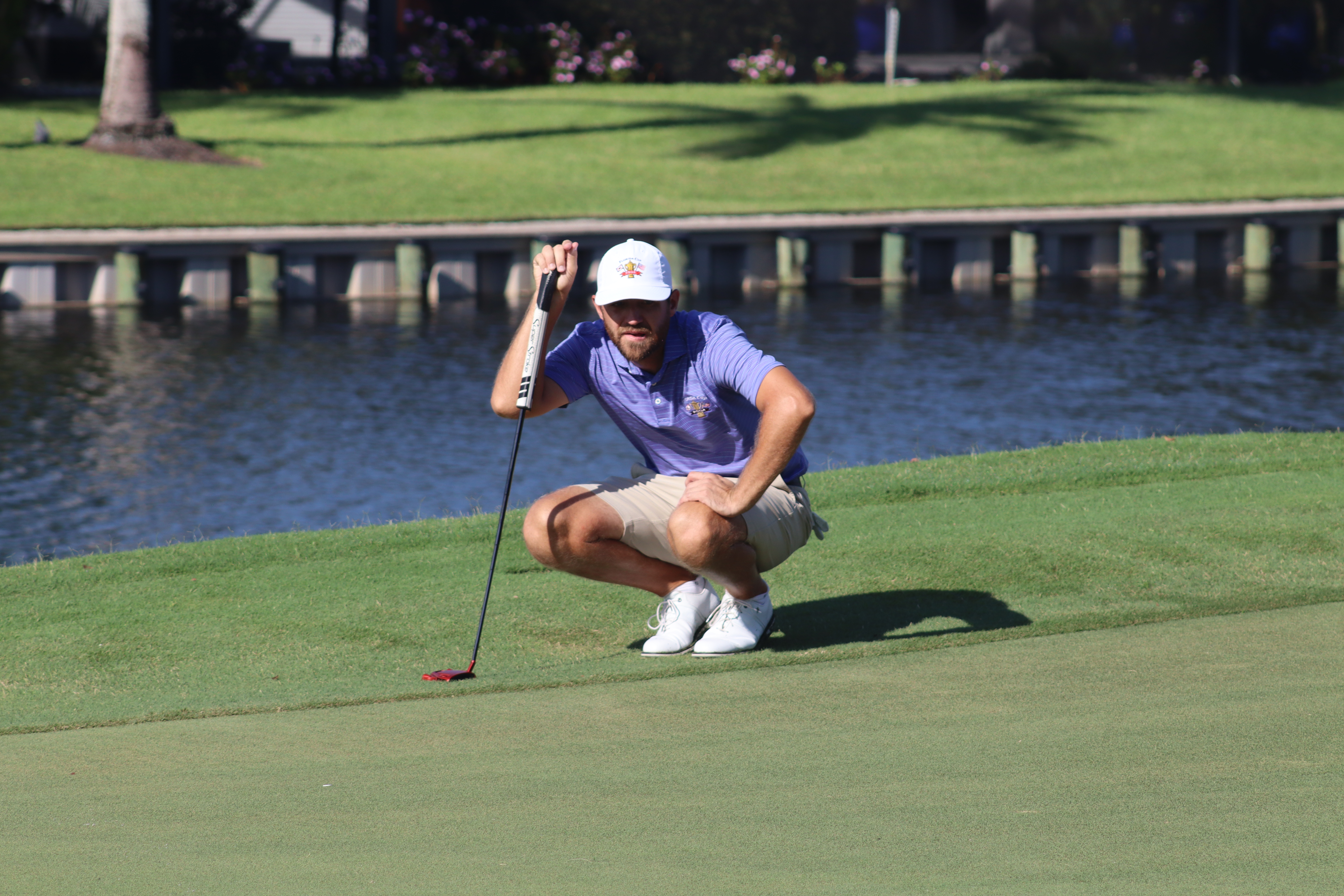 Amateur and Mid-Amateur Player of the Year

Latowski was honored with both the Amateur and Mid-Amateur Player of the Year awards following an outstanding 2022 season, that included a FSGA championship win and a USGA championship appearance.

Latowski captured the 41st Mid-Amateur Championship in May for the second time in three years. He became just the eighth player to win two Mid-Amateur titles in FSGA history, defeating Jake Sherwin, in 20 holes, at The Oaks Club in Osprey. This win marked Latowski’s third FSGA victory.

Latowski also punched his ticket to the 41st U.S. Mid-Amateur Championship, teeing it up at Erin Hills in September.

He added three other top-10 finishes in 2022, including a tied-for-sixth finish at the Four-Ball Championship with Ben Finley in April. The three-time FSGA champion also helped lead the South to a win at the Florida Cup in October, where he was a co-captain. 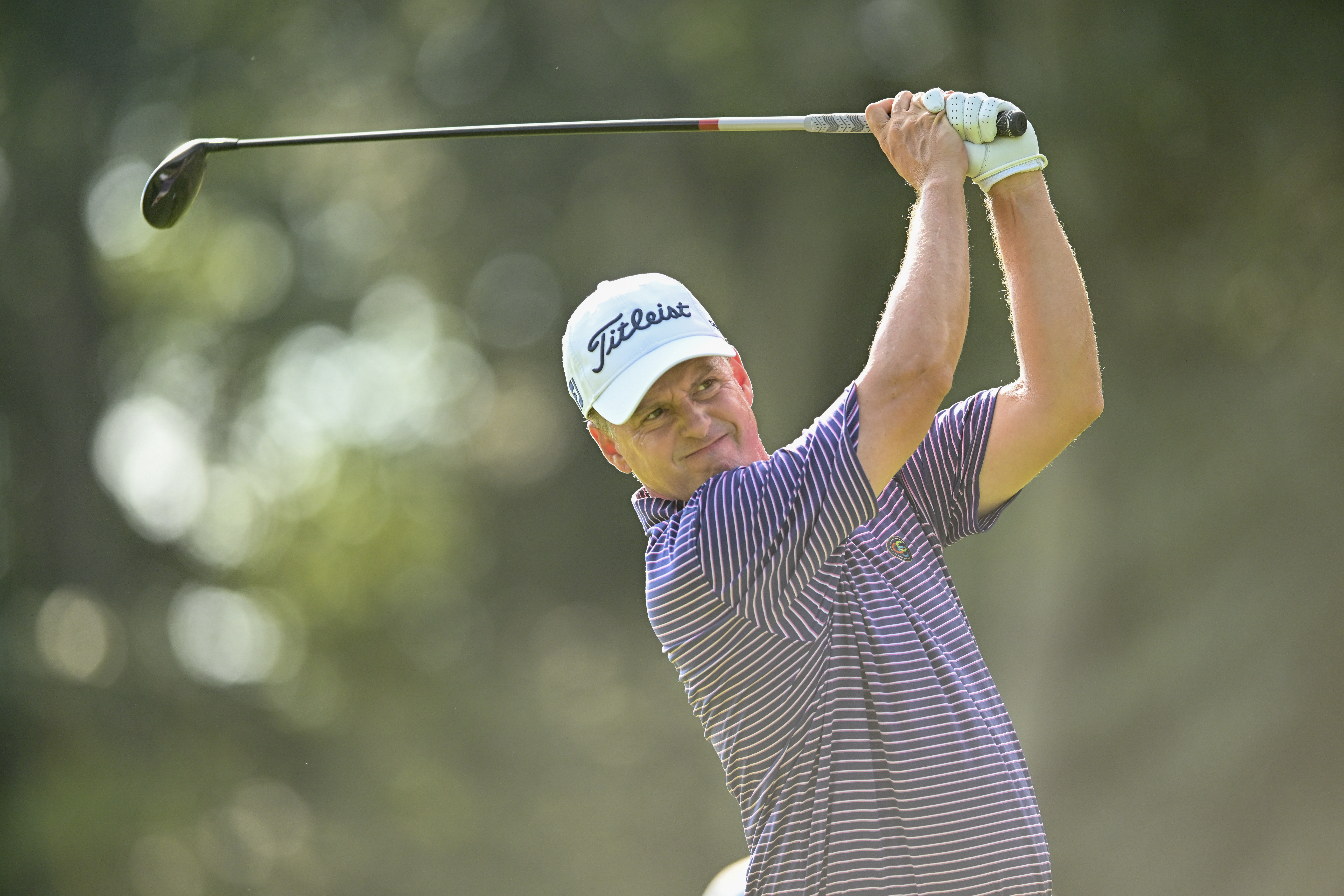 Senior Player of the Year

For the second-straight year, McConnell earned Senior Player of the Year honors following a season that saw success in both FSGA and USGA championships.

The Tampa native captured the victory at the Senior Amateur Match Play Championship in June, defeating Vinny Testaverde, 2 and 1, winning the 15th and 16th holes to secure the victory. This win marked McConnell’s second-career FSGA victory.

McConnell qualified for his second-straight U.S. Senior Amateur Championship, earning a share of medalist honors at The Kittansett Club. The 2018 Forty & Over champion advanced to the Quarterfinals, ending his run with a 5-and-3 defeat to the eventual finalist, Rusty Strawn.

The two-time player of the year also teed it up in the U.S. Senior Open Championship at Saucon Valley Country Club, after earning medalist honors at the TPC Treviso Bay qualifier.

McConnell also advanced to the Semifinals of the 41st Mid-Amateur Championship in May, falling to the eventual champion, Latowski, 2 and 1.  He wrapped up a standout season with a runner-up finish at the Mid-Amateur Stroke Play Championship in October. 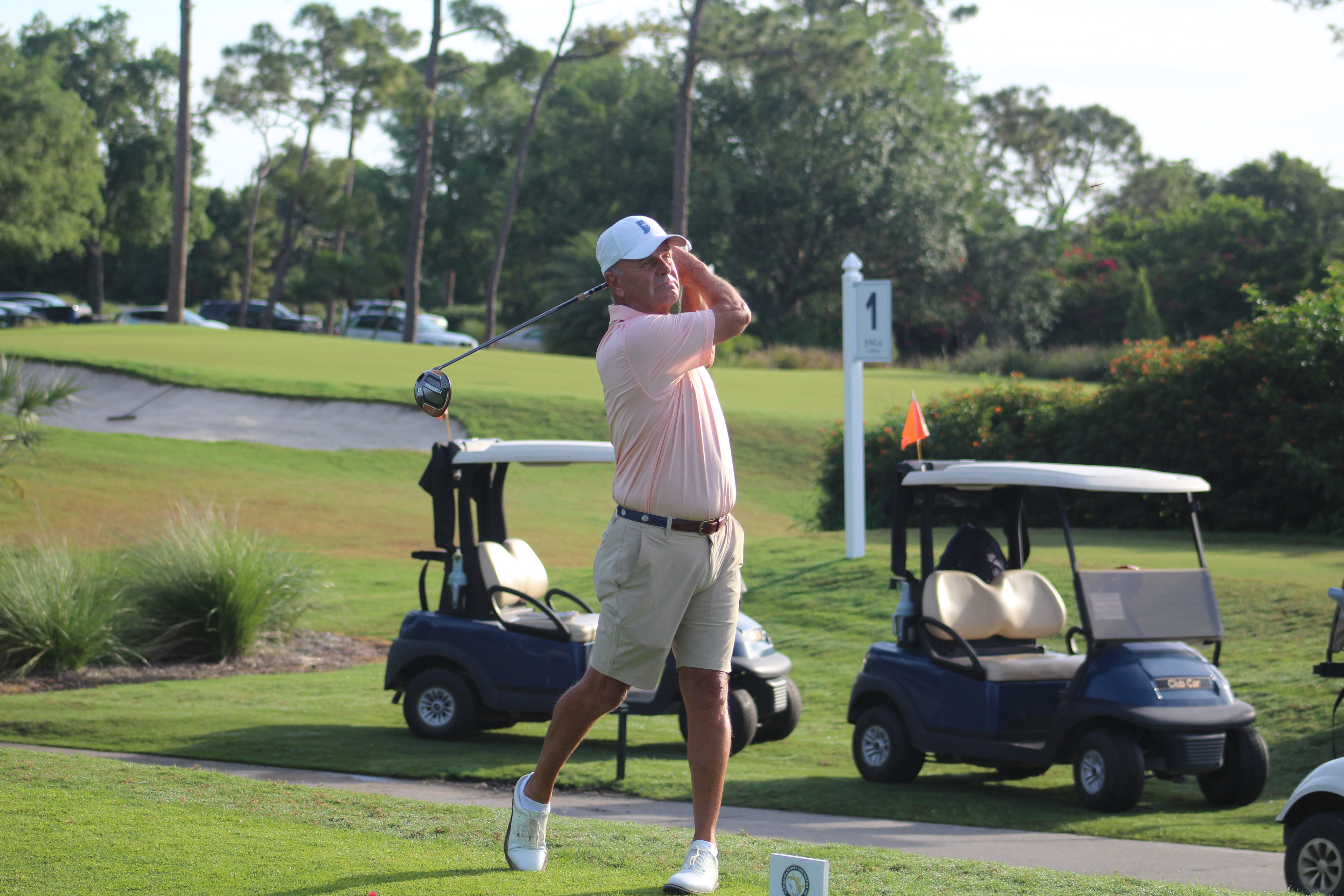 Super-Senior Player of the Year

Werner earned the Super-Senior Player of the Year after a successful 2022 season, that included an FSGA championship win and a number of top finishes.

All three players will be honored at the FSGA’s Annual Dinner in Boynton Beach at The Club at Quail Ridge later this month. The Annual Dinner celebrates the best players in the state, volunteers, board members and many other important individuals involved in the game of golf in Florida.