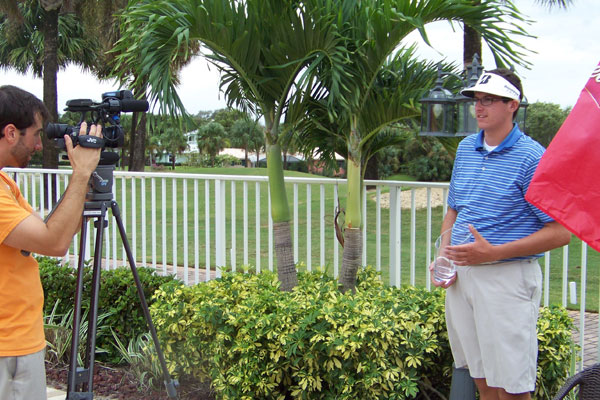 Connor Baldwin, of Lakewood Ranch, fired a final round two-under par 69, to capture his first career FJT title. In the first round, Baldwin posted a one-over par of round of 72, to share the lead with three others heading into the final round of play.  Baldwin’s final round 69 was the low round of the tournament and good enough for a three stroke victory.  Tyler Gentilella, of Parkland, and the 2010 Boys’ Junior Amateur Champion Hunter O’Mahony, of Tequesta, finished tied for second place with a tournament total of two-over par 144. 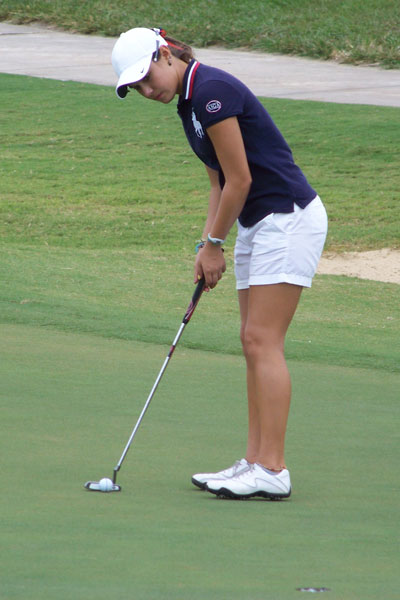 In the Girls 16-18 Division, Madison Opfer, of Plant City, prevailed in a playoff for her second victory of the season. Opfer posted a first round four-over par 75, to trail the first round leaders by three strokes heading into the final round.  In the final round, Opfer posted a two-over par 73 for a tournament total of six-over par 148, to find herself tied with Yueer Feng, of Orlando.  Feng posted rounds of 77-71 to force the sudden death playoff, where Opfer would prevail for the victory.  Ashley Holder, from Orlando, finished alone in third place with a tournament total of 154.