Comstock edges out Ledger while Yang wins second in a row. 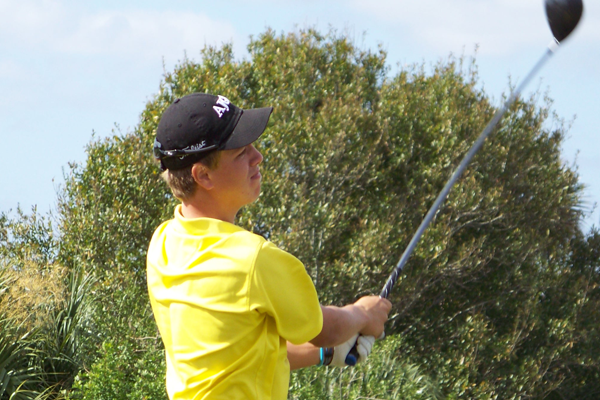 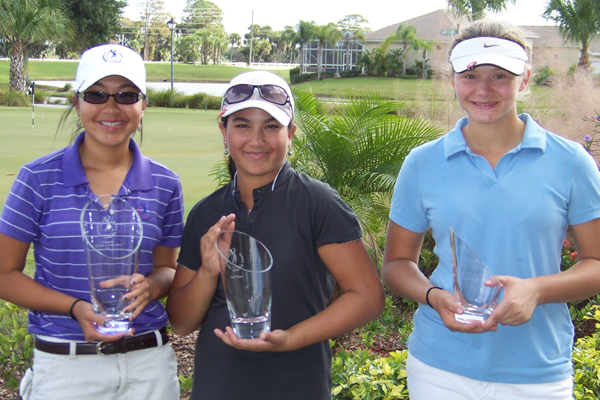 In the Girls 13-15 Division, Athena Yang, of Winter Haven, went wire-to-wire for her second victory of the season. In the first round Yang posted a one-over par round of 73 to lead by one heading into the final round. Yang continued her solid play in the final round to post a three-over par 75 to secure the victory by four shots.  Latanna Stone, of Valrico, finished in second place after rounds of 74-78 for a tournament total of 152.  Emily Uhland, of Jacksonville, finished alone in third place with a tournament total of 158.