Maguire edges out a group of boys, Feng ends drought with a 5-shot win. 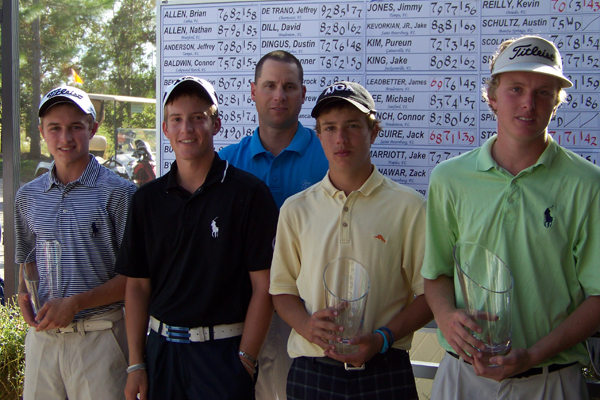 Jack Maguire, of Saint Petersburg, carded a final round one-under par 71 for his second career FJT victory. Maguire posted a first round four-under par 68, which included seven birdies and an eagle. Maguire continued his solid play in the final round with a one-under par round of 71, which was good enough for a three stroke victory. Jack Comstock, of Jacksonville, Ryan Stovash, of Orlando, and Ramsey Touchberry, of Bradenton, all finished tied for second place with a tournament total of two-under par 142.

In the Girls’ 16-18 division, Yueer Feng, of Orlando, fired a tournament total of two-over par 146, to capture her 22nd career FJT title. After posting a first round one-under par 71, Feng would take a four stroke lead heading into the final round. Feng would go on to post a final round three-over par 75 to clinch the title by four strokes. Alessandra Kutz, of Sanford, finished alone in second place after posting a tournament total 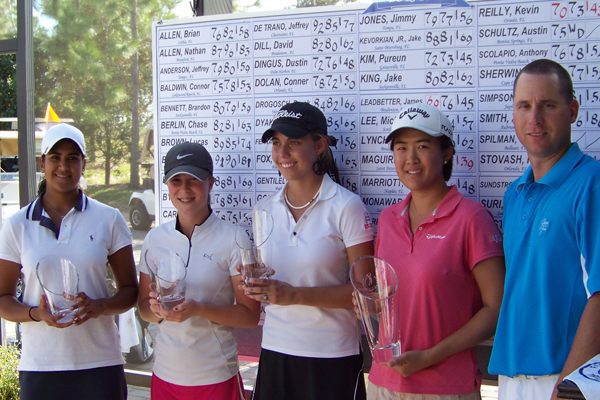 of 150. Dree Fausnaugh, of Winter Park, Kristine Odaiyar, Ocala, finished tied for third place with a tournament total of 151.