Windy conditions in Vero Beach made for a difficult weekend and high scores. 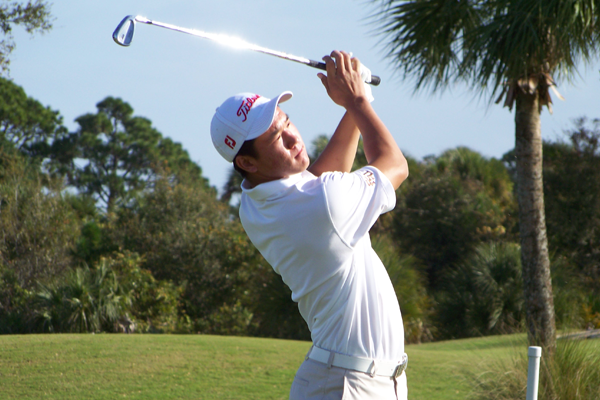 Joshua Lee, of Orange Park who recently committed to FSU, posted a tournament total of three-over par 147 for his third career FJT victory. Lee fired a first round one-over par 73, to share the lead heading into the final round. Lee’s final round of two-over par 74 included a clutch birdie on the last hole to hold off Ryan Stovash, of Orlando, to win by one stroke. Stovash carded a first round of six-over par 78, and followed that with the low round of the tournament with an impressive two-under par 70, to finish in second place. Nicolas Cavero, of Valencia, Venezuela, finished alone in third place with a tournament total of two-under par 150. 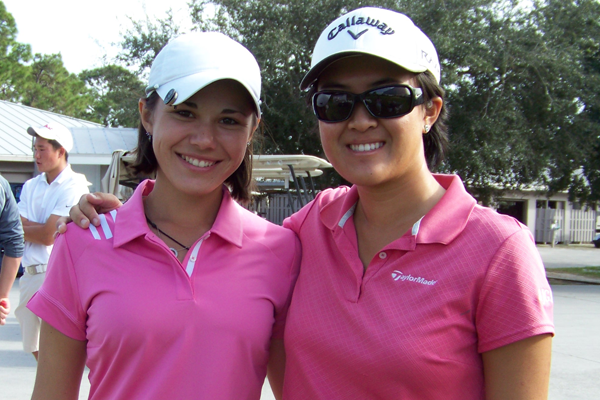 In the Girls’ 16-18 division, Yueer Feng, of Orlando, went wire-to-wire to capture her 23rd career FJT title, and her second straight victory. After posting a first round four-over par 76, Feng would take a two stroke advantage heading into the final round. Feng posted a final round of one-under par 71 to win by nine strokes. Madison Opfer, of Plant City, finished alone in second place after posting a tournament total of 156. Mary Dawson, of Melbourne, finished in third place with a tournament total of 158.