A fairly complicated and somewhat confusing ruling occurred at a recent tournament that I thought I would share with you. I would not expect all of you to make the correct ruling. However, try and follow along. It starts out rather innocently. 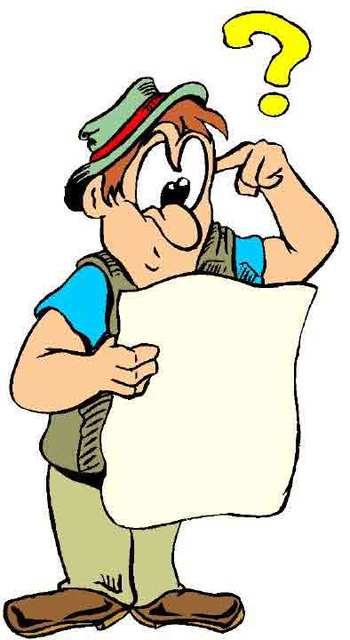 In stroke play, a player hit his ball from the teeing ground down the left side of a hole. Fearing the original ball may be lost outside of a water hazard or out of bounds; he properly announces and plays a provisional ball. The provisional ball comes to rest in the fairway, nearer the hole than where the original is likely to be.

He makes two more strokes at the ball advancing it past where the provisional had come to rest. He then realizes it is not his original ball.

He lifts the ball without marking its position, goes back to where the provisional ball had come to rest, and drops the ball at the estimated position. He plays out the hole from there in three strokes. What just happened?

Well, let’s see if we can take it step by step and break it down into penalty strokes and “talent” strokes where he actually made a stroke at the ball.

·         He properly played a provisional ball. That’s OK and it does not yet count as a stroke unless the original is lost. Only then will it become the ball in play and count as a stroke. He still lies one.

·         He made a big mistake when he found what he thought was original ball. He should have taken the time to make sure it was his before continuing. That led him to pick up his provisional ball which was about to become his ball in play. More trouble brewing but all preventable up to this point.

·         He dropped the stray ball which he thought was his original thinking he was proceeding under the Unplayable Ball Rule; still OK. He could have corrected the mistake by picking it up under Rule 20-6 and continuing his search for his original (Decision 15/13).

·         As soon as he made a stroke at the ball he dropped, the substituted ball, that made the original lost. In the blink of an eye, that caused the provisional ball to momentarily become the ball in play and then be lost.

·         His two strokes with the substituted ball are talent strokes three and four.

·         It was not a serious breach of the Rule so he should have continued to play with the substituted ball into the hole.

·         When he lifted the substituted ball after making two strokes at it, he incurred the penalty for lifting his ball in play under Rule 18-2a. If he were to replace it, he would only incur a one stroke penalty. However, he did not. He went back to the where provisional ball had earlier come to rest and dropped the ball. As a result, he incurred the general penalty under Rule 18-2a which is two strokes in stroke play. He is now up to five penalty strokes and four talent strokes for a total of nine.

This doesn’t happen every day and I wouldn’t wish it on anyone.

Remember, use the definitions, index or the table of contents to find the correct Rule that applies to the situation and follow the Rules of Golf to help to enjoy the game of golf.