Locate
Junior Programs in Your Area

Find programs in your area by clicking on
your region 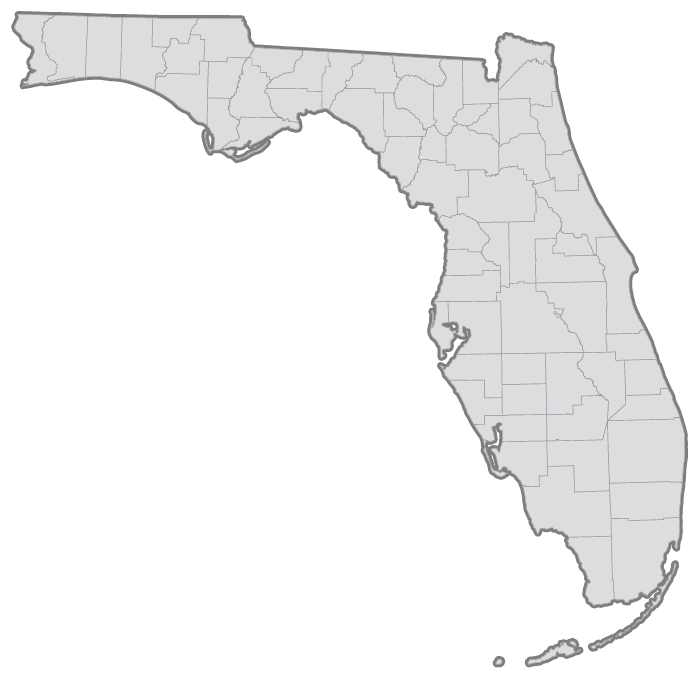 The Tour is divided into four competitive tournament groups of different age categories for boys and girls. Below are the guidelines where the yardages and difficulty are adjusted based on skill and scoring.

Foundation Tour: This is the nine-hole tours with kids ranging from ages 6-13 playing from yardages of 2,300 - 2,700. Players must average under 65 for nine holes.

Web.com Junior Players Tour: The two or more day events where all tours are invited to compete against each other as one group based on gender and age regardless of skill level.

The NFJG Tour season kicks off during the first week of October and runs through the end of July. Thirty events are held per season. The events are broken down in to three series, the Fall, Spring, and Summer Series, each consisting of ten one and two day events. More than 35 outstanding private, public, and resort clubs throughout the North Florida area support and sponsor the NFJG Tour and its players.