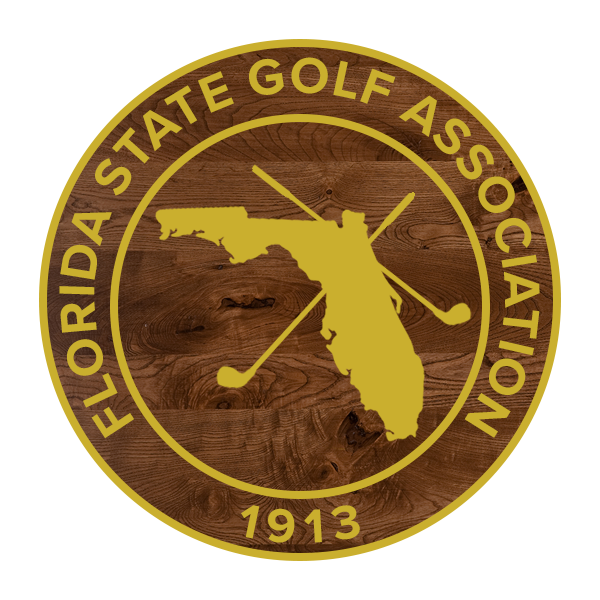 “Since 1913 the mission of the FSGA has been to preserve and protect the game of golf,” Kevin Hammer, FSGA President, said. “What better way to preserve the game than to protect and promote a style of play that was prevalent for hundreds of years, and which numerous niches of the golf world still enjoy today.”

Mike Stevens, Captain of the Florida Hickory Golfers, said “I am pleased to announce that the FHG has entered into a partnership with the Florida State Golf Association to promote Hickory Golf in the state. The FSGA will provide a portal on their website about hickory golf and the Florida Hickory Golfers. Also, next year we will jointly conduct a Florida State Hickory Open Championship. In addition, we are going to add a hickory division into some of their scheduled one-day tournaments. These tournaments are held at some of the best courses around the state."

So, why hickory golf? 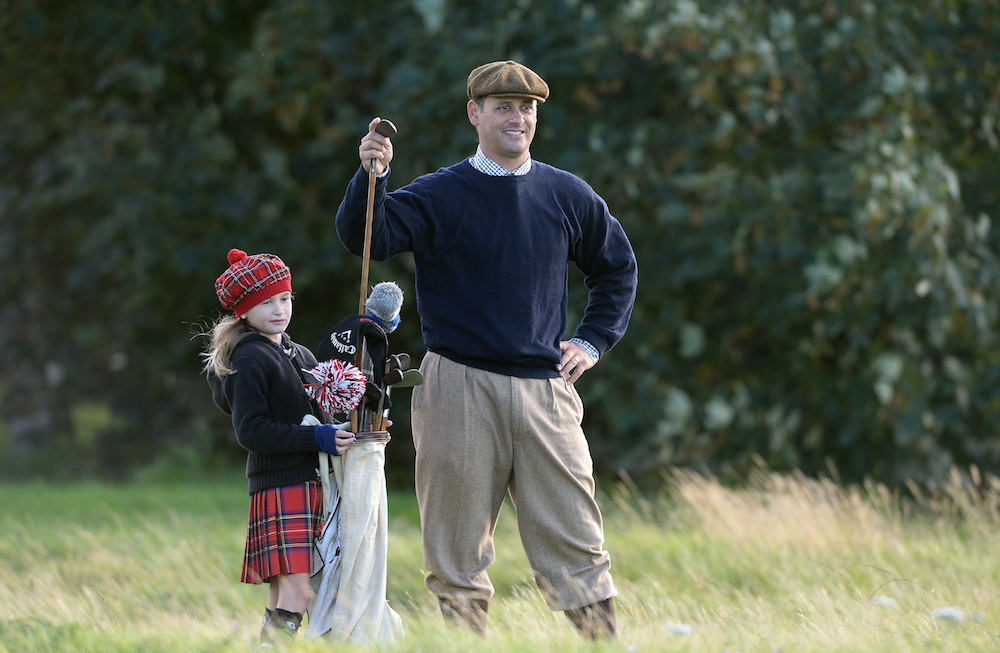 Imagine, if you will, the year is 1913, and the FSGA is in our earliest days of existence.  Our founders, and our competitors, from all over the state, playing with hickory clubs to identify the champions of our competitions.  For the first decade or so, everyone played hickory clubs.  It wasn't until the mid 1920s when steel shafts were introduced and slowly golfers migrated away from hickory clubs in the mid 1930s.

What is that phrase?  Everythig old is new again.

The FSGA is excited to partner with FHG and "reintroduce" hickory golf to our membership.  But don't take just our word for how much fun this will be.

We reached out to some experienced hickory golfers asking them “why hickory golf”.  We believe their responses will encourage and motivate you to take a closer look at hickory golf.

Dylan Malafronte, PGA Head Professional, recently made the drive down from Georgia to Tampa to play in the US Professional Hickory Open..  When asked why, Dylan responded, "It's my favorite day of the year."

Tad Moore, Hickory Club maker, said. "I was first introduced to hickory golf in 1986. I find it is a wonderful game in that scoring is not the main reason I play but  rather the hitting of a fine shot as I envisioned. The feeling of hickory clubs is hard to describe but you get instant feedback. Good or bad." 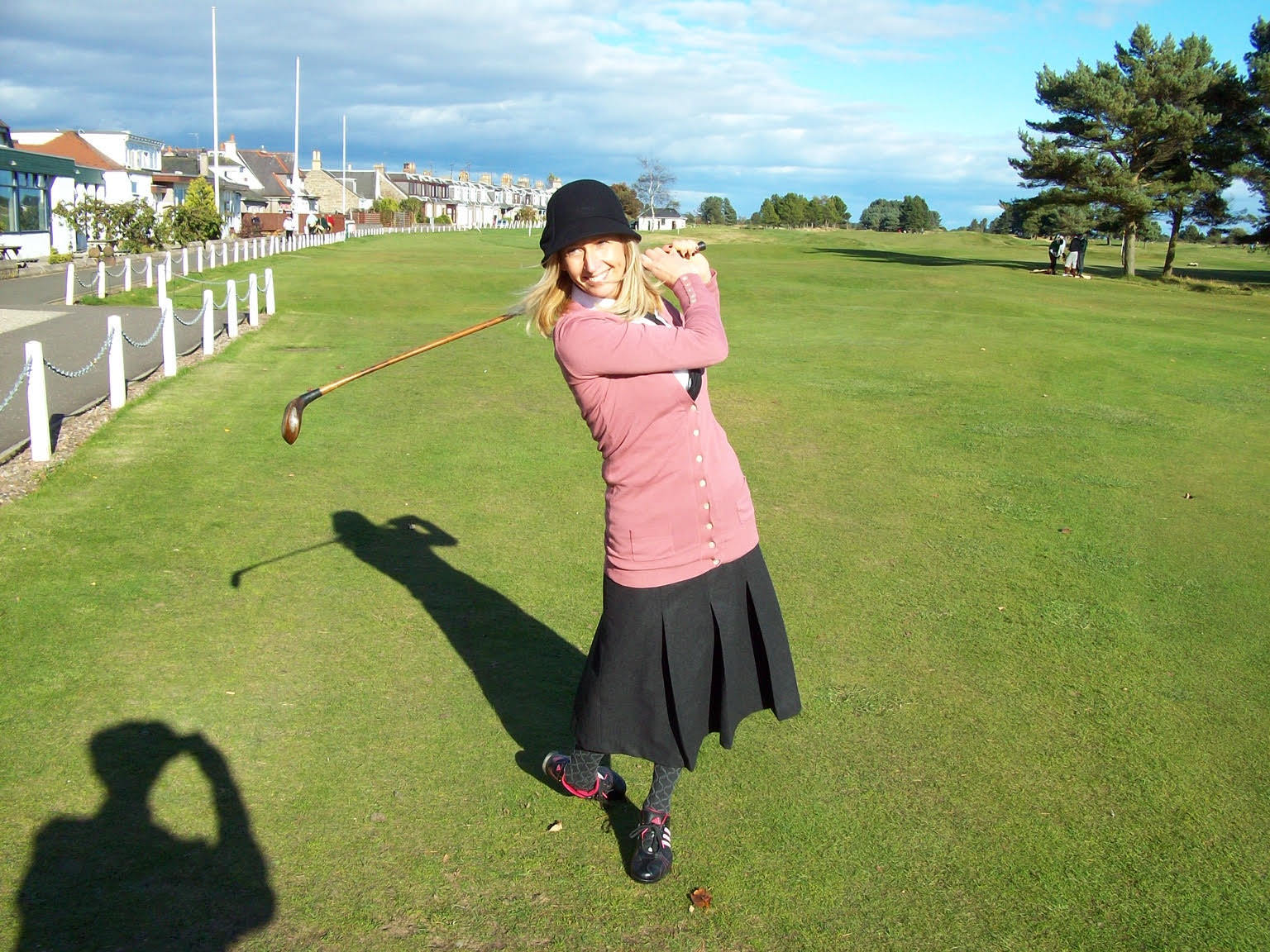 Mike Stevens  Captain of Florida Hickory Golfers, commented, “Hickory clubs more than anything, remind me of those youthful times with wood heads and forged blades. Plus, it feels great to hit a pure shot and know it was my skill that created the result."

Jim Davis, Editor, Society of Hickory Golfers, suggested it is; “The romance! The nostalgia! The history!  Or could it be as simple as liking a challenge. Hickory golf provides all, plus access to a community of like-minded folk all seeming to find new joy in a game that, to judge by complaints from the golfing "establishment," has lost its way through technology gone wild."

Jeremy Moe, PGA Director of Golf and two time U.S.Professional Hickory Champion, offered this, "it’s an opportunity to experience a game from 100 years ago, to play a course as it was designed to be played. With a persimmon head and wooden shaft, one is not tempted to “cut the corner” and go for it. Rather, one must accept the limitations of the equipment and manage their game from a more historically relevant perspective. And then there is the part about being able to dress the part…Great fun for sure." 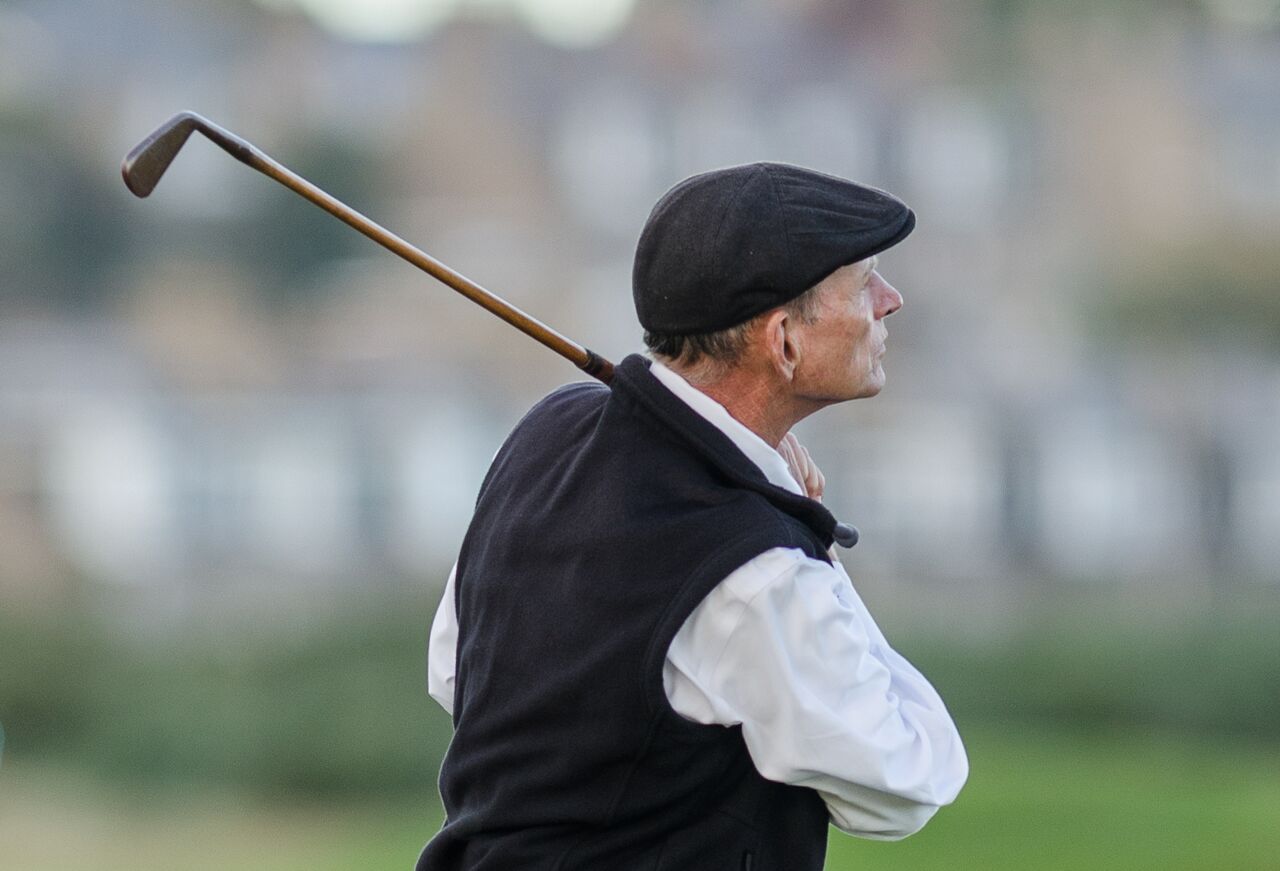