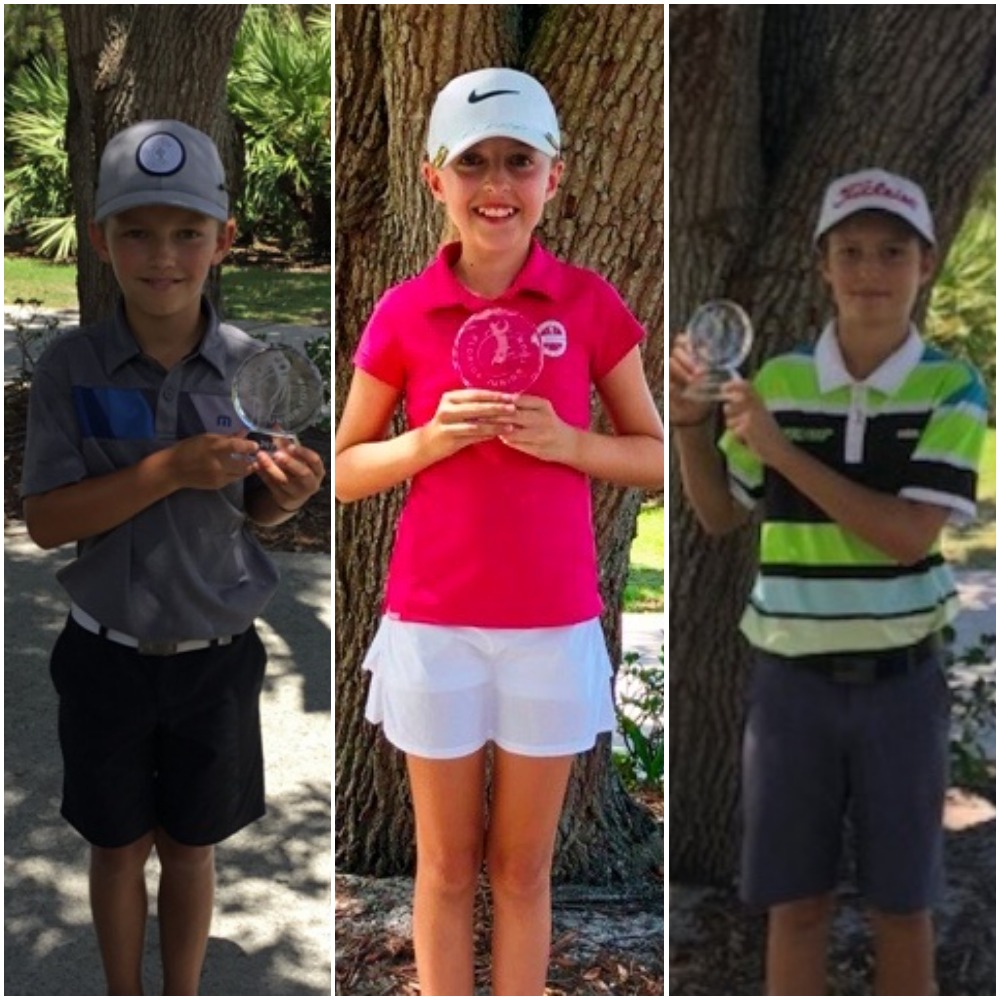 After finishing T-2nd in his only other FJT start of 2019, Matvey Golovanov was able to breakthrough for his first ever FJT title. Golovanov sat three shots behind first round leader Phillip Dunham (69) after opening with an even-par, 72. Playing in the penultimate group, Golovanov carded four birdies en route to a final round of 2-under par, 70 to post the clubhouse lead at 2-under, 142. Tyler Mawhinney, playing in the final pairing, fired a 1-under par, 71 for the second day in a row to tie Golovanov and force a playoff. Golovanov would need only one extra hole in order to claim the victory. Phillip Dunham would close in 75 while Ryan Houck shot a final round 3-under par, 69 to finish with a two day total of 144 and T-3rd.

Miles Russel captured his second career FJT win coming from behind going into round two. Russell opened the tournament with a 1-under par, 71 to trail first round leader, Luke Parsons who shot a 3-under par, 69. Russell started his second round with birdies on five of the first six holes to turn in 5-under par and then would add two more, coming home in 1-under to post a final round of 6-under par, 66. The low round of the tournament propelled Russell to a five shot victory. There was a two-way tie for second place as Jessy Huebner and Luke Parson both finished with two day totals of 142.

Moman captured her second career FJT title in playoff fashion over Kayla Bryant. Moman started her second round shooting 2-over par on her front nine and then went on to shoot one-under par on her second nine. Moman closed the tournament with a 72 while Bryant fired a 1-under par, 71 but ultimately Moman would prevail in extra holes. Remi Bacardi would finish solo third after posting a two-day total of 148.