Devon Hopkins, Pete Williams and Rick Woulfe have been named as the Men’s Players of the Year.

This is the first Player of the Year honor for Hopkins, while this is the third for Williams and the 12th for Woulfe. 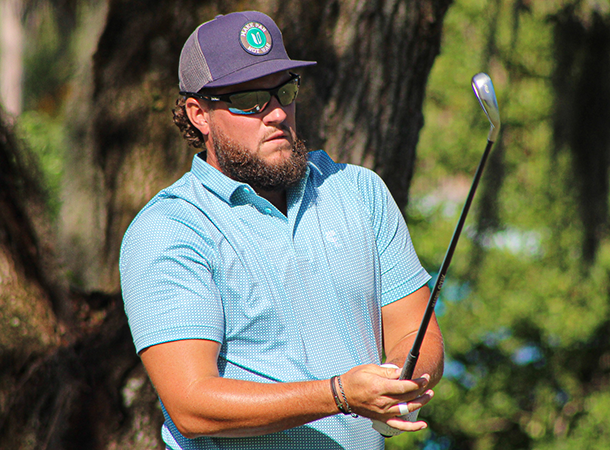 Hopkins was honored with both the Amateur and Mid-Amateur Player of the Year award following a breakout 2019 season, that included an FSGA championship win and two USGA championship appearances.

“It a huge honor. There is a ton of talent in Florida and a lot of tournaments, so it means a ton,” Hopkins said.

The Jacksonville Beach resident captured his first FSGA championship at Sara Bay Country Club earlier this month, where he won the Florida Mid-Amateur Stroke Play Championship. He fired a final-round 4-under 68 to capture the 4-shot victory.

Hopkins found success in multiple USGA championships this season. In his first USGA event, he advanced to the Quarterfinals of the U.S. Amateur Four-Ball Championship at Bandon Dunes with partner Matt Kleinrock.

The South Africa native earned medalist honors with rounds of 69-68 on July 15-16 at Fox Hollow Golf Club in Trinity to punch his ticket to the 119th U.S. Amateur Championship. With 7,191 entries for this year’s U.S. Amateur, Hopkins was one of the 312 players to tee it up at Pinehurst Resort & Country Club. 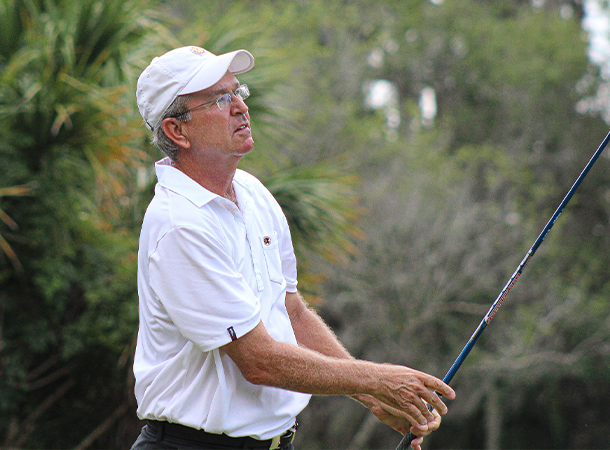 For the second-straight season, Williams earned Senior Player of the Year honors following a season that saw success in both FSGA and USGA championships.

“It’s truly an honor to have achieved the Senior Player of the Year award this year,” Williams said. “I’m proud of being associated with the FSGA and all of the great friends I’ve made over the years in our competitions.”

Woulfe earned the Super-Senior Player of the Year award after a successful 2019 season.

“I am very proud to have prevailed in the past year over the AARP card holding, Medicare and Social Security recipient competitors,” Woulfe said. “I enjoy competing and being part of this group of great, talented and fun-loving golfers.” 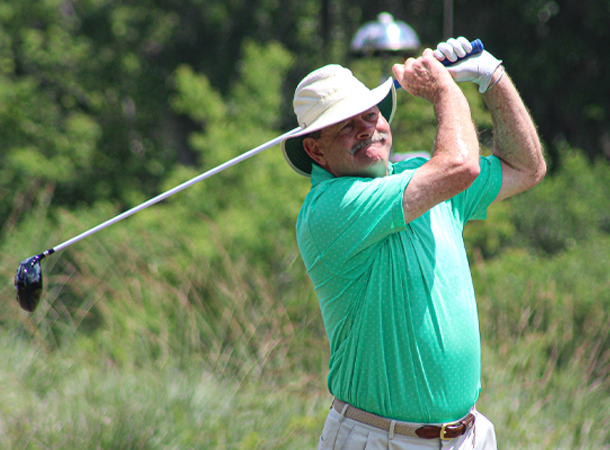 In September, he finished in second place with Joe Shaktman at the Senior Four-Ball Championship. Woulfe finished up the year with a seventh place finish at the Mid-Amateur Stroke Play Championship.

All three players will be honored at the FSGA’s Annual Meeting and Dinner in Jacksonville at Timuquana Country Club, on November 22, 2019. The Annual Dinner celebrates the best players in the state, tournament volunteers, board members and many other important individuals involved in the game of golf in Florida.