The Boys' Junior will head back to Streamsong Resort, with the Girls' Junior going to Bradenton Country Club

Streamsong Black, which will play as the main course for the Championship, is a Gil Hanse design and opened in 2017. The Black Course, which was named Golf Digest’s Best New Course in 2018, sits on a separate part of the 16,000-acre property, which once was the home of the The Mosaic Company, which mined phosphorus. Eleven acres of the Black Course have been devoted to the putting surfaces and their tightly mown surrounds.

Designed by Bill Coore and Ben Crenshaw, Streamsong Red was built from sand spoils created by a massive phosphate strip mine, with some piles forming dunes reaching 75 feet into the air. The course features 419 Bermuda Grass fairways through decades-old sand dunes, lakes and natural bunkers. 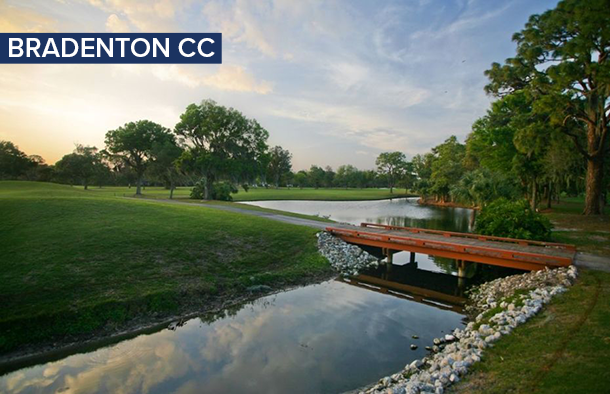 Last year, Justin Ross came from behind to raise the trophy in the 16-18 Division, while Dean Greyserman took home the win in the 13-15 Division.

The Girls’ Junior Amateur Championship will head to Bradenton Country Club in 2020, with River Strand Golf and Country Club serving as the companion course.

Designed in 1924 by Donald Ross, Bradenton Country Club recently underwent a renovation led by three-time major champion, Tony Jacklin. Jacklin’s goal with the project was to restore the course to its original Ross design. The renovation included removing six bunkers and 560 trees that were replaced with 226 palms trees.