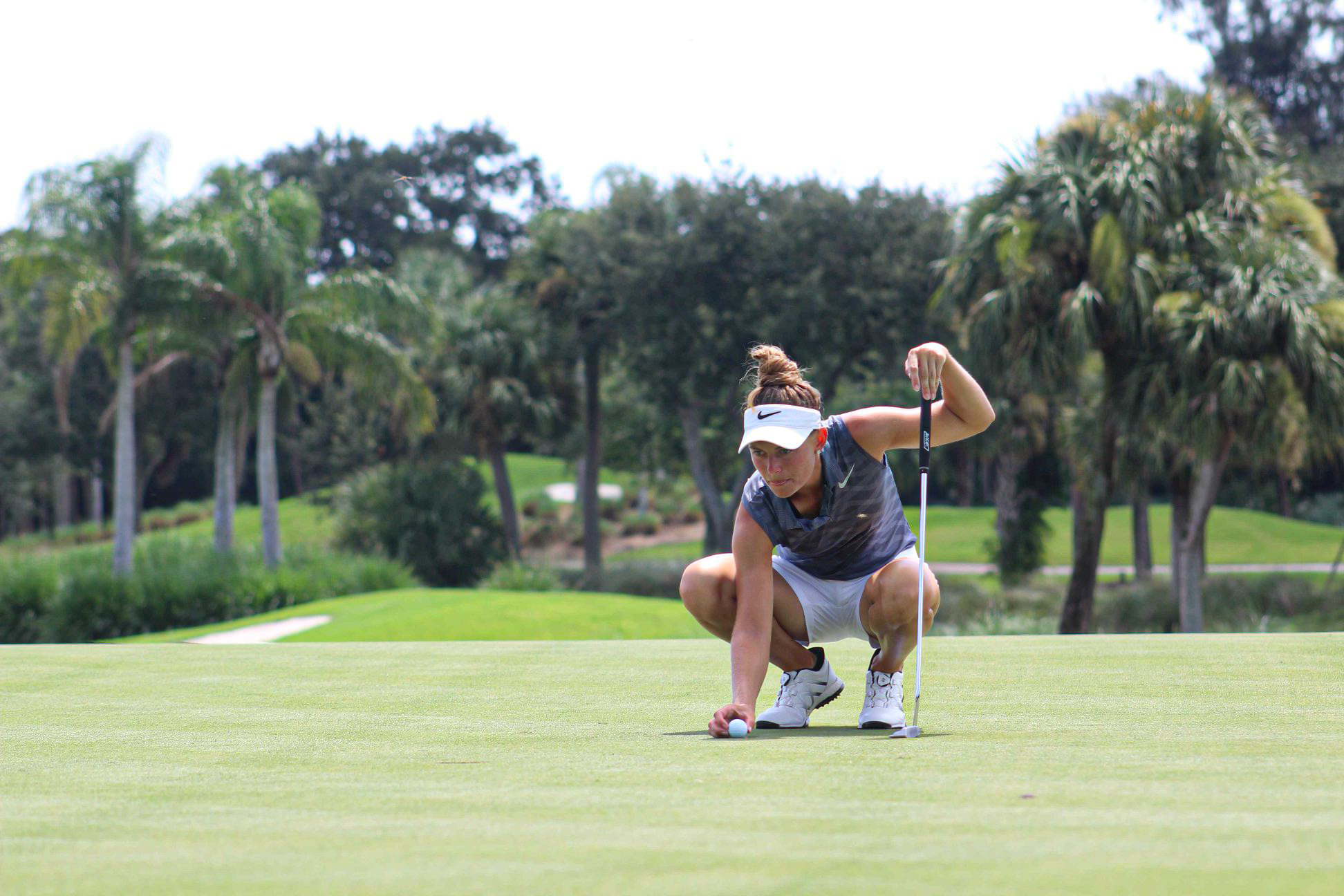 TAMPA, Fla. –  The Florida Women’s Open and Senior Open will take center stage in Bradenton next week. Bradenton Country Club will host the championship from August 7-9, with Lakewood National Golf Club serving as the co-host.

This year’s field will feature some of the top women professional and amateur golfers, who will battle to be crowned the fourth Women’s Open and Senior Open Champions.

Here are five things to know before the championship begins.

The average age this year’s Open field is 34 years old. Chloe Kovelesky will be the youngest competitor in the field at 13 years old, while Tara Joy-Connelly and Charlotte Sorenstam will be the most experienced players in the Open Division at 47 years old.

For the past four years, the Florida Women’s Open has consistently drawn some of the best young talent from around the state and this year is no different. Over 30 collegiate golfers will be in the field in Bradenton, while 17 junior golfers will tee it up in the championship.

Sixty-nine professionals will be competing this week between the two divisions.

When competition begins on Friday, five of the six past champions will be in the field. Jessica Porvasnik captured the Open Championship last year, posting three under-par rounds to win. Sandra Angulo Minarro       and Sandra Changkija will be competing in the Open Division, while Mary Jane Hiestand and Barb Bunkowsky will tee it up in the Senior Division.

There will be 12 different states represented at the Florida Women’s Open: Alabama, California, Florida, Georgia, Illinois, Indiana, Minnesota, New Jersey, Ohio, Oklahoma, Tennessee and Virginia. While a majority of the field hails from Florida, 17 out-of-staters will be competing.

In June, Kaitlyn Schroeder captured her second-straight Girls’ Junior title, firing a final-round 64 to overcome a six-shot deficit. She became the 11th play to win back-to-back Girls’ Junior titles and the first player to do it since Erica Stoner in 2012.

When the original host club was no longer able to host the championship, Bradenton Country Club and Lakewood National Golf Club stepped in and offered their courses for the championship.

Designed in 1924 by Donald Ross, Bradenton CC recently underwent a renovation led by three-time major champion, Tony Jacklin. Bradenton CC most recently hosted the 2020 Girls’ Junior Amateur Championship in July, and this will be the sixth FSGA championship contested at the course.