First Wins for Zhang and Freedman 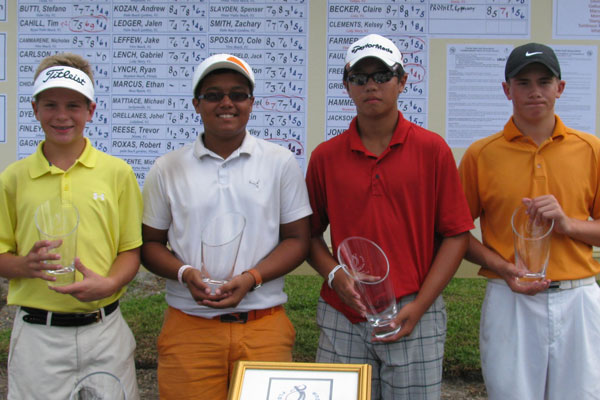 Andy Zhang, of Kissimmee, erased a three stroke deficit for his first career victory. In the first round, Zhang posted a two-under par round of 70 to trail Samuel Uhland by three strokes. Zhang posted a final round of one-over par 73, for a tournament total of one-under par 143, good enough for a one stroke victory.

Tim Cahill, of Royal Palm Beach, Michael Saccente, of New Smyrna Beach, and Samuel Uhland, of Jacksonville, all finished tied for second place with a tournament total of even par 144. 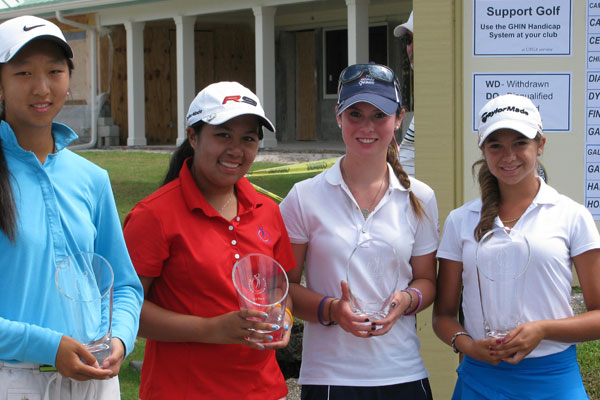 In the Girls 13-15 Division, Jamie Freedman, of Miami, posted a tournament total of three-under par 141, for her first career victory. Freedman posted a two-over par round of 74 in the first round to trail by one stroke heading into the final round. Freedman came out firing in the final round with four birdies and an eagle, en route to her impressive round of five-under par 67.