SOUTHERN PINES, N.C. –  The top women’s senior players will make their way to North Carolina this week for the U.S. Senior Women’s Open. The championship begins on Thursday at Pine Needles Lodge & Golf Club. Among the 33 amateurs in the field are three Florida residents: Kim Keyer-Scott, Tama Caldabaugh and Susan Cohn. 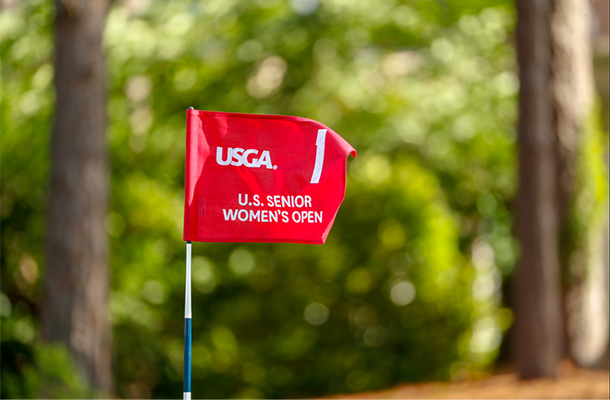 Here are some things to know about the Floridians in the field before the championship begins.

* Starting on the back nine