10 Florida natives have made the voyage to Oregon as the 5th USGA Four-Ball Championship heads to the Pacific Northwest. 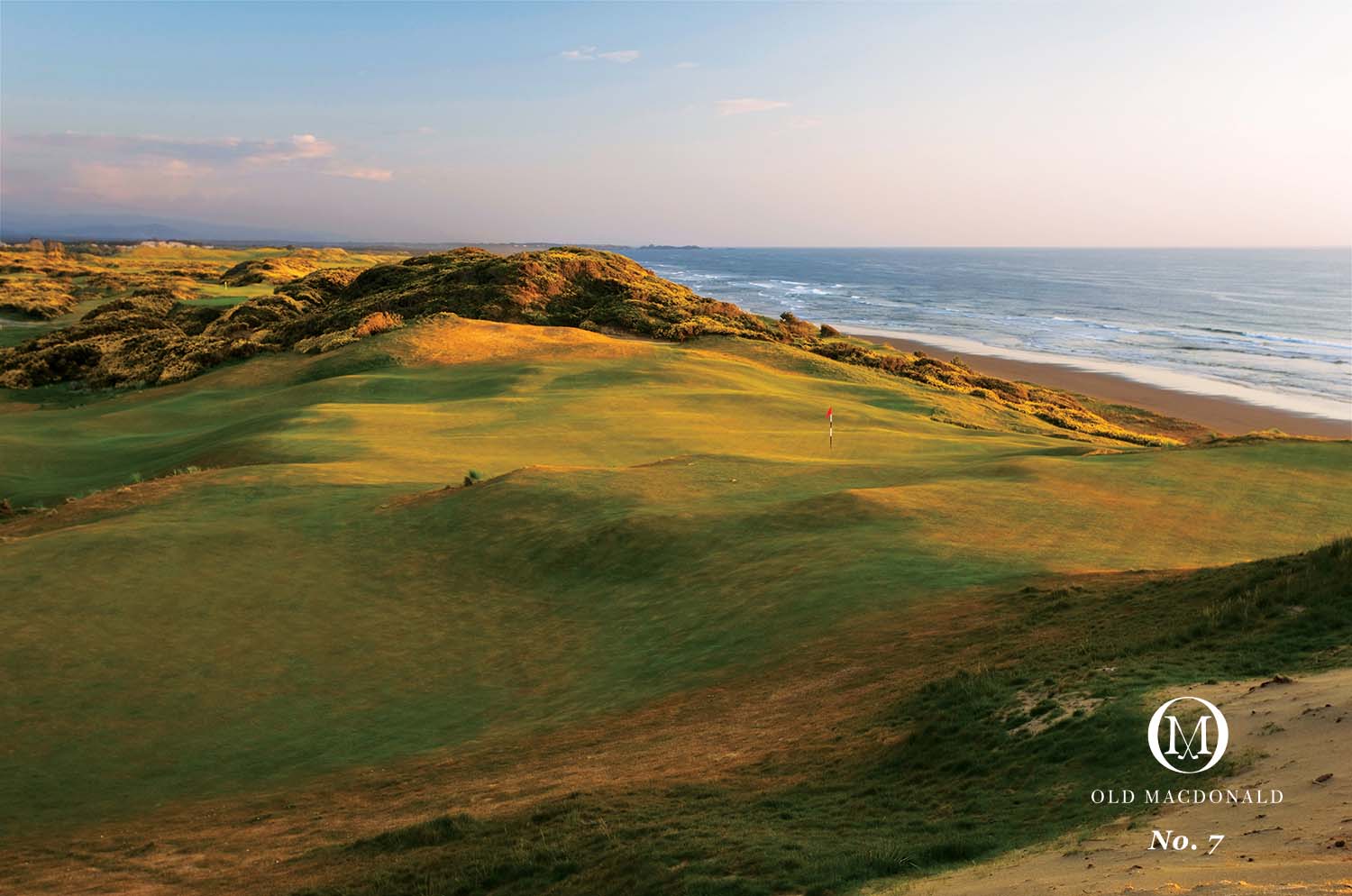 Bandon Dunes Resort is a golfer’s mecca on the Pacific Northwest Coast, with immaculate views of the Pacific Ocean from all reaches of the property. Celebrating it’s 20th anniversary in 2019, the vision of greeting card mogul, Mike Keiser; Bandon Dunes boasts four, eighteen hole layouts, with a fifth under construction, as well as two par 3 courses, and a putting course. This event will be the resort’s 6th USGA Championship, hosting the 2006 Curtis Cup, 2007 Mid-Amateur, 2011 Women’s Amateur Public Links, 2011 Amateur Public Links, and 2015 Women’s Amateur Four-Ball.

It was announced on Feb. 11, 2013 that the U.S. Amateur Four-Ball Championship is among the newest national championships to be conducted by the USGA. It, along with the U.S. Women’s Amateur Four-Ball Championship, became the first additions to the USGA roster of national championships since the U.S. Women's Mid-Amateur in 1987.
Four-ball has become a widely popular format for State and Regional Golf Associations across the United States. In 2012, more than 150 championships, either strictly four-ball or as part of a competition format, were conducted in all 50 states and the District of Columbia. By 2019, it will mark the 5th time the Championship is contested. 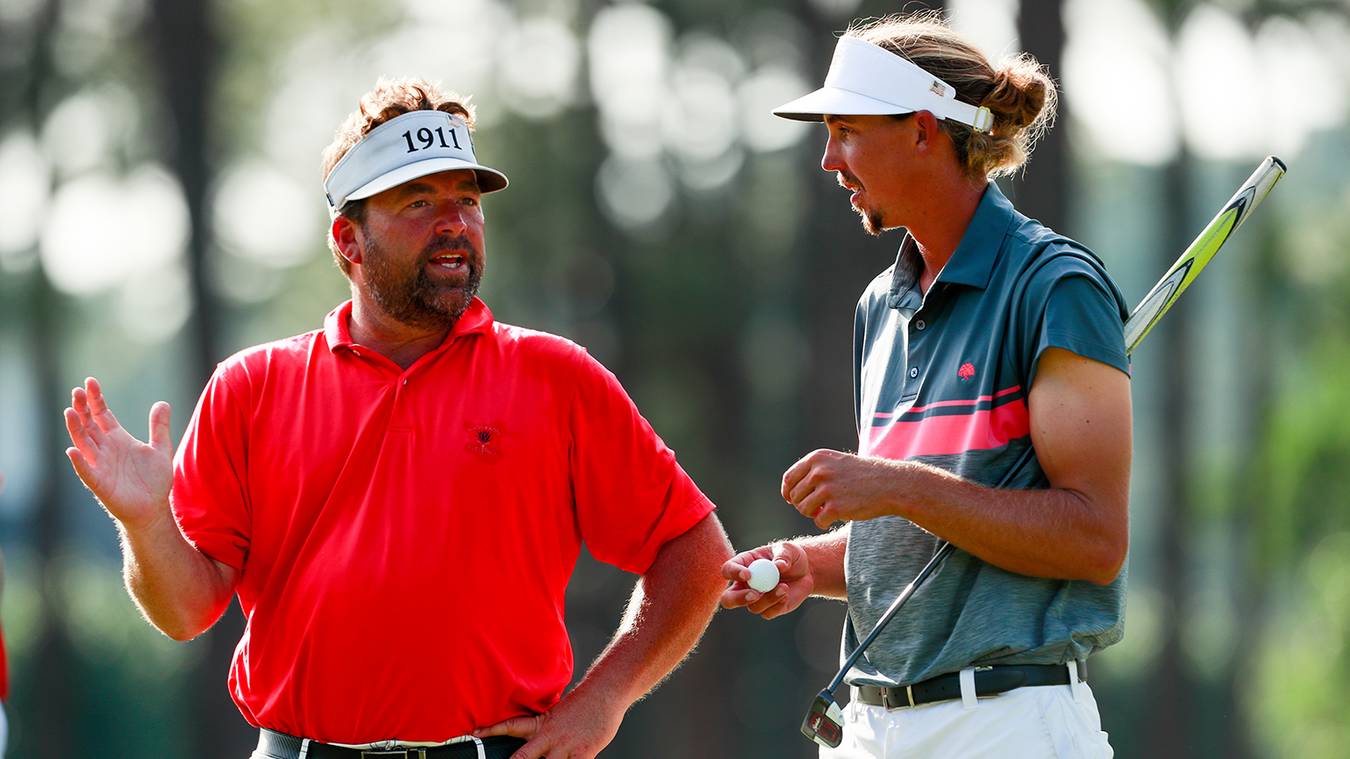