FSGA and FWSGA to Merge

Beginning in 2012, the FSGA and the FWSGA will merge into one golf association to serve all the golfers of Florida 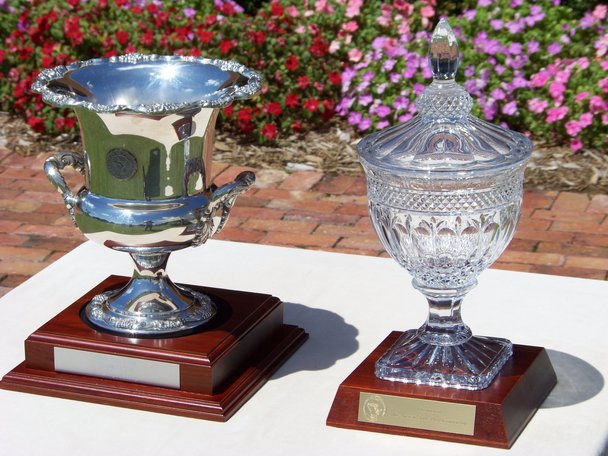 The Florida State Golf Association (FSGA) and the Florida Women's State Golf Association (FWSGA) are pleased to announce the merger of the two non-profit organizations, effective January 1st, 2012.  The combined organization will retain the name of the Florida State Golf Association, and will proudly represent and serve the golfers and golf clubs of Florida.  The FSGA was formed in 1913, and combined with the FWSGA, will be the largest state golf association in the country.  The organization has 400 volunteers, who serve as course raters, rules officials and advisers to junior golf programs.  Headquartered in Tampa, Florida, the FSGA has a membership of more than 200,000 men and women golfers, and more than 900 member clubs.

In 2012, the FSGA will conduct nearly 450 days of competition, including State Championships for men and women of all ages, junior championships, one-day events, the Florida Junior Tour, the Winter Series and the State Inter-Club Matches.  The FSGA is also responsible for conducting qualifiers for USGA National Championships, including the US Open, US Women's Open, US Senior Open, and amateur championships for juniors, men and women.  The organization conducts dozens of training classes on the Rules of Golf, officiating procedures and course rating.  In 2013, the FSGA will celebrate its 100th anniversary as one of the oldest and most active golf associations in the world.