Golf is Unlike Most Sports 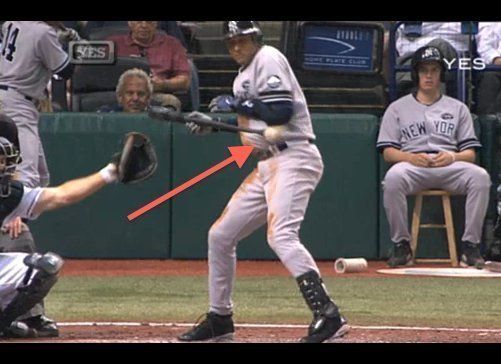 Written by: Darin Green, Director of Rules and Competitions

Golf is unlike all other major sports in many ways. The most significant difference is that in golf, players are responsible for policing themselves. Every other major sport has a referee, umpire, etc. who calls rules breaches on competitors during the sporting event. When a player in a non-golf sport gets a “no-call” on a rules breach fans look at it as part of the game and they cheer. Additionally, players and fans will cheer when the  referee/umpire makes a bad call against their opponent.

A great example of this difference is during a close baseball game between the New York Yankees and the Tampa Bay Rays back in 2010. Derek Jeter, a highly respected player in baseball, was at bat and a pitch was thrown inside towards him. Jeter tried to jump backwards to avoid being hit by the pitch, but it appeared the ball hit is hand. Jeter immediately threw the bat to the ground and jumped around in pain holding his hand. The team medic even came on to the field to inspect Jeter's hand. The umpire ruled that Jeter was hit by the pitch and awarded him first base. In the television review, it was clear that the ball hit the handle of the bat and never came close to hitting Jeter. The Rays Manager was ejected for arguing the call with the umpire (this incident occurred before replay challenges were allowed). Yankees fans cheered and Jeter was applauded for his acting ability in a critical point in the game. Click here for a video of the incident.

All golfers will agree that our sport is much different. If a golfer acted in a similar way to Jeter, they would be disqualified from the competition and possibly banned from future events. In golf, the player is expected to take responsibility for their actions, be truthful, and call any penalties on themselves. Additionally, they are responsible for protecting the rest of the field, and the honor of the game by pointing out rules breaches by other players. 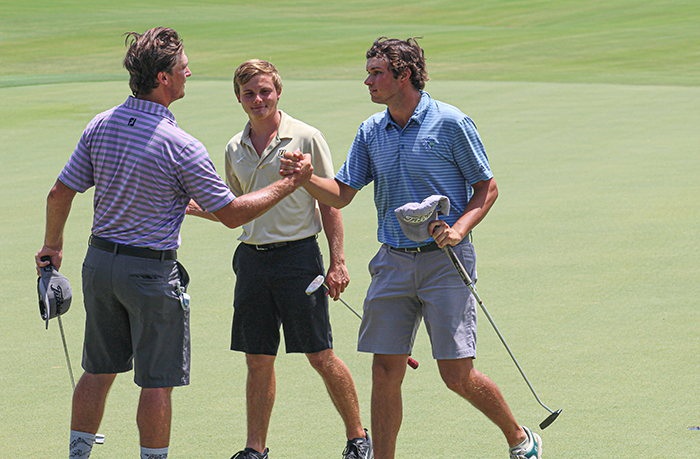 Golfers take integrity, fairness, and consideration of others very seriously! Breaking a rule of golf accidentally is common and expected, but purposely...that does NOT belong in golf. Nearly all golfers comply with these high expectations, but there are a few that look for any advantage over their fellow golfers. A few “bad eggs” purposely break the rules (cheat) to improve their score or trap other players in penalties. This is not acceptable. These bad-eggs may get away with their behavior for a while, but eventually they will get caught. When they are caught, rumors spread quickly and they are branded as a “cheater,” which is the worst title you can have in golf. You will lose respect, friends, and opportunities to play in events. To avoid being branded negatively in golf, players must “avoid the appearance of evil” and act with utmost integrity.

Don’t ruin your reputation. Call penalties on yourself, protect the field, respect your fellow players, and enjoy this great game!