The 2020 Florida Open will go to Pine Tree, while the Women's Open will head back to Quail Creek 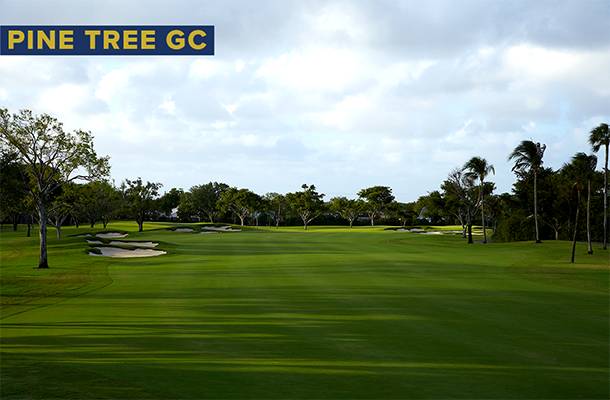 Opening in 1962, Pine Tree Golf Club was designed by Louis Sibbett Wilson. The Southeast Florida club is built over a 168-acre stretch of sand and slash pine and has been remodeled three times since its opening, most recently in 2005 by Bobby Weed.

Dubbed the greatest flat course in the world by Ben Hogan, Pine Tree will prove to be a great test for competitors in 2020.

The Florida Open has a rich history that dates back to 1942 with Lou Broward winning the first championship. Notable champions, include Bob Murphy, Gary Koch, Bruce Fleisher, John Huston, Dudley Hart and Bart Bryant, among others.

Last year, Sean Dale fired a 9-under 63 at Hammock Dunes Club to capture the championship at 12-under 204. With the win, Dale became the only the eighth player in FSGA history to win both the Florida Open and Florida Amateur. 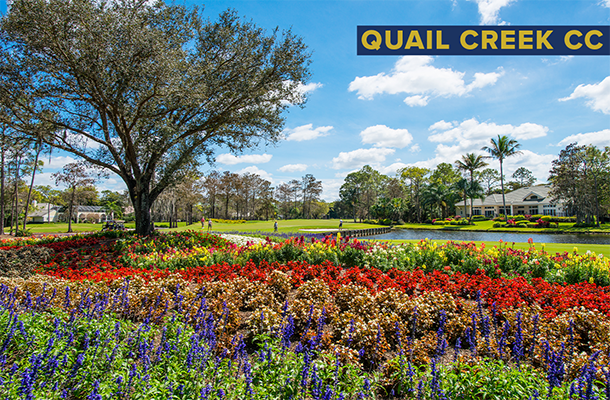 Designed in 1981 by Arthur Hills, Quail Creek Country Club features two 18-hole courses named Quail and Creek, both courses are used for the playing of the Florida Women’s Open and Senior Open. The North Naples club will play host to its second Florida Women’s Open, after serving as the site for the 2018 championship.

In 2013, both courses were renovated by Kevin F. Leo, the director of golf courses and grounds at Quail Creek, with Hills serving as a consultant. The club is currently undergoing a major facilities renovation, with the project set to be finished in early 2020.

Jessica Porvasnik and Cheryl Fox raised the trophies at last year’s Florida Women’s Open and Senior Open Championship at Orchid Island Golf and Beach Club. Porvasnik captured the win in the Open Division with a 6-under 209, while Fox was victorious in the Senior Division at 5-under 210. 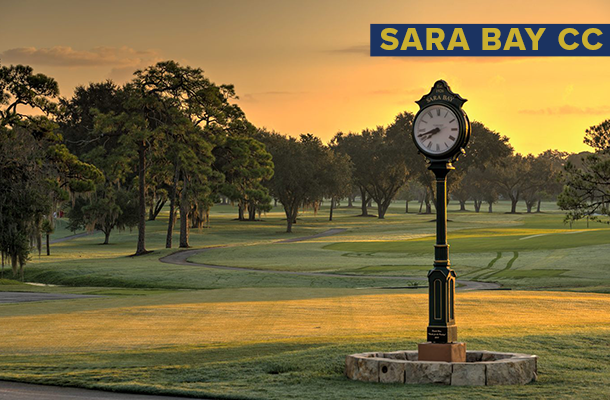 Designed in 1926 by Donald Ross, Sara Bay Country Club underwent a renovation in 2018. The goal of the restoration that began in April 2018 was to bring back some of the Ross features that had been lost over time.

Architect Kris Spence and his team of Jim Harbin and Steve Coe, along with the members and staff, set out to restore the underlying Ross contours, while removing 12 inches of excess organic material and rootzone.