Rules of Golf - A Year With the New Rules

A flashback to the Rules changes.

Written by: Darin Green, Director of Rules and Competitions

We have gone a full year with the new modified Rules of Golf and the feedback was mostly positive. Below we will discuss some of the changes. 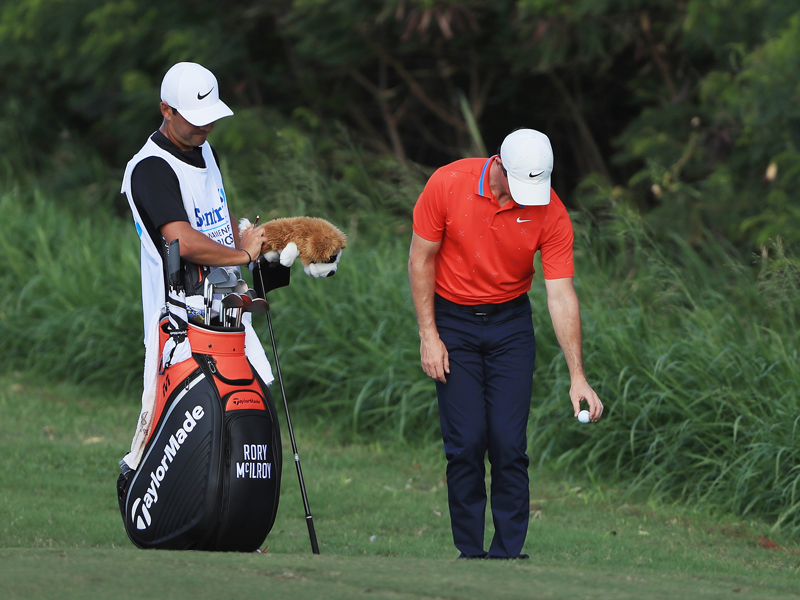 If play golf like me then you have certainly had plenty of opportunities to perfect dropping from knee height. While this felt and looked odd at the beginning of 2019, golfers quickly adjusted to the new dropping procedure. If you are one of the rare golfers that actually start a timer when you begin searching for a ball you probably were surprised how fast three minutes goes by. The change from five minutes to three minutes for a ball search has made a small impact on pace of play.

Many Rules were modified to be less penal and below are some examples.

If you were one of the unfortunate golfers that had a double-hit, or hit a shot and the ball struck yourself or your equipment, you were awarded with no penalty and the stroke counts. Before 2019, there was a penalty for these unfortunate shots.

Before 2019, golfers were easily confused with what they were allowed to do when their ball was playable in a red or yellow marked area (now called penalty areas). Could you ground your club, or take practice swing? Could I move that stick or leaf? The new friendlier Rules allow you to do all of those in a penalty area provided you do not move your ball or improve your lie. 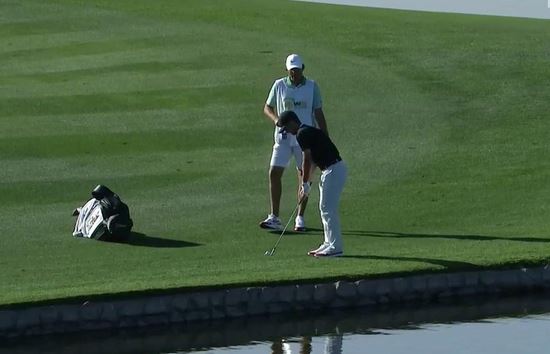 Overhauling the complex Rules of Golf was a difficult task and it was not a surprise that some Rules needed modifying during the past year. Here are two examples:

Early in 2019, there were a few issues where professional golfers were caught on television with their caddies standing behind the player’s line of play as the player began taking their stance. Some of these instances the player was just analyzing the shot with no intent to make the stroke yet. The Rule was written without an exception for this example. The USGA felt this was not correct and issued a clarification early in 2019 that absolved players from penalty if they back off the ball and their caddie (or partner) is no longer standing behind the player’s line of play.

I hope you enjoyed the past year playing golf with the new Rules and continue to enjoy this great game in 2020.