TAMPA, Fla. –  The FSGA Championship season will get underway next week in Wellington with the 73rd Women’s International Four-Ball at The Wanderers Club. 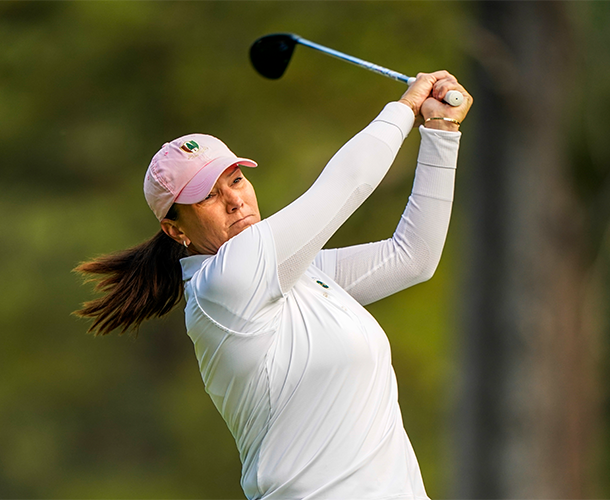 This historic championship is the last stop on the Orange Blossom Tour, after the Harder Hall, SALLY and Ione D. Jones/Doherty. Here are five things to know before the championship begins on Wednesday.

Meghan Stasi and Ina Kim-Schaad captured the 2019 championship, with a five-stroke lead over the rest of the field. The pair is looking to become the eighth team to win two-straight International Four-Ball Championships.

Stasi is a four-time U.S. Women’s Mid-Amateur champion (2006, 2007, 2010, 2012) who represented the USA in the 2008 Curtis Cup Match on the Old Course at St. Andrews in Scotland. The Fort Lauderdale native is a seven-time FSGA Player of the Year and has won five Florida Women’s Mid-Amateur Championships.

Kim-Schaad claimed her first national championship victory in September at the 33rd U.S. Women’s Mid-Amateur Championship. She took an early lead during the 18-hole final, winning two of the first three holes and clinched the win with a 12-foot birdie on the 16th hole. The New York native was honored with the FSGA President’s Award in November. 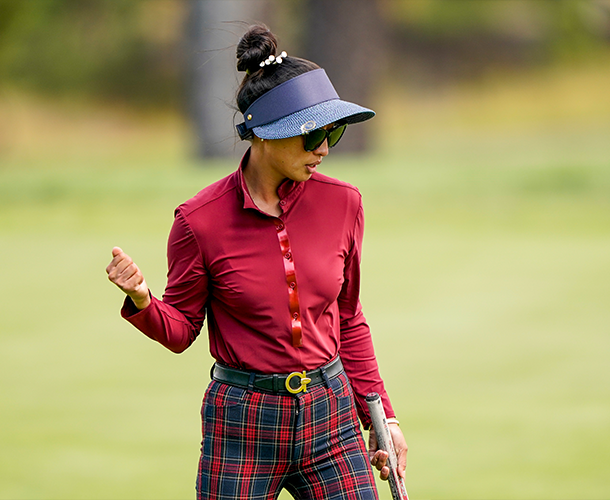 The 2020 field is made up of some of the best amateur golfers in the country. Ten players in the field have combined to win more than 15 USGA Championships, while there are 10 FSGA champions.

The 2018 U.S. Women's Mid-Amateur champion, Shannon Johnson, will be competing with fellow Massachusetts native, Megan Buck. Lauren Greenlief, the 2015 U.S. Women’s Mid-Amateur champion, will look to win another Women’s International title with her partner, Katie Miller. Stasi holds the most USGA titles in the field with four victories. Diane Lang, who will be competing with Therese Quinn, is a three-time USGA champion, winning the Senior Women’s Amateur in 2005, 2006 and 2008. Lang is also a three-time FSGA Player of the Year.

FSGA Players of the Year in the Hunt

This year’s field includes six past FSGA Players of the Year, including Stasi. The 2015 Player of the Year, Tara Joy-Connelly will tee it up with South Carolina native, Dawn Woodard. 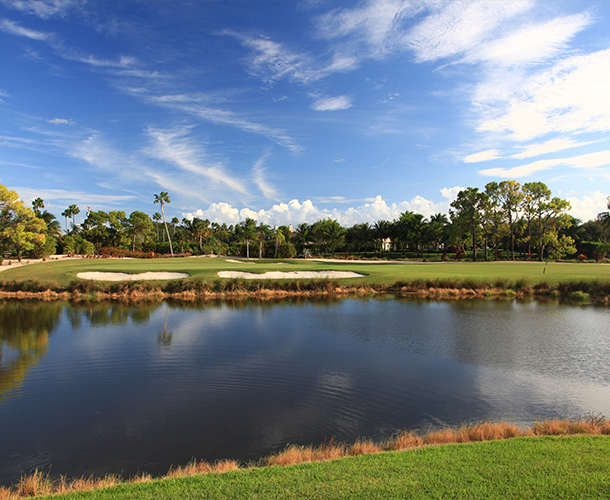 Mary Jane Hiestand, who is also a seven-time FSGA Player of the Year, will be competing with Judith Kyrinis, the 2017 U.S. Senior Women’s Amateur Champion. Hiestand has competed in over 45 USGA championships, while making four appearances in USGA inaugural championships – 1987 Women’s Mid-Amateur, the 1995 USGA Women’s State Team Championship, the 2015 Women’s Amateur Four-Ball and the 2018 Senior Women’s Open.

Thirteen states will be represented at this year’s championship, with 29 players hailing from outside the state of Florida. Kyrinis and Jackie Little, both from Canada, are the only international players in the field.

Other than Florida, Texas is the most represented state with seven players, followed by Massachusetts and New Jersey with four.

The Wanderers Club Plays Host for the Eighth Consecutive Year

The Wanderers Club will play host to the Women’s International Four-Ball for the eighth-straight year. The Palm Beach Country club is a challenging and unique Jacobsen Hardy design that is located in Palm Beach, North America's premiere equestrian community.

The championship will begin on Wednesday with tee times beginning at 8 a.m. A complete recap with full results will be posted on FSGA.org following the day's play.