Rules of Golf - Interfering vs Helping

What is the difference between a golf ball interfering and helping? 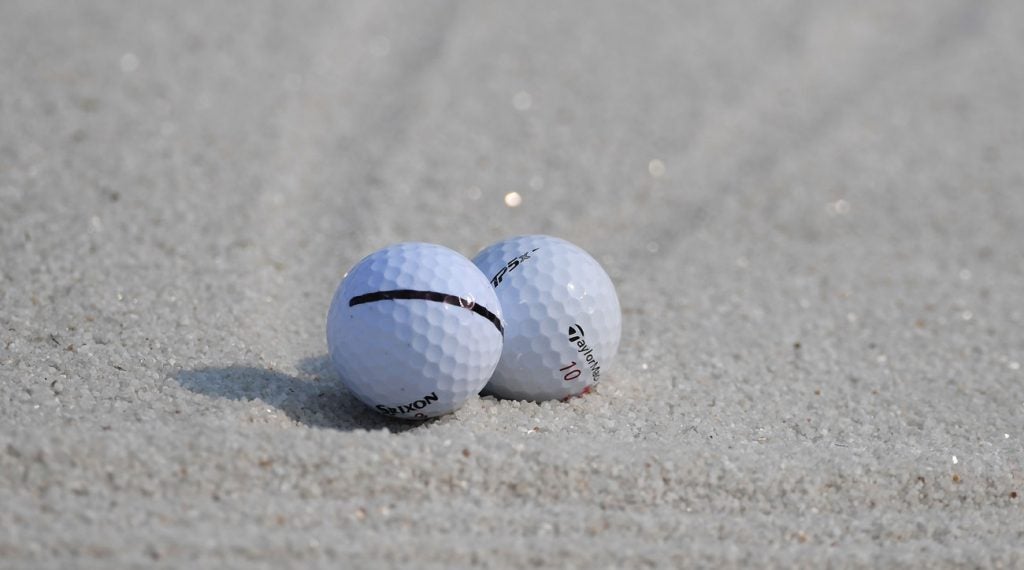 There are many misconceptions regarding what can be done to other golf balls that are either interfering with your stroke or that might help your stroke. People often ask, “Who controls that ball?” That is not the correct question, rather, we first need to determine if we are dealing with a ball that is interfering or helping.

“Interference” occurs when a player believes that another ball might interfere with their stance, lie of their ball, area of intended swing, line of play, or it is a distraction. Only the player about to make a stroke makes this determination. If a player believes another golf ball is interfering with their play, they may require the owner of that ball to mark and lift it anywhere on the course. In stroke play, the other player may first rather than lifting their ball.

Summary – Interfering is only decided by the player about to play the next stroke and can require any ball interfering to be marked and lifted. If the other player refuses and the stroke is made, then the other player receives the General Penalty (loss of hole in match play or two strokes in stroke play) 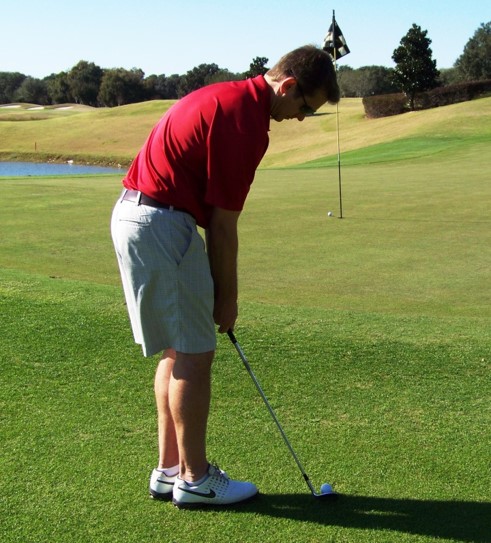 In stroke play only, if two or more players agree to leave a ball in place to help any player, and that player then makes a stroke with the helping ball left in place, each player who made the agreement gets the general penalty (two penalty strokes).

Summary – Helping only applies to a ball on the putting green and can be determined by any player. If any player believes a ball on the putting green may help another player, they may require the ball to be marked and lifted. Refusing to lift the ball and the stroke is made, the other player receives the General Penalty (loss of hole in match play or two strokes in stroke play).

Play friendly and stay safe out there.