Can you use a ball-marker to help line up your ball for a putt? 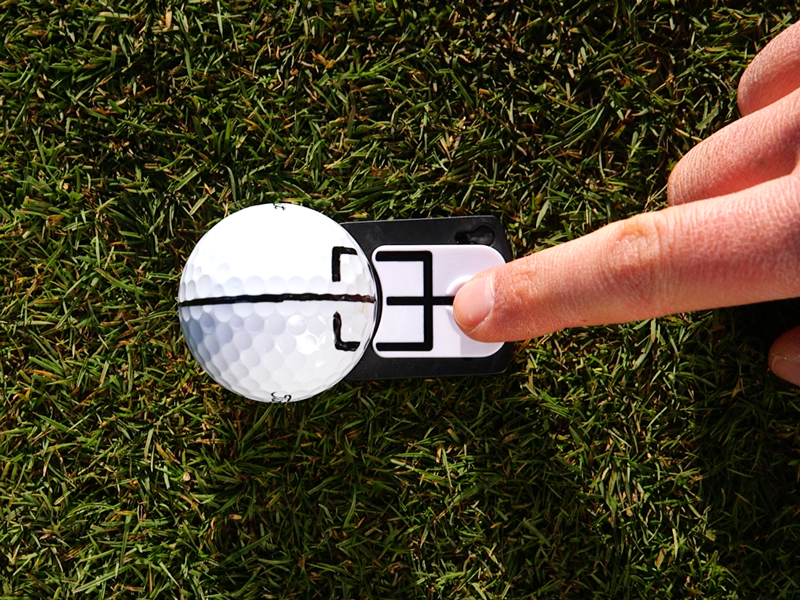 Most golfers are superstitious with what identifying marks they put on their golf ball and what device they use to mark their ball on the putting greens. Many golfers have a special coin, a poker chip, a magnetic decorative coin, or something similar. Some golfers have reached out to me asking if their ball-marker is legal in the Rules of Golf.

When the Rules of Golf were overhauled and released in January of 2019, the new Rules included a definition of a ball-marker and how it can be used. Then in January of 2020, the USGA released a Clarification that references the Equipment Rules that further defines the specifications of allowable ball-markers.

Ball-markers must be artificial, such as a tee, coin, the toe of your putter, or other small piece of equipment. A natural object like a leaf or twig may not be used as a ball-marker. The ball-marker must be placed next to the ball, which includes behind, in front, or left and right of the ball. When replacing the ball the player must replace the ball by using their hand and setting the ball down. The player will get a one-stroke penalty if they mark or replace their ball improperly. Additionally, the player would get a one-stroke penalty if they make a stroke with the ball-marker still in place on the ground.

The Clarification released in January of 2020 addresses ball-markers that were designed to help with alignment. Most normal sized ball-markers with alignment lines are allowed; however, the Equipment Rules explain what is not allowed.

Ball-makers with alignment aids (lines, arrows, etc.) must be:

Any ball-marker that exceeds the above dimensions, and has alignment lines, is considered an “alignment device” and is not permitted. The first time an alignment device is used to mark and align the ball the player earns the General Penalty (loss of hole in match play and two strokes in stroke play). The second use results in Disqualification.

The two ball-markers in the images to the right are permitted because they are less than one inch in height and less than two inches in any horizontal direction. 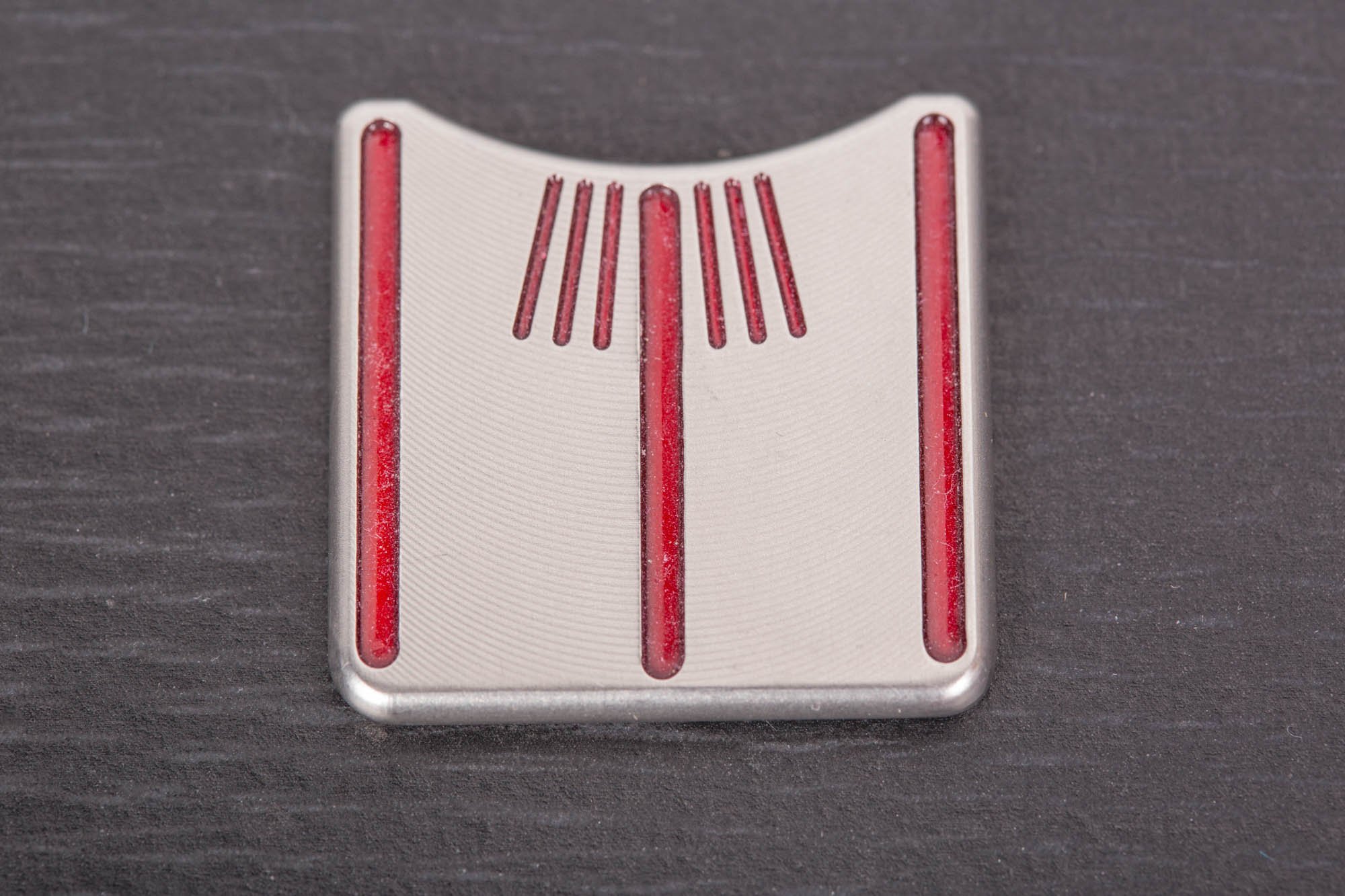