Florida will be represented by seven players at the 120th U.S. Women’s Amateur 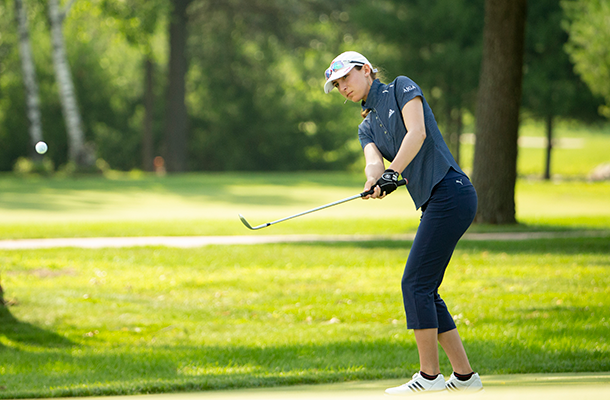 Seven Floridians will be in the all-exempt field at Woodmont Country Club when the championship begins on Monday. The championship will begin with 132 players competing in two rounds of stroke play, with 64 players advancing to match play.

Here are some things to know about the Floridians in the field before the championship begins.