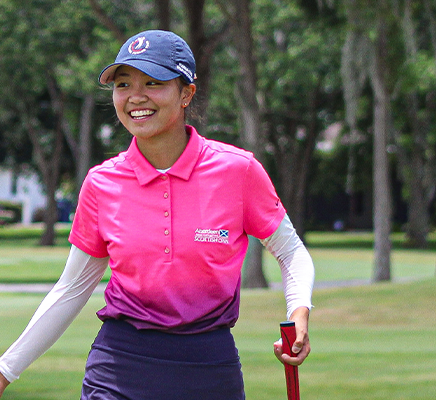 PALM HARBOR, Fla. – The Florida Junior Tour will head to Innisbrook Resort this weekend for the 2020 Tour Championship. Here are five things to know before the championship begins on Saturday.

Boys’ and Girls’ Amateur Champions in the Mix

Kiko Francisco Coelho, Jack Turner and Ellen Dong, the 2020 Boys’ and Girls’ Junior Amateur champions, will be in the field this weekend and will look to add to their already impressive resumes this season.

Coelho had a standout 2020 season, capturing an FJT win and his first FSGA championship. He raised the trophy in the 16-18 Division at the Boys’ Junior Amateur Championship in June at Streamsong Resort, while also picking up an FJT win at Mission Inn Resort & Club and adding a top-five finish at the Amateur Public Links Championship.

Junior Player of the Year in Field

After an impressive season, Karoline Tuttle has been named the 2020 FSGA Girls’ Junior Player of the Year. Tuttle earned two FJT victories this season, adding two other top-four FJT finishes. The Lake Mary native finished tied for third at the Women’s Amateur Championship in July and secured a top-10 finish at the Florida Women’s Open in August. She will look to add another win when she tees it up on Saturday.

The Boys’ Junior Player of the Year is still up for grabs, as the Tour Championship and Amateur Championship in December will decide who receives the honor. Coelho currently leads in the points list.

A Field Full of Champions

Thirty-one FJT winners from this season will be competing later this week at Innisbrook, including Coelho and Tuttle. Impressively, 8 of those 31 winners captured more than one FJT victory this season.

Andrew Clark and Lisa Marie Rudometkin, who won the Next 100 Junior Invitational in January, will also be in the field and look to close out the year with a win. 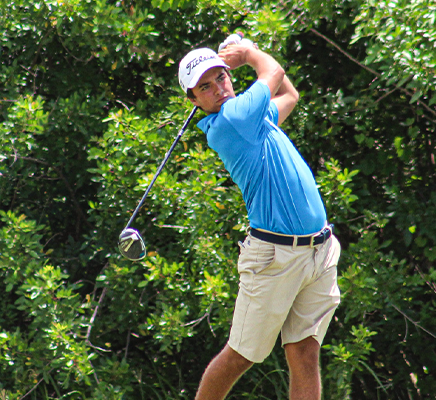 This year’s championship will be conducted on the Island Course, with competitors playing 36 holes on Saturday, followed by 18 holes on Sunday.

As the 2020 FJT season comes to an end, two players have already secured the Points List Champions. Coelho has clinched the Boys 16-18 Division with 7,675 points, while Dong has locked up the Girls 16-18 with a total of 6,088 points.

The Boys and Girls 13-15 Divisions are still on the line, with Prieto leading in the Boys 13-15 and Jordan Fischer ahead in the Girls 13-15.