Youngest and Most Experienced Impress at Am 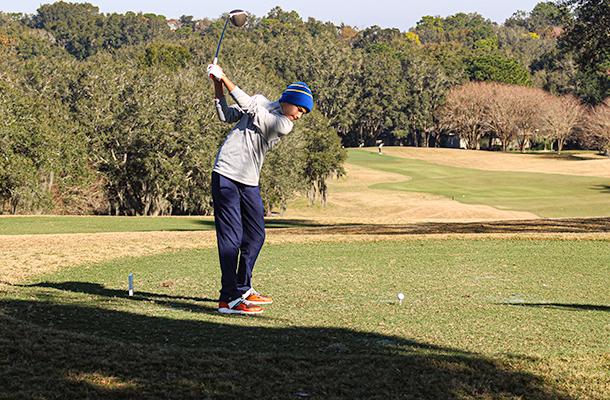 LECANTO, Fla. – The top amateurs from around the state traveled to Black Diamond Ranch for the 103rd Amateur Championship. The average age of this year’s Amateur field was 27 years old, but it was the youngest and most experienced competitors that impressed in Lecanto.

There were five players in the field under 16 years old and five competitors over the age of 55.

The youngest player in the field was Lev Grinberg at 13 years old. The Reunion resident made the cut at the Amateur and finished the championship in a tie for 28th. His low round of the weekend came on Friday, when he posted a 1-under 71 on the Quarry Course.

Fifteen-year-old James Hassell also made the cut, taking home a tied-for-48th place. The Vero Beach native carded an even-par 72 in the third round on the Quarry Course. 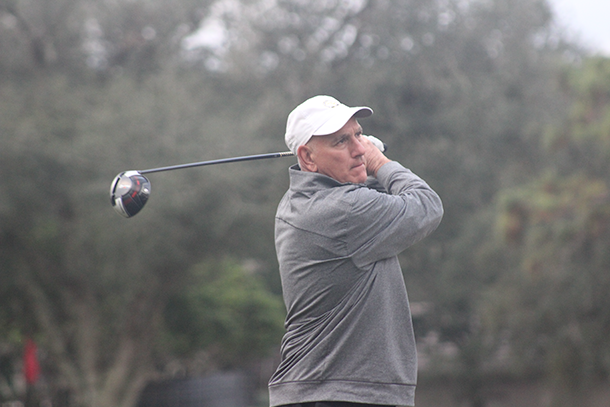 The reigning FSGA Senior Player of the Year, Pete Williams also stuck around for the weekend at the Amateur.

Paul Royak had a great showing at the Amateur Championship, holding a share of the 36-hole lead after posting a second-round 69. The Tampa native finished the tournament in at tie for 24th.