Tyler Strafaci, Joey Latowski, Paul Royak and David Anthony have been named the Men’s Players of the Year. 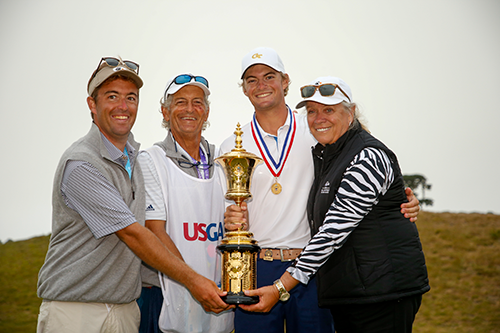 This is the first Player of the Year honors for all four players.

Amateur Player of the Year

Tyler Strafaci was named the Men’s Player of the Year, following a season that saw the Davie native capture amateur’s golf most important victory at the 120th U.S. Amateur Championship. Strafaci was in the midst of a strong senior season at Georgia Tech University when the Covid-19 pandemic cancelled the spring golf season. This lead him to make a change in his plans to turn professional and remain an amateur.

Strafaci was left with one more summer of amateur golf and he made the most of it.

A week after his win at the North and South, Strafaci added another victory at the Palmetto Amateur in South Carolina.

Strafaci raised the Havemeyer Trophy at the 120th U.S. Amateur Championship in August at Bandon Dunes Golf Resort, rallying from an early 5-down deficit to defeat Ollie Osborne, 1 up, in the 36-hole championship match. 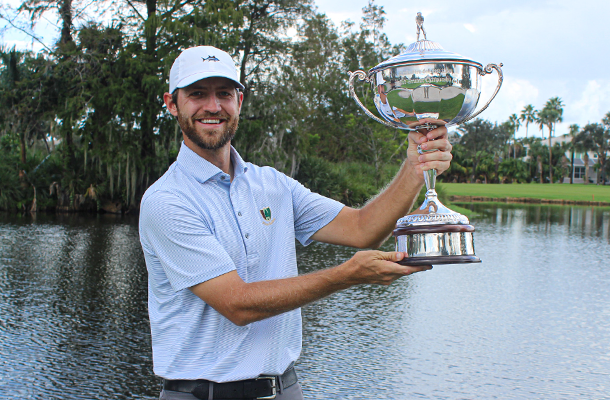 The Strafaci family has deep ties to the FSGA, with Strafaci began playing in FSGA events at the age of six. Strafaci went on to win the Florida Boys’ Junior Championship, Florida Junior Match Play Championship and five Florida Junior Tour events. His father, Frank, is a past FSGA president and four-time FSGA champion, while his grandfather was the 1957 Florida Amateur champion.

Mid-Amateur Player of the Year

Latowski was named the Mid-Amateur Player of the Year after an outstanding 2020 season that saw him take home his first FSGA championship.

He put together rounds of 69-67-69 to finish the championship at 8-under and capture the six-shot victory.

The Port Saint Lucie resident added a top-15 finish at the Amateur Public Links Championship in August. He also teamed up with Ben Finley to take home top-five finishes at the Mid-Amateur Four-Ball championship and the Foursomes Championship.

Senior Player of the Year 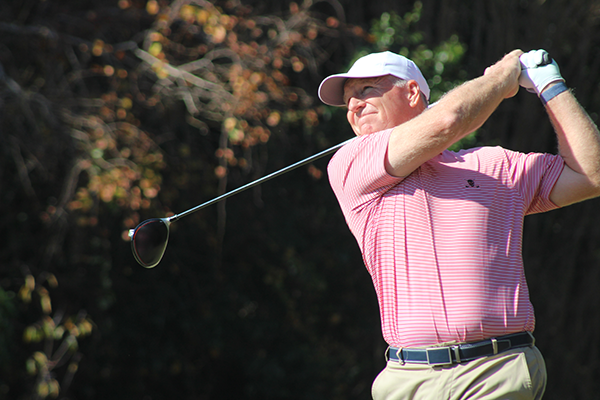 Royak picked up Senior Player of the Year honors, after an outstanding 2020 season that included two FSGA championships wins.

The highlights of Royak’s season came with Brian Keenan by his side. The two players took home two FSGA Championship victories this season. Royak and Keenan came out on top in the Senior Division at both the Two-Man Scramble and the Foursomes Championship, while also finishing runner-up at the Forty & Over Four-Ball and the Senior Four-Ball.

Paul ended his season at the 103rd Amateur Championship at Black Diamond Ranch. The 56-year-old was one of only five Senior players to compete in the championship. He had a great showing, holding a share of the 36-hole lead after posting a second-round 69, finishing the championship in a tie for 24th. 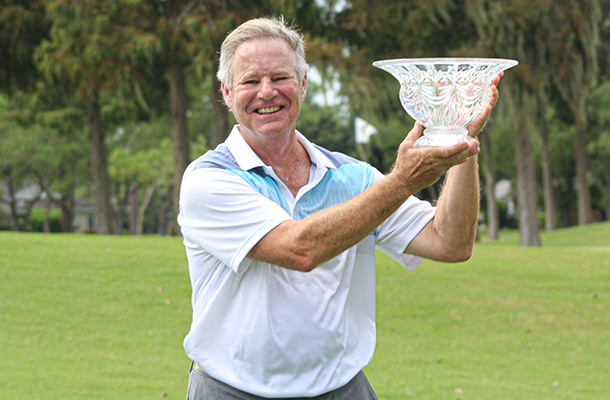 Super-Senior Play of the Year

Anthony earner Super-Senior Player of the Year honors, after a season that saw top finishes and FSGA championship Victory.

Catch up on all the 2020 Annual Awards here.