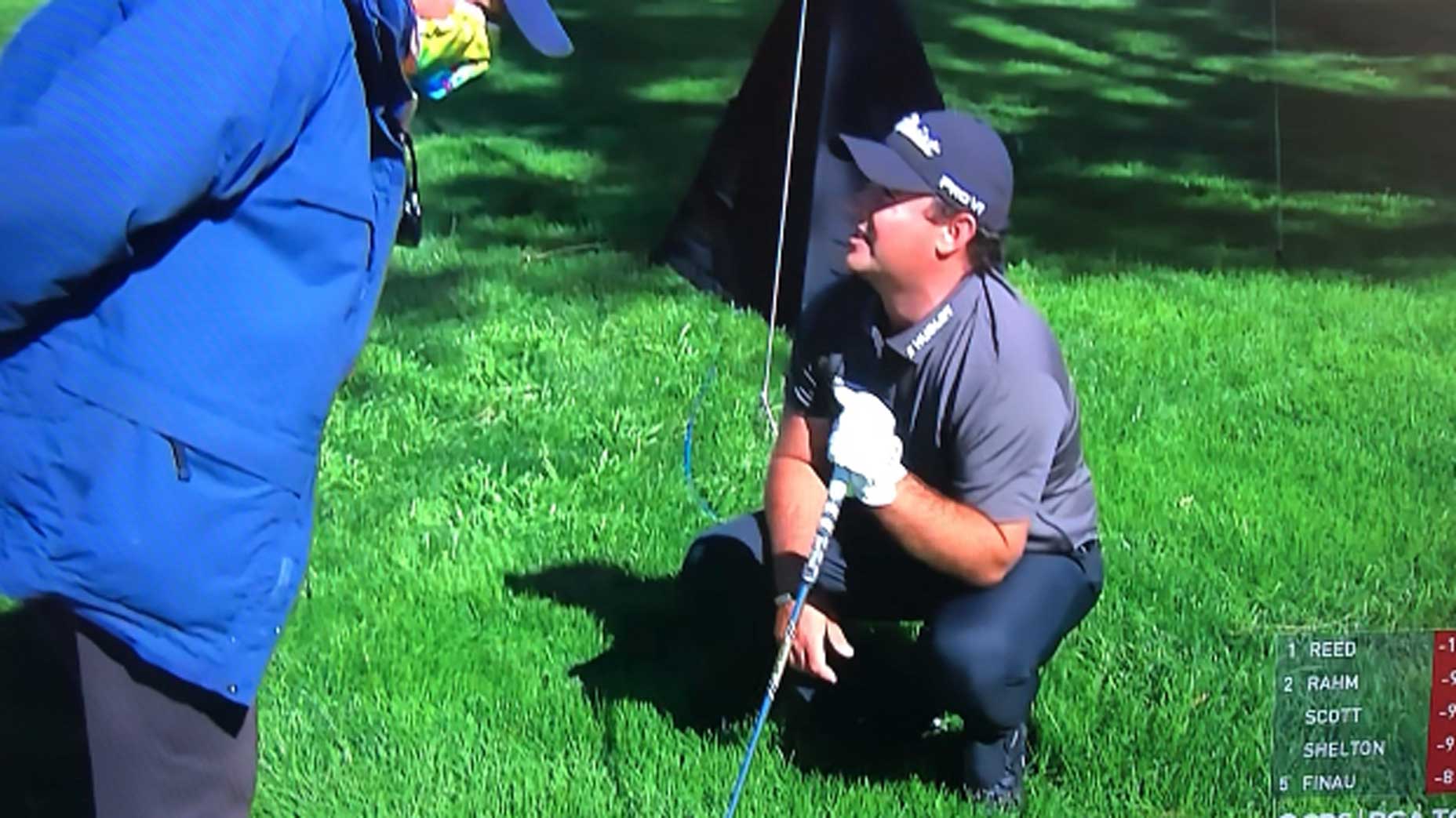 The Farmers Insurance Open was held one month ago at beautiful Torey Pines in San Diego. During the third round, Patrick Reed and Rory McIlroy both took relief for an embedded ball; however, later evidence would show they both took improper relief. (Both were absolved of any wrongdoing due to the timing of the evidence).

Later video evidence proved that Reed’s ball did bounce into its final resting spot. Embedded ball relief is only available if the ball is embedded in its own pitch mark.  It is very reasonable to conclude that Reed’s ball did not come to rest in its own pitch mark, but rather it came to rest in a depression or a pitch mark made by someone else. Either way, Reed proceeded properly because of the information he had at the time he took relief. Plus, the Rules Official agreed and granted free relief.

A commentator said that Reed should have never marked and lifted his ball without a Rules Official present, or offering the other players to witness him lifting the ball. The Rules of Golf assume players act in the “spirit of the game” which includes acting with integrity. If a player must lift their ball for identification, or to see if it is embedded, the player may mark and lift the ball to check without notifying anyone. 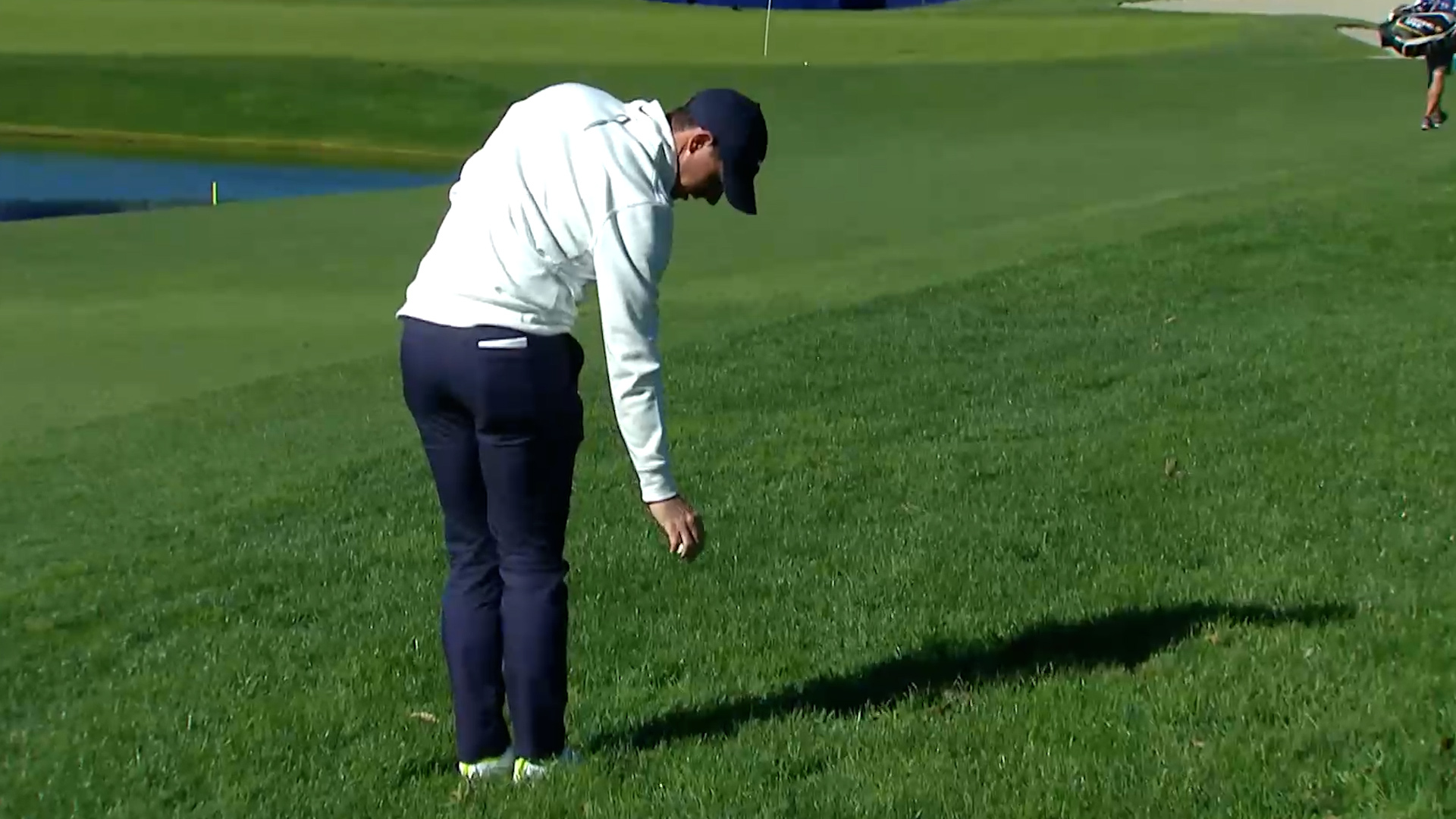 Later that day, Rory McIlroy had a similar situation on the 18th hole. His ball was sitting down to the right of the 18th fairway and he believed it was embedded in its own pitch mark. He lifted the ball, which was sitting in a hole that broke the surface of the ground, and took proper relief. Two days later, McIlroy was told that a marshal actually stepped on his ball pressing it into the ground. In hindsight, McIlroy took improper relief because he ball was not embedded in its own pitch mark, rather, the ball’s lie was altered. He was not penalized because at the time it was reasonable to conclude the ball was embedded.

When a lie is altered in the general area (fairway, rough, but not in sand), you must find the nearest most similar lie within one club-length, not nearer the hole, and then place a ball at that spot.
Enjoy this great weather and play some golf!