Seventy-eight players will head to Bear’s Club on Monday, vying for a spot in the U.S. Open 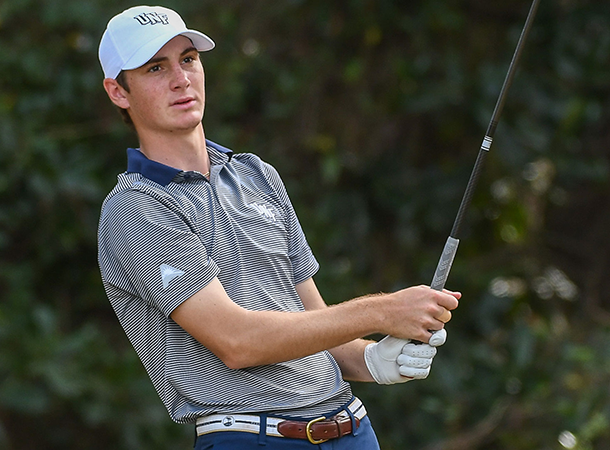 TAMPA, Fla. – Back in April, thousands of golfers around the country began a journey in U.S. Open local qualifying that they hoped would lead to a spot in the 121st U.S. Open Championship at Torrey Pines Golf Course.

That journey continues next week with U.S. Open final qualifying.

Ten final qualifiers will be held around the country on Monday, with Florida’s 36-hole qualifier heading to The Bear’s Club, as 78 players are vying for a spot in this year’s U.S. Open.

The Bear's Club, designed by 18-time major champion, Jack Nicklaus, is nestled among 369 sandy acres near the Atlantic Ocean. Nicklaus transformed the native environment into a championship layout that features 102 strategically placed bunkers, many of which are steeply flashed. The design was inspired by the bunkers at Royal Melbourne Golf Club in Australia, which Nicklaus visited when he captained the 1998 United States Presidents Cup Team.

Headlining this year’s final-qualifying field is 2009 U.S. Open champion, Lucas Glover. Glover finished inside the top-20 at last year’s U.S. Open and has collected three top-10 finishes this season on the PGA Tour. Joining Glover is Luke Donald, a former No. 1, who will look to secure a spot in his first 14th U.S. Open. 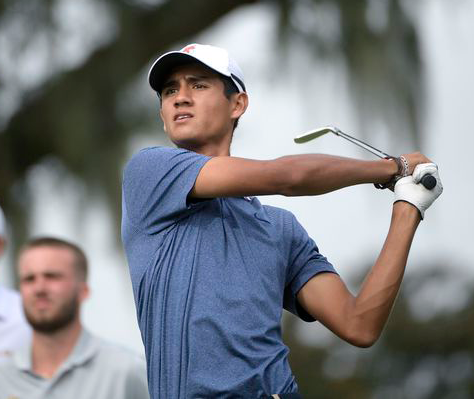 A handful of FSGA champions will be in the field at The Bear’s Club. Two-time Florida Open champion, Caleb Johnson, the 2016 Florida Amateur champion, Jacob Huizinga, and the 2020 Florida Mid-Amateur champion, Joey Latowski will all look to advance to their first U.S. Open.

Andrew Kozan, the 2019 Florida Amateur Match Play champion, will also be fighting for a spot at Torrey Pines, weeks after wrapping up his senior season at Auburn University.

Coming off a remarkable freshman season at the University of North Florida, Nick Gabreclik will look to earn a spot in his first U.S. Open. The past FSGA Junior Player of the Year captured three wins in his first year as an Osprey on his way to being named a First-Team All-American. Fellow Ospreys, Davis Lee and Jordan Batchelor, will also be in the field. Batchelor, the assistant coach at UNF, finished runner-up at the 2019 Florida Amateur and Match Play Championships.

In total, 24 amateurs will be in the field at The Bear’s Club. Among those amateurs is Alex Fitzpatrick, brother to PGA Tour member, Matthew Fitzpatrick. Fitzpatrick, who just finished up his junior season at Wake Forest University, earned First-Team All-American honors after leading the Demon Deacons to a NCAA Championship appearance. 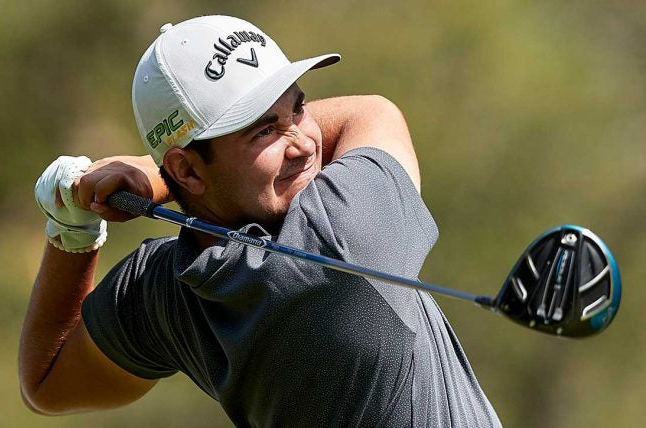 University of Florida golfer, Ricky Castillo has his eye on a return trip to the U.S. Open, after competing in his first championship last year. Castillo just wrapped up a strong sophomore season at Florida, where he was named to the PING All-Region Team and helped to take the Gators to the NCAA Championship. The California native also lead the United States to a win at the Walker Cup in May, finishing the week 4-0.