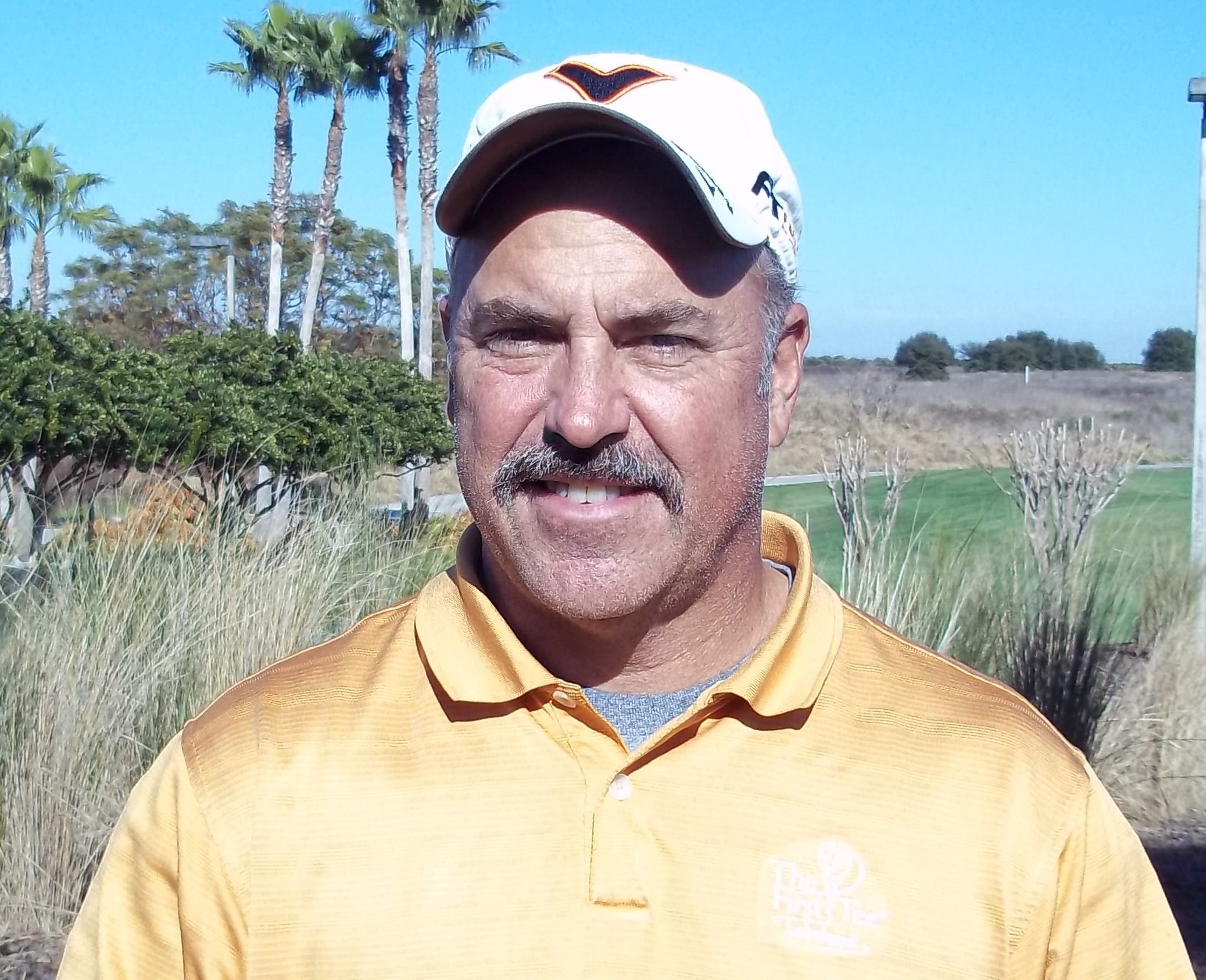 The Winter Series points races are often close ones, with last year being no exception as Michael Goldschmidt captured the mid-senior division crown by a mere 15 points.  Dennis Brady and David Hyduke joined in the fun by ending the season at the top of the senior and super-senior points lists respectively.

Michael Goldschmidt helped his cause by getting off to a hot start to begin the season.  After skipping the first event of the year, Goldschmidt promptly won the next event at Orange County National's Crooked Cat course with rounds of 78-71.  The Lakeland native then backed that up the win with a victory at Victoria Hills Golf Club.  Goldschmidt overcame a 5 shot first round deficit with a final round 72 before eventually defeating Edward Galbavy in a sudden death playoff.  The 52-year old added a 3rd place finish in the four-ball event at Santa Lucia River Club while pairing with Peter DeLongchamp, as well as a fourth place finish at Hunter's Green Country Club.  Goldschmidt barely edged out Dwight Lewis for the points title earning him a plaque and an exemption into the 2011 Amateur Championship at Doral Resort & Spa in Miami. 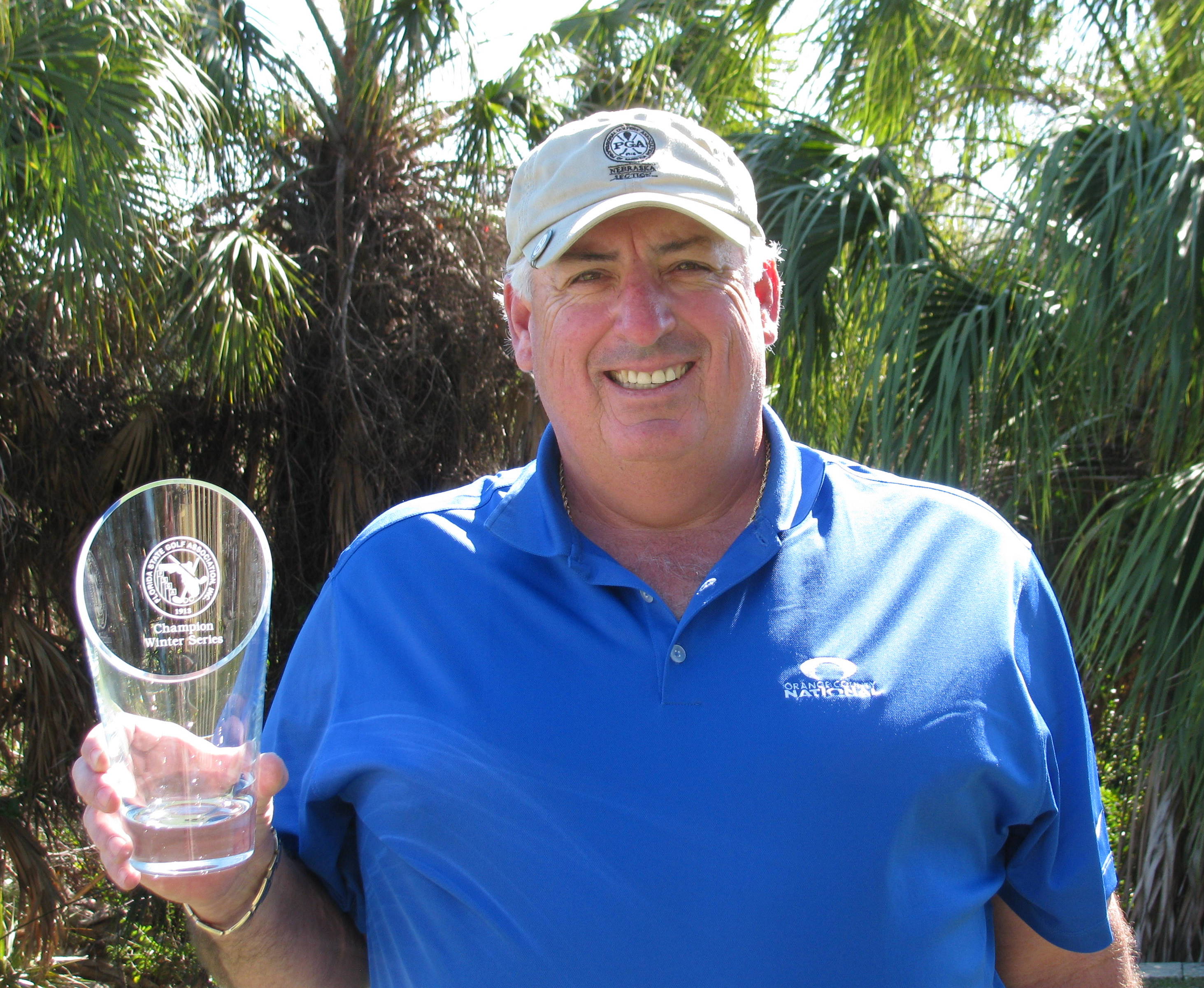 Dennis Brady finished 4th at the opening event of the season at PGA Golf Club and followed that up with a 2nd place finish at Orange County National with rounds of 75-72.  The Melbourne native who plays his golf at Suntree Country Club notched his sole victory of the season at Waterlefe Golf & River Club.  Brady shot fired rounds of 73-75 and was able to defeat Patrick Kaylor on the first hole of a sudden-death playoff.  The 56-year old Brady then added a 2nd place finish at the Verandah Club for good measure.  With his ranking at the top of the points list, Brady earned himself an exemption to the Mid-Amateur Championship at Old Marsh Golf Club in Palm Beach Gardens. 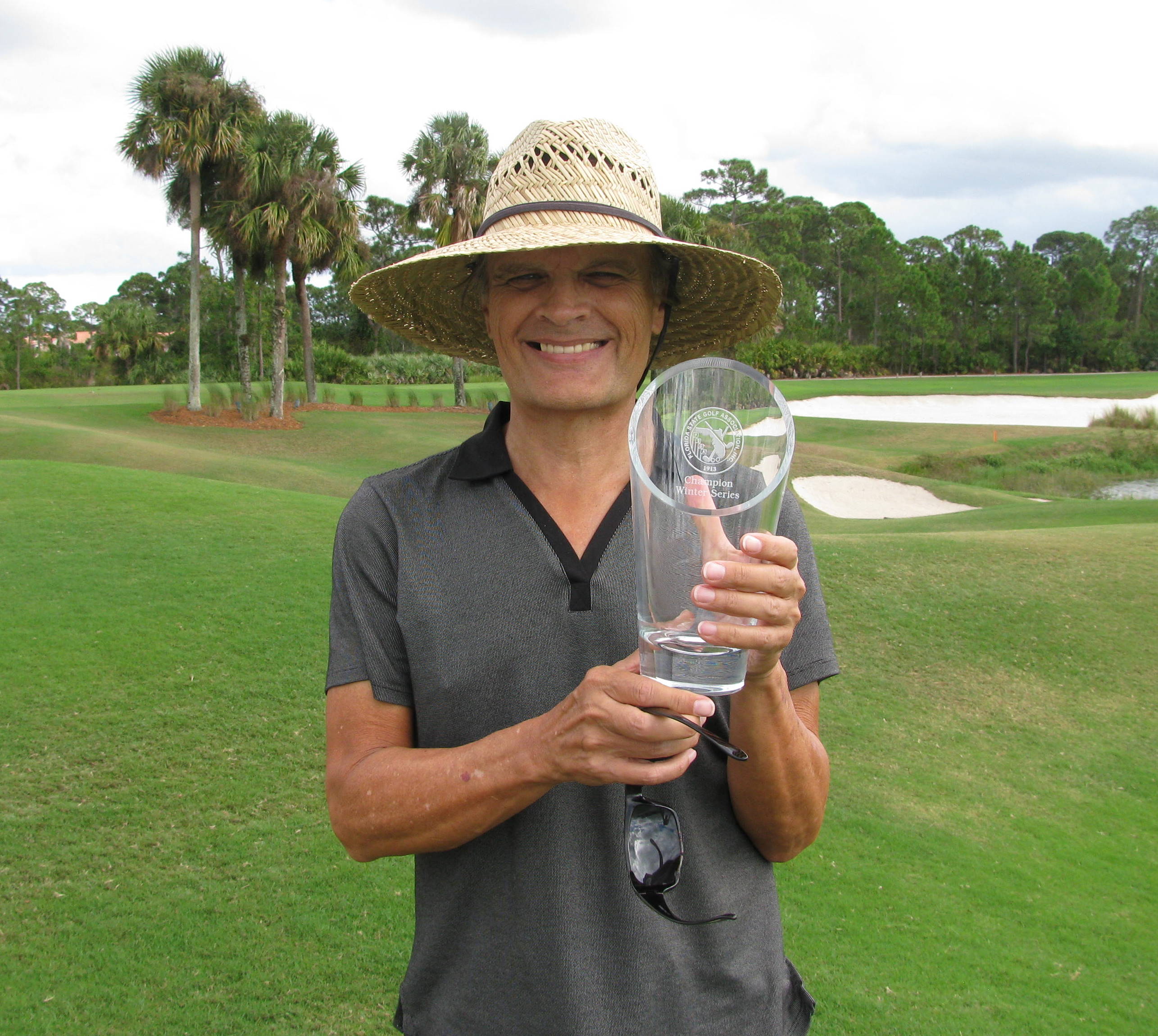 David Hyduke got off to the best start of all, capturing the first event of the year at PGA Golf Club after a scintillating first round 66.  Hyduke continued his momentum at Orange County National where he finished in 3rd place with rounds of 77-74.  The Orlando native added a 4th place finish at Victoria Hills and a 3rd place finish at Hunter's Green to cement his place at the top of the points list.  The 66 year old was rewarded with an exemption in the the Senior Amateur Championship at The Ritz-Carlton Members Golf Club in Bradenton.