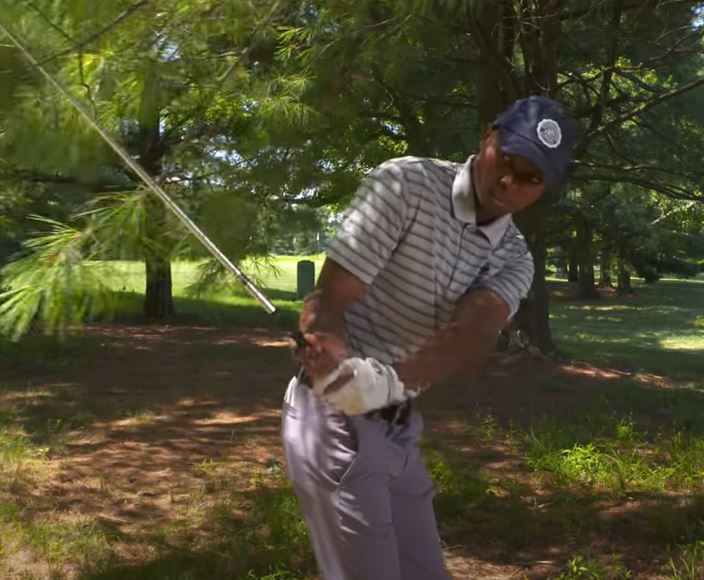 In the situation above, how many penalty strokes did the player incur? (Playing stroke play)

Be careful out there, penalties can add up quickly!