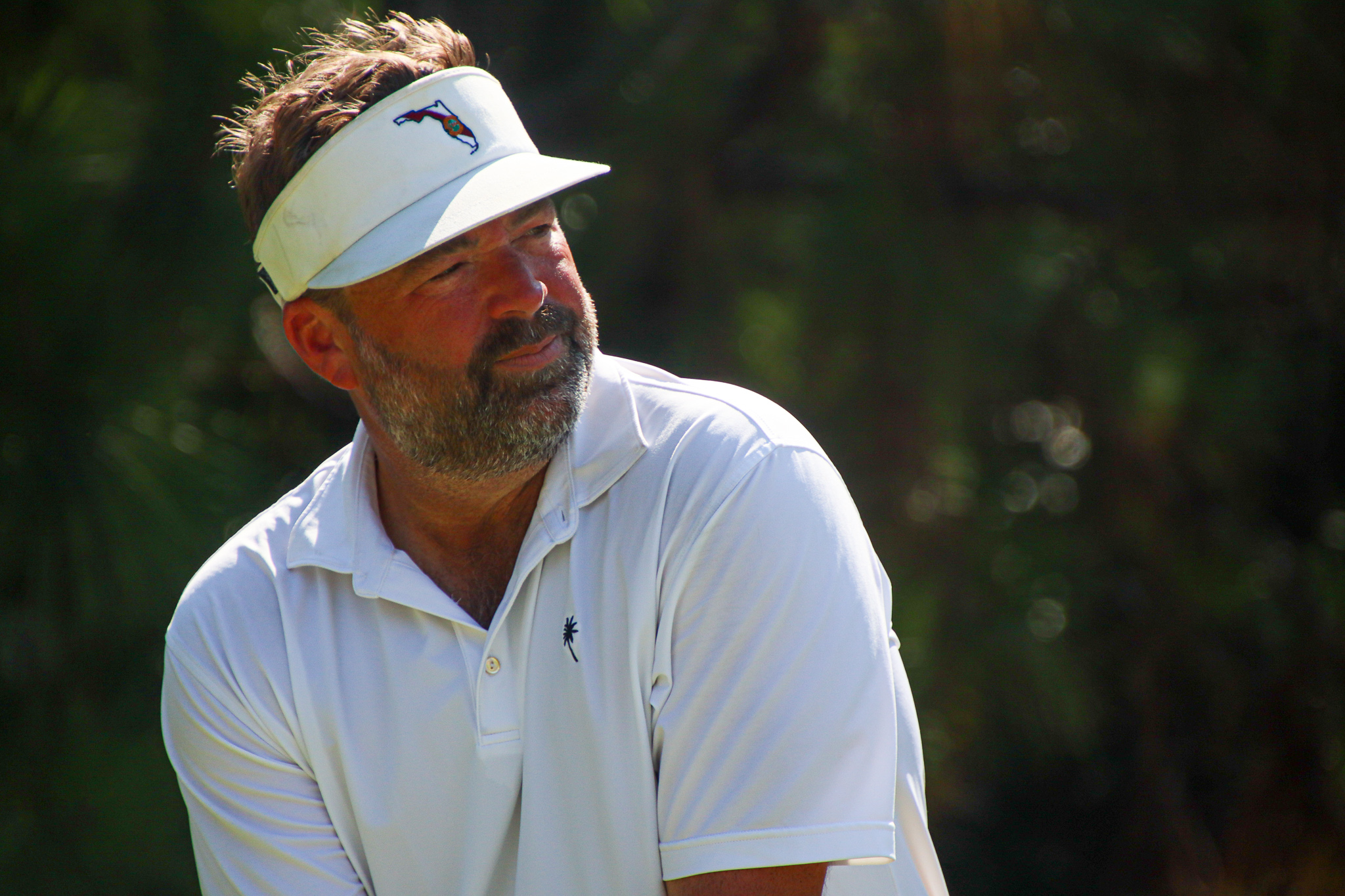 Kensington Golf and Country Club in Naples will host the tournament and it is set to be held October 16-18.  Using the Ryder Cup format, the Florida Cup will consist of three rounds of team match play. Each team has 16 members: 12 amateurs and 4 senior amateur golfers. All four captains are Florida Cup veterans and return in hopes of leading their team to victory.

Brooke and McConnell hope to defend their 2020 North Team victory. Brooke helped lead his team to victory at the 2020 Florida Cup. He stands undefeated with a 3-0 record from 2020.

“I'm excited to the a co-captain for the North team in 2022. The Florida Cup is a special event, and I look forward to representing and leading the North team.“

Brooke boasts an impressive resume. Some notable highlights include, advancing to semifinalist in 2017, securing a runner-up finish in 2018, and advancing to quarterfinalist in 2022 at the U.S. Four-Ball Championship. Brooke captured back-to-back wins at the Two-Man Scramble Championship in 2020 and 2021.

In addition, he secured the Florida Open Low Amateur in 2017 and captured the victory at the 2016 Mid-Amateur. Overall, Brooke has secured three FSGA wins as well as two Florida Cup wins. 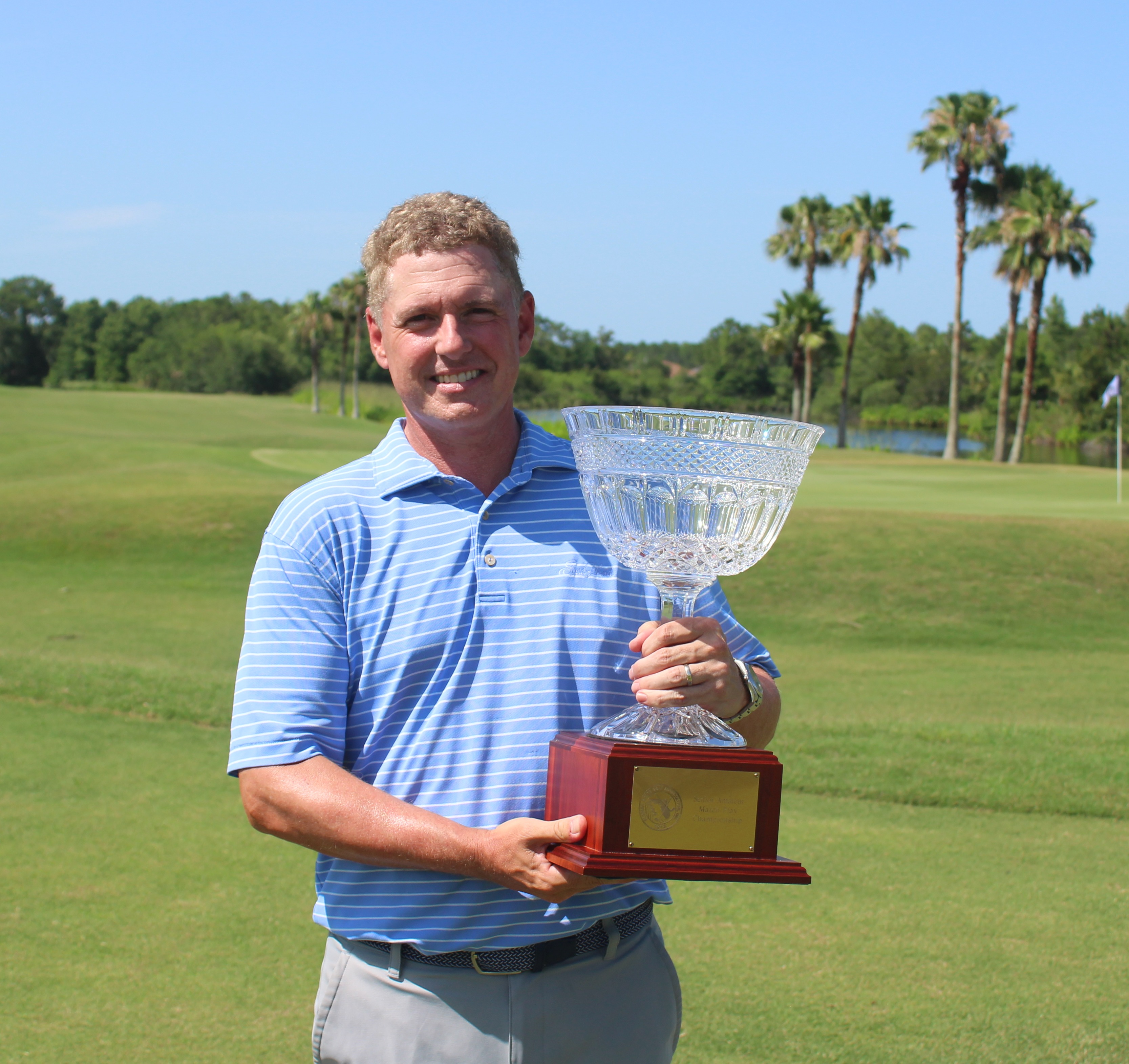 McConnell also helped lead the North Team to victory at the 2020 Florida Cup. This will be McConnell’s third Florida Cup appearance. Similarly, McConnell held an undefeated record of 3-0 in 2020.

“I'm very honored to be asked to represent the North Team in a captains role. I'm looking forward to some great competition and a a lot of fun at Kensington in October! “

The 2021 Senior Amateur Player of the Year has a resume that is nothing short of extensive. McConnell captured the Florida Senior Open Low Amateur in 2021 and 2018. He was the 2018 Mid-Senior Champion, the Winter Series Points Champion (2020-21), and most recently, captured the victory at the 2022 Senior Amateur Match Play.

He also earned Medalist honors and qualified into the 2022 U.S. Senior Open with a round of 69, and advanced to the Semifinals in the 2022 Mid-Amateur Championship. McConnell was also a member of the victorious Southeaster Challenge Match Team in 2021. 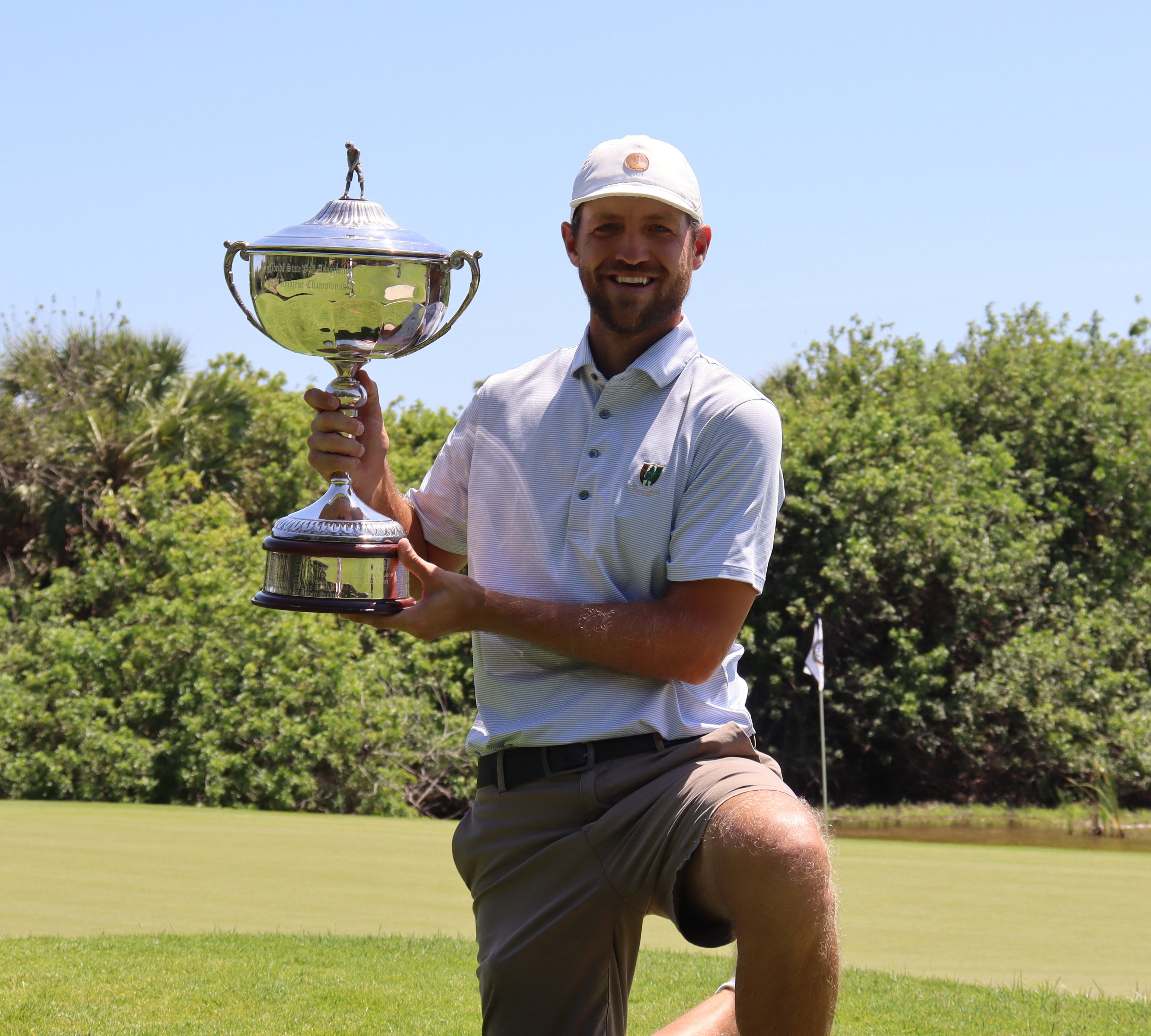 “The Florida Cup is a fantastic event, and one I look forward to every two years. Being asked to be a captain for this year's playing alongside a great player like Pete Williams, is icing on the cake. The last two cups I've been a part of we've come up a little short and look forward to help changing that this October.“

"Being considered for the Florida Cup team, yet alone selected as a a captain is truely an honor. The FSGA has created so many great experiences and memories for me which I am forever greatful, and look forward to another one this October." 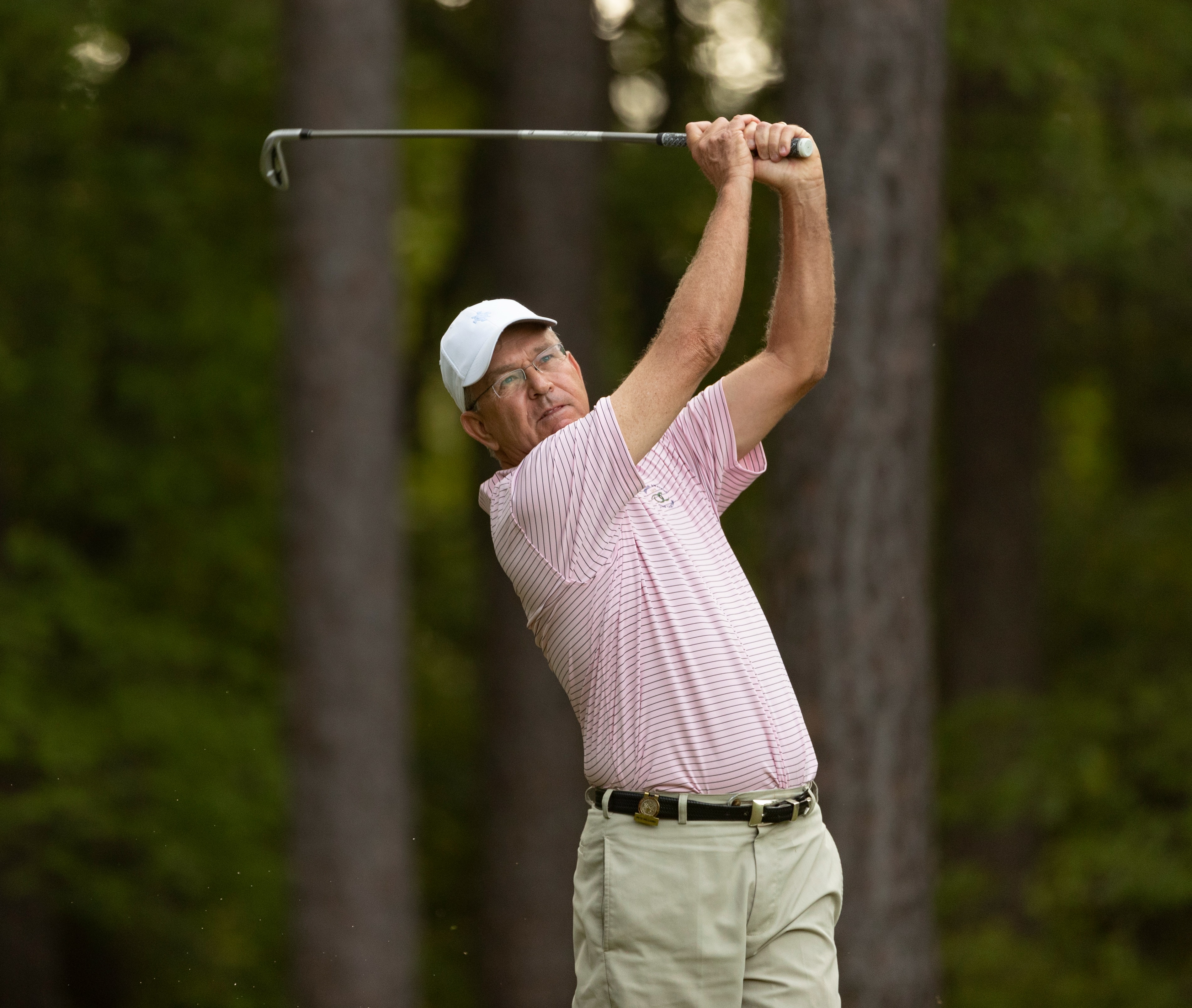 Held every two years, 16 of the top amateurs from North Florida face off with 16 of the top amateurs from South Florida. Using a Ryder Cup format, the team with most points over two days holds the cup. Players are invited based on their performance from the previous two seasons. In 2020, North Florida won and now leads the series 7-6. Click here for full history of the matches.