Third Title for Ethridge and Woulfe 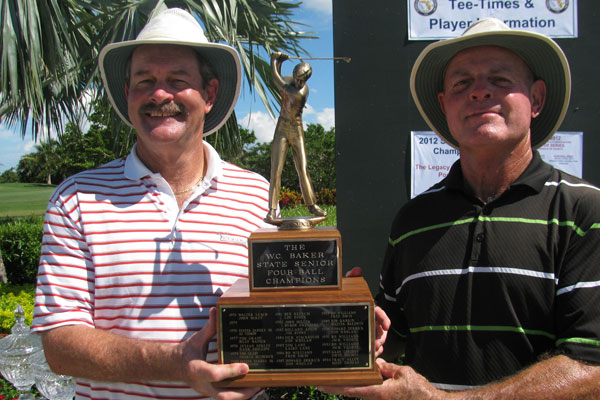 The team of Bob Ethridge and Rick Woulfe fired a final round nine-under par 63 to capture the 37th Senior Four-Ball Championship as Ron Cleland and Edward Craig captured the Super Senior Division at Lago Mar Country Club, in Plantation, on October 11-12.

In the Super Senior Division, the team of Ron Cleland, of Naples, and Edward 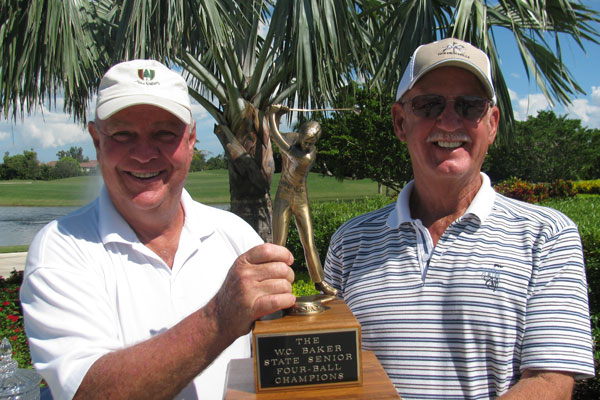 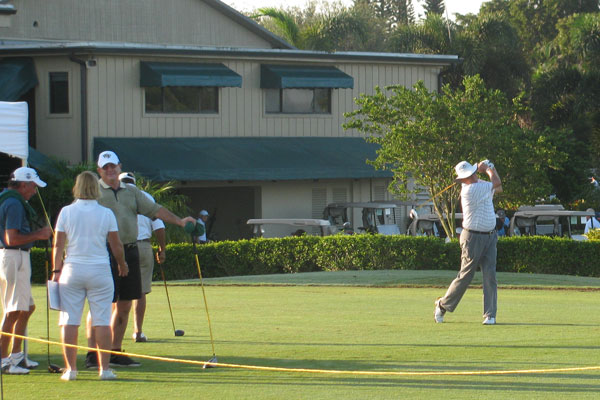