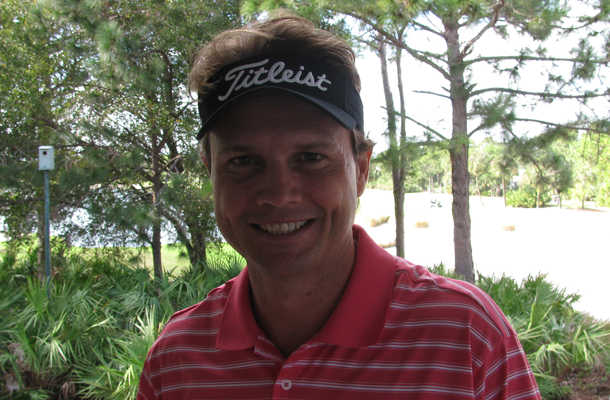 Andy Spears captured the first Winter Series event of the 2011-2012 season run by the Florida State Golf Association at the Indian River Club in Vero Beach, November 28-29. He was joined in the winner’s circle by Gordon Blakeley and Lincoln Rodon, who won the Senior and Super Senior divisions respectively.

Andy Spears, of Palm City, went wire-to-wire in the Regular Division to win by eight strokes. In the first round Spears posted a two-under par round of 70, and also provided the shot of the tournament with a hole-in-one on the par 3 fourth hole. Spears continued his solid play in the final round, carding a one-under par 71, for a tournament total of three-under par 141. Peter Navaretta, of Port Saint Lucie, finished in second place after posting rounds of 75-74. Scott Jones, of Fleming Island, Mike Nealy, of Boca Raton, and John Vaccaro, of Sarasota, all finished tied for third place with a tournament total of 155. 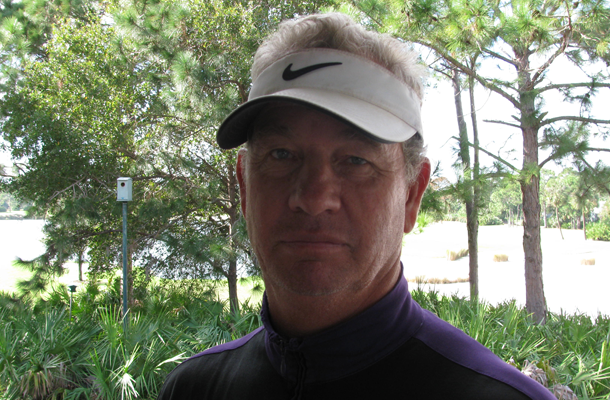 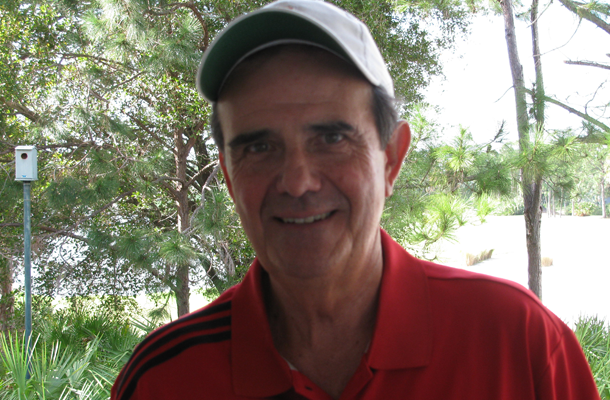