This past weekend the FSGA Annual Dinner was held at Palma Ceia Country Club where many individuals were recognized including, 2011 champions, Players of the Year, Volunteers of the Year, and the Hall of Fame Inductee, A. Downing Gray. 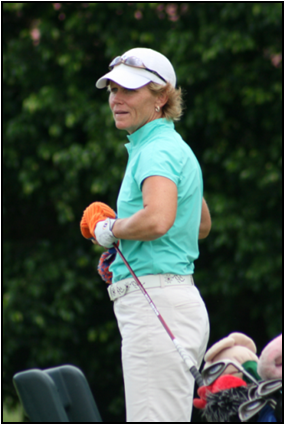 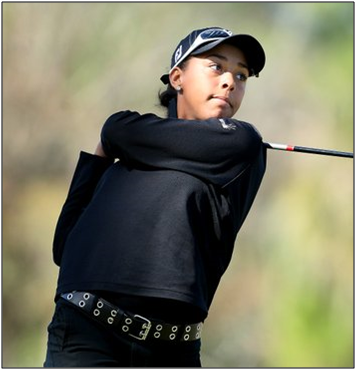