Zecheng Dou edges out a one stroke victory while Kristine Odaiyar comes from behind to win the girls division. 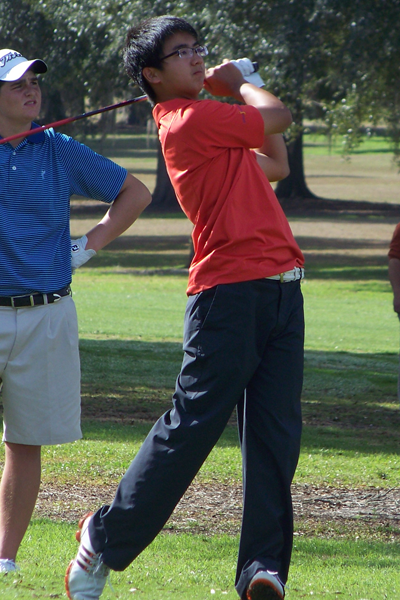 Zecheng Dou, of Davenport, went wire-to-wire for his first career FJT title.  Dou posted a first round six-under par 66, which included eight birdies, to take a four stroke lead heading into the final round. Dou held on for the one stroke victory after a final round of three-under par 69, to hold off the hard charging Jeffrey Meltzer, of Bradenton.  Meltzer fired a first round one-under par 71, and followed up with the low round of the tournament carding an impressive round of seven-under par 65. Jack Maguire, of Saint Petersburg, finished in third place after rounds of 70-67 for a tournament total of seven-under par 137. 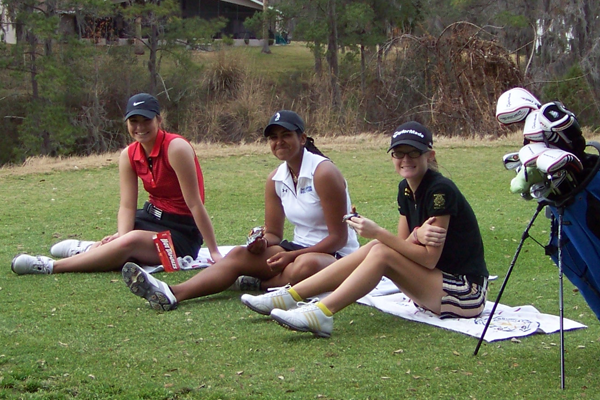 In the Girls’ 16-18 division, Kristine Odaiyar, of Ocala, overcame a two stroke deficit to capture her fifth career FJT title.  Odaiyar posted a first round six-over par 78 to find herself two strokes down heading into the final round. In the final round, Odaiyar posted an impressive round of three-under par 69 for a tournament total of three-over par 147, good enough for a five stroke victory.  Mallory Etcheberry, of Wesley Chapel, and Madison Opfer, of Plant City, finished tied for second place with a tournament total of 152.