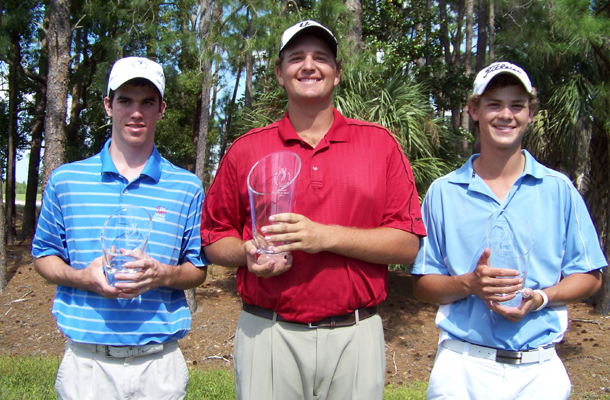 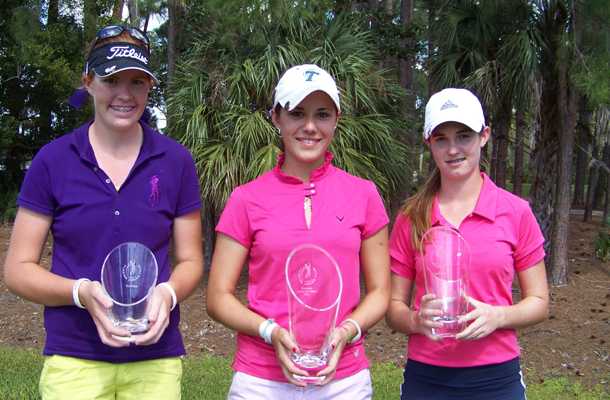 In the Girls 16-18 Division, playing the Las Colinas Course, Madison Opfer, of Plant City, went wire-to-wire, to capture her sixth career FJT title. Opfer carded a first round of one-under par 71 to take a three stroke lead into the final round. Opfer continued her solid play in the final round with an impressive round of three-under par 69, to win by five strokes. Madison Lellyo, of Windermere, finished in second place after rounds of 76-69. Abbey Carlson, of Lake Mary, finished alone in third place with a tournament total of 147.