Kim and Newell Come From Behind To Win 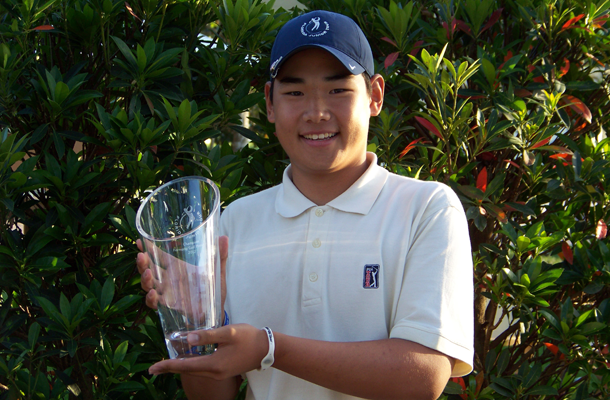 In the Boys’ 16-18 division, Pureun Kim, of Gainesville, fired a final round of four-under par 68 to win his first FJT title by one stroke. Kim carded a first round of one-over par 73 to trail the leader by four strokes heading into the final round. Kim’s final round of four-under 68 came with an incredible finish with birdies on three of his last five holes, including a clutch birdie on the 18th hole to capture the title. Ryan Stovash, of Orlando, and Cole Thompson, of Vero Beach, finished tied for second place with a tournament total of two-under par 142. 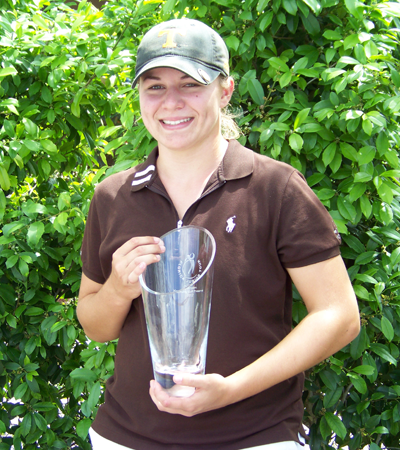 In the Girls’ 16-18 division, Anna Newell, of Tampa, erased a three stroke deficit to capture her second career FJT title by four strokes. Newell opened with an even par round of 72 to trail the first round leader by three strokes. Newell fired an impressive final round of three-under par 69 to shoot up the leader board and capture the title.  Ashley Holder, of Orlando, and Madison Opfer, of Plant City, finished tied for second place with a tournament total of one-over par 145. 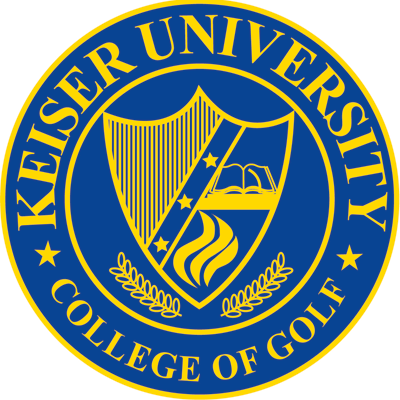