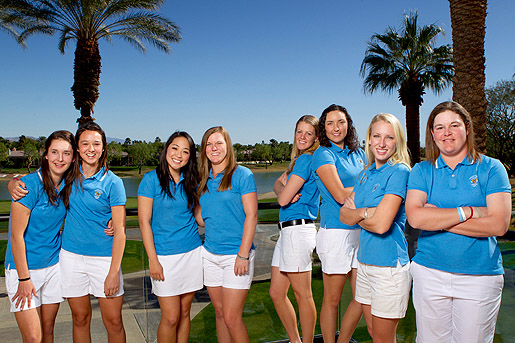 Lindy Duncan, from Fort Lauderdale and a past Florida Junior Tour player, won the 2012 Atlantic Coast Conference (ACC) Championship individual title this past weekend at Sedgefield Country Club in Greensboro, N.C.  She claimed the title by six strokes with a 54-hole total of 210, helping Duke win its 17th overall ACC Championship team victory.

Duncan captured her fourth victory of the season and sixth of her career on Sunday.  She is the No. 1 ranked golfer in the most recent Golfweek/Sagarin Performance Index and has also been selected to play on the eight person 2012 Curtis Cup Team in Scotland at The Nairn Golf Club, June-8-10, 2012.