Mary Jane Hiestand, of Naples opened up her title defense with the low round of the Championship on Monday, firing an even par round of 72. Hiestand would take a four stroke lead heading into the final round of play. Battling difficult and wet conditions during Tuesday’s final round, Hiestand stayed steady and continued her strong play to claim the 2014 Women's Senior Amateur with a round of 76, for a two day total of 148, which was good enough for an impressive seven shot victory.

Hiestand got off to a rough start in her final round making a double bogey on the first hole, but an impressive chip in for par on the par-3 sixth hole after she played her first shot from the water gave her momentum heading into the back nine. Hiestand capped off her title defense with a birdie on the 18th hole.  Hiestand has been the Women’s Senior Amateur Player-of-the-Year for the last four years, and she is already off to a great start for the 2014 race. Lin McMillan, of Palm Coast finished alone in second place after rounds of 78-77 for a tournament total of 155. Past Champion, Taffy Brower, of Boynton Beach, and Therese Quinn, of Jacksonville, took home third place honors with a tournament total of 156.

In the Super Senior Division, Tinker Sanger of North Palm Beach also had a solid first day shooting a six over-par 78 to take the overnight lead.  Sanger followed up her first round with a final day of 89 for a total of 167 to capture the Super-Senior Championship title by two strokes. Diane Armet, of West Palm Beach, posted rounds of 82-87 to finish alone in second place. Nancy Chaffee, of Avon Park and Kathie Westlund, of Fort Myers, finished tied for third place.

Not only is the Women's Senior Amateur Championship a great chance to socialize with friends but it is also one of the FSGA's most popular and prestigious events allowing the top senior women amateurs in the state to compete.  Also, the players' awards luncheon is the perfect way to wrap up the fun week at Golden Ocala on the final day of competition. For a look at the 2013 Championship Results click here. 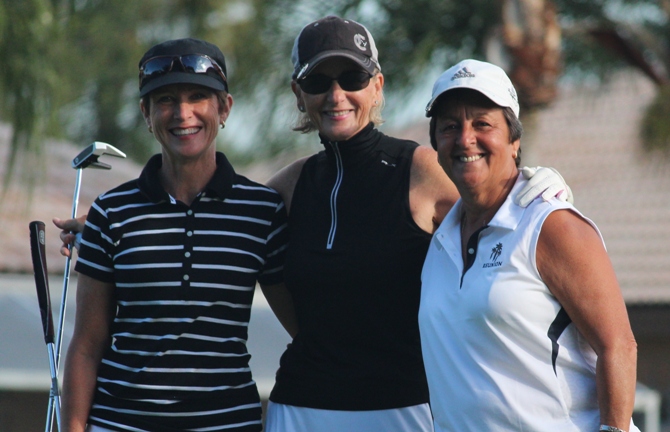 $175
*Entry fee includes all competitive rounds of golf,  lunch after the final round, and gift certificate. Late entries will be accepted subject to a $10 late entry fee should the entrant gain  acceptance into the field.

Players must be 65 years or older as of April 7, 2014 to be eligible to play in the Super-Senior Division, if they so choose.  There will be both a Championship (Gross) and Field (Gross & Net) Division in each age bracket.  Players must select which Division and Field they wish to compete in upon entry.  No player may play in both age brackets or Divisions within age brackets. 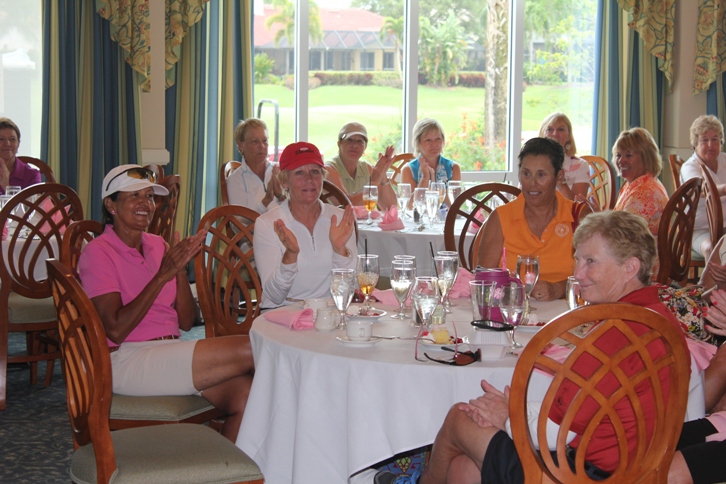 The Championship Divisions may be flighted after the first round based upon scores.

The Field Divisions will likely be pre-flighted based on individual handicaps.

Generally, divisions of more than 10 individuals will be flighted, however the Committee reserves the right to flight based on the number of individuals and/or the range of combined individual handicaps or scores. Mary Jane Hiestand (pictured on the right), of Naples, claimed the 2013 Women's Senior Amateur in wire to wire fashion at Worthington Country Club in Bonita Springs. Hiestand backed up an opening round 72 with a final round 75 to best 3-time past champion and good friend, Diane Lang who shot 75-76 -151.

In the Super Senior Division, Nancy Jackson (pictured on the left) of Boynton Beach came from behind to win by three strokes over Nancy Smith (84-77) of North Port. Meredith Wolf of Wellington held the first round lead after an opening 80, but a final round 85 left her in third place. After a first round 83, Jackson heated up to the tune of a final round 75.

Not only is Golden Ocala Golf & Equestrian Club set in the breathtaking Ocala scenery, but the course features eight replica holes from some of the most famous courses around the world that include Augusta, Royal Troon, Baltusrol, Muirfield, and St. Andrews.  Golden Ocala has also been host to other FSGA championships, including the Senior Amateur, Senior Amateur Match Play, Mid-Amateur, and the Junior Florida Cup. 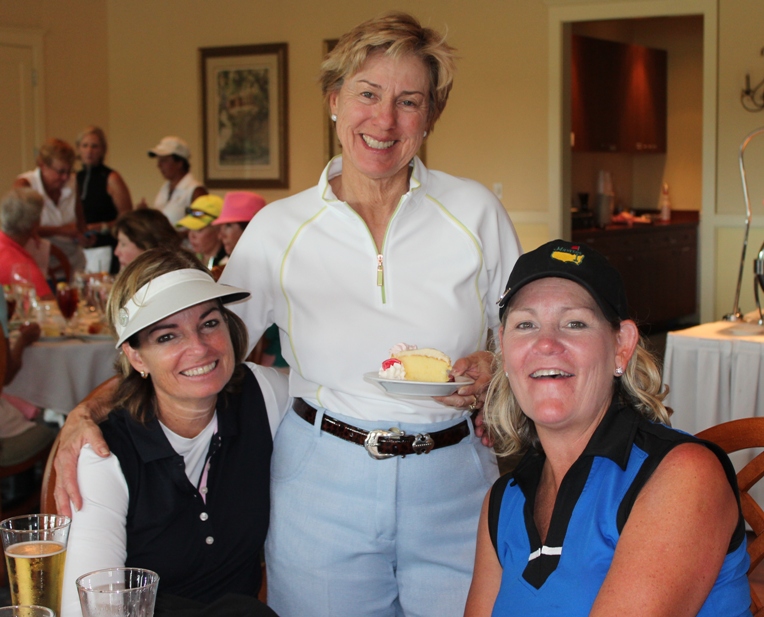