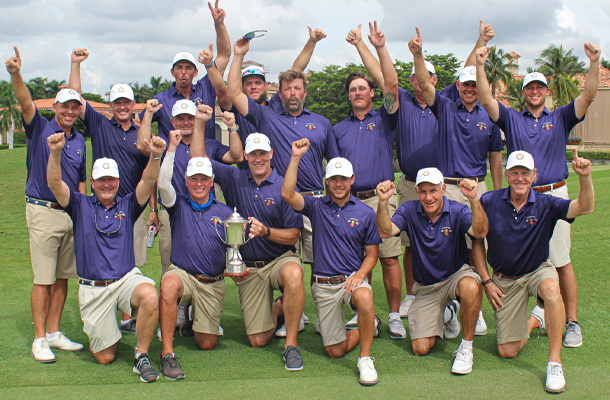 NAPLES, Fla. – For the second-straight time, it was the North Team who raised the Florida Cup trophy on Friday. North Florida was victorious during the two-day championship, retaining the cup with a 23-9 win at Bay Colony Golf Club.

This year’s 14-point margin of victory is largest in Florida Cup 13-year history. This victory also breaks the tie in overall team victories, giving the North the edge, 7-6.

The North came out strong earning 5.5 in the morning, while the South picked up two and a half. After winning three-straight hole to take an early 3-up lead, Jordan Batchelor and Rhett Pooley captured the first point of the day for the North Team, defeating Joey Latowski and Derek Hurwitch, 1 up.

Miles McConnell and Mike Smith added another point of the North, taking down Daniel Eggertsson and Kasey Denesevich, 2 up. South’s Will Davenport and Richard Donegan picked up the first point of the day for the South Team, earning a 1-up win against Mike Finster and Devon Hopkins.

Rick Woulfe and Pete Williams won three-straight hole to close out their match with a 3-and-2 win against Richard Kerper and Jimmy Jones. In the last match of the morning, Joe Alfieri and Daniel DeBra gave another point to the North Team with a 3-and-1 win over Carl Santos-Ocampo and Marc France.

The North continued their strong play in the afternoon matches, winning five matches and adding six points. The South earned one win, while two matches ended in a tie. Jacksonville duo, Batchelor and Hopkins teamed up in the afternoon foursomes matches to capture a decisive 5-and-3 win. They won the first three holes to jump into an early lead and secured the win on the 15th hole.

Finster and McConnell won two-straight holes to pick up a 2-and-1 victory against Eggertsson and Denesevich. Lacrosse and Whittemore added another point for the North, earning the win against Woulfe and Williams, 3 and 2.

Pooley and Scott Turner secured the lone victory for the South Team in the afternoon, winning three of the final four holes to defeat Joe Alfieri and Steve Albright, 5 and 4.

In the final round, the North continued to dominate, winning 10 of the singles matches on Friday.

The first match off in the morning pitted two FSGA Hall of Famers against each other, Woulfe and LaCrosse. Woulfe came out hot winning three-straight holes to take a 3-up lead, eventually defeating LaCrosse, 3 and 2, to give the South Team an early point.

Debra picked up a commanding with for the North, defeating Sanots-Ocampo, 7 and 6, after winning five-straight holes to start the match. North's Alfieri won back-to-back holes to secured the win over Hammer, 4 and 3. Albright fought back on the back nine, winning three of the first four holes on the back nine to take the lead. He earned the 2-and-1 win on the 17th to add another point for the North.

Latowski, who captured the Mid-Amateur Championship last weekend, picked up one of the South's three wins on Friday. He defeated Marc Dull, 4 and 3.

McConnell took the lead on the eighth hole over TJ Shuart and never looked back, earning a 5-and-4 win for the North. Smith came out strong, winning the first five holes against Eggertsson and capturing the win for the North Team, 4 and 3. Whittemore and Brooke both added points for the North with a 4-and-2 win and a 1-up win, respectively.

Whittemore, Brooke, McConnell and Smith were the only players in the field to finish the week undefeated with three match wins. 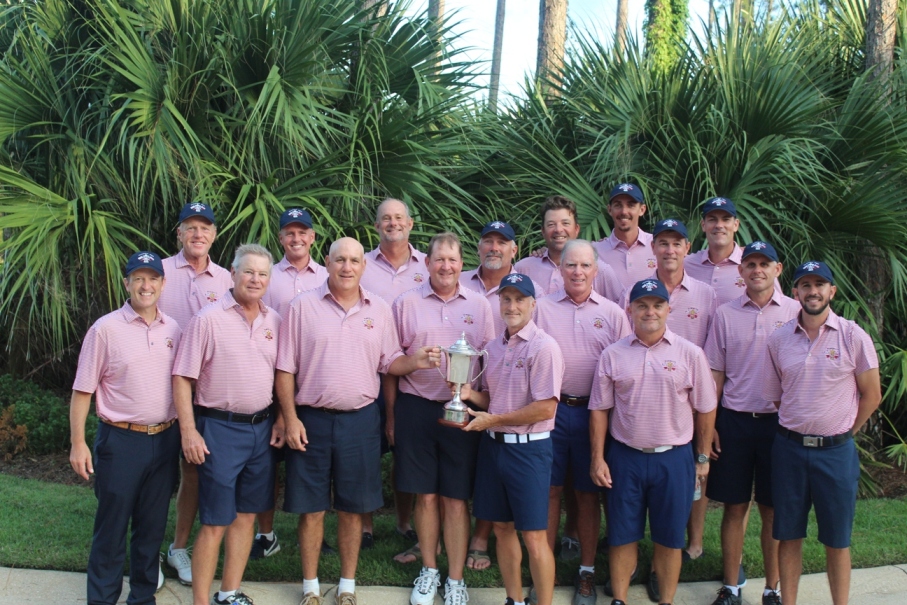 Players are selected by their standing on the Points Lists on the Wednesday, September 9th, after the Mid-Amateur Four-Ball Championship. Due to NCAA regulations, college players are not eligible. Any designated selections which are not filled due to ineligibility, or other reason, will be selected by the FSGA Championship Committee. 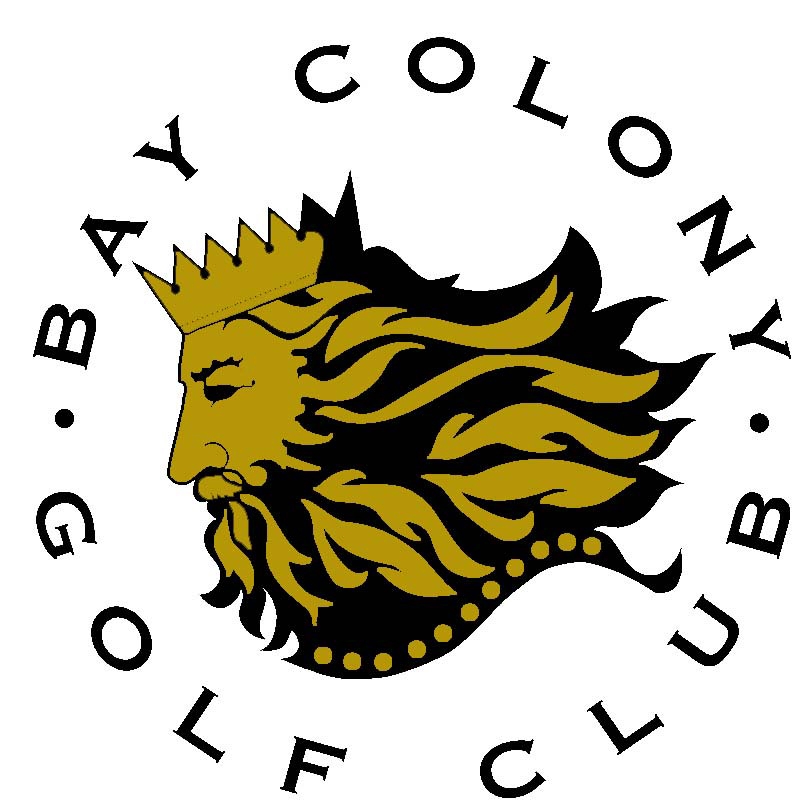 The golf course will be set-up at approximately 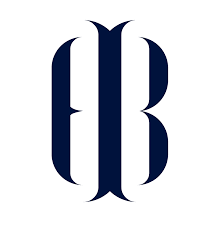 Holderness & Bourne is the official outfitter of the Florida Cup

Bay Colony Golf Club will only accept Visa/MasterCard, and American Express for payment.