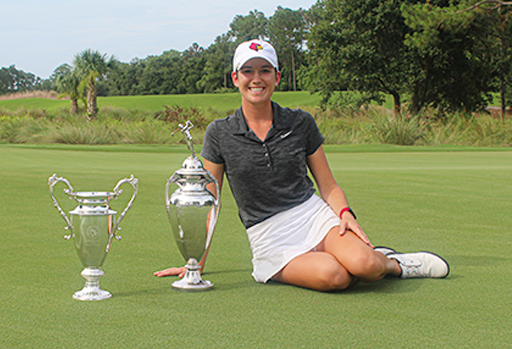 PALM COAST, Fla. – After 139 holes of golf, it was Kendall Griffin who raised the 92nd Women’s Amateur trophy at the end of the day. Griffin took down Elle Nachmann, 2 and 1, on Sunday at Hammock Dunes Club.

"It really, really means a lot," Griffin said. "I was just really excited for the opportunity to play in it again. I was really happy with every match I won, just to keep moving forward. The FSGA is an amazing organization and I'm just very proud of myself. I'm very honored to be another champion of this event."

Griffin became a three-time FSGA champion with this Women’s Amateur victory, having captured the Girls’ Junior title in 2013 and the Women’s Amateur Stroke Play Championship in 2019. The University of Louisville graduate transfer is the eighth collegiate player in the last nine years to capture the championship.

The morning saw Griffin defeat Carla Alvarez Perez, 1 up, while Nachmann secured a commanding win over Bianca Sol Cruz, 6 and 5.

With weather on the way, the Final match between Griffin and Nachmann began about an hour after the last Semifinal match finished. Griffin took a quick 1-up lead after a birdie on the first hole, rolling in a 15-foot putt.

Griffin and Nachmann halved the next two holes with pars, before Nachmann tied the match back up on the par-4 fourth hole. The Boca Raton native hit her approach shot to 1 foot and rolled it in for birdie.

Both players just missed putts for birdie on the par-4 fifth hole to keep the match all tied up. As Griffin and Nachmann made their way to the green on the sixth hole, play was suspended due to weather. 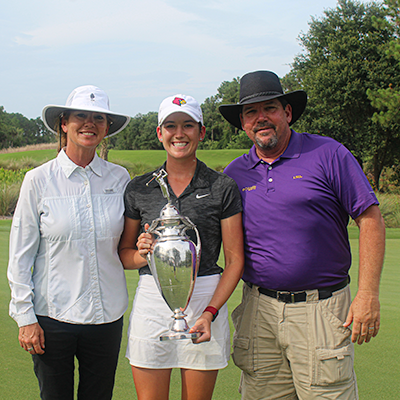 Following an hour-and-a-half weather suspension, both Griffin and Nachmann headed back to the sixth green. Griffin made a 6-foot putt for par to halve the hole.

On the par-3 seventh hole, both players found trouble off the tee. After her tee shot and a missed chip, Griffin found herself short of the green, finishing with a double bogey. Nachmann was long right of the green, but she chipped it to a foot and was conceded the putt to win the hole and go 1 up.

After both players finished with a par on the eighth, Griffin knocked in a 12-foot putt to tie the match back up heading to the back nine.

"I think my match play experience helped me out a lot," Griffin said. "I also think having Lauren Miller on the bag, since my second match, really helped me to stay present. She is someone that I really love a lot and she knows me really well. So she knew to tell me, 'Hey, slow down, stay present.' And that really helped a lot."

Griffin, a Florida Junior Tour alum, took back the lead on the 11th hole with a birdie. Nachmann quickly tied the match back up on the par-3 12th, hitting her tee shot to one foot. They halved the next two holes to head to the 15th tee tied.

Nachmann ran into some trouble on the 15th hole, hitting it in the greenside bunker and finishing with bogey. Griffin, a Louisiana State University graduate, played the hole steady finishing with par to take a 1-up lead.

Griffin extended her lead to 2 up on the par-3 16th hole, sinking her 5-foot birdie putt. The Sebring native captured the championship on the 17th hole, as the players halved the hole, winning 2 and 1.

"I know Elle very well and I knew it was going to be a tough match," Griffin said. "I knew we both were going to play well and we did. We went back and forth the whole day and I was lucky enough to win a few holes towards the end there. Very proud of the way I played."

The Women's Amateur Championship is the oldest and most prestigious event on the Women's Championship schedule. In its 92nd year, past Champions include the names of Cristie Kerr, Meghan Stasi, Taffy Brower, and other notables. 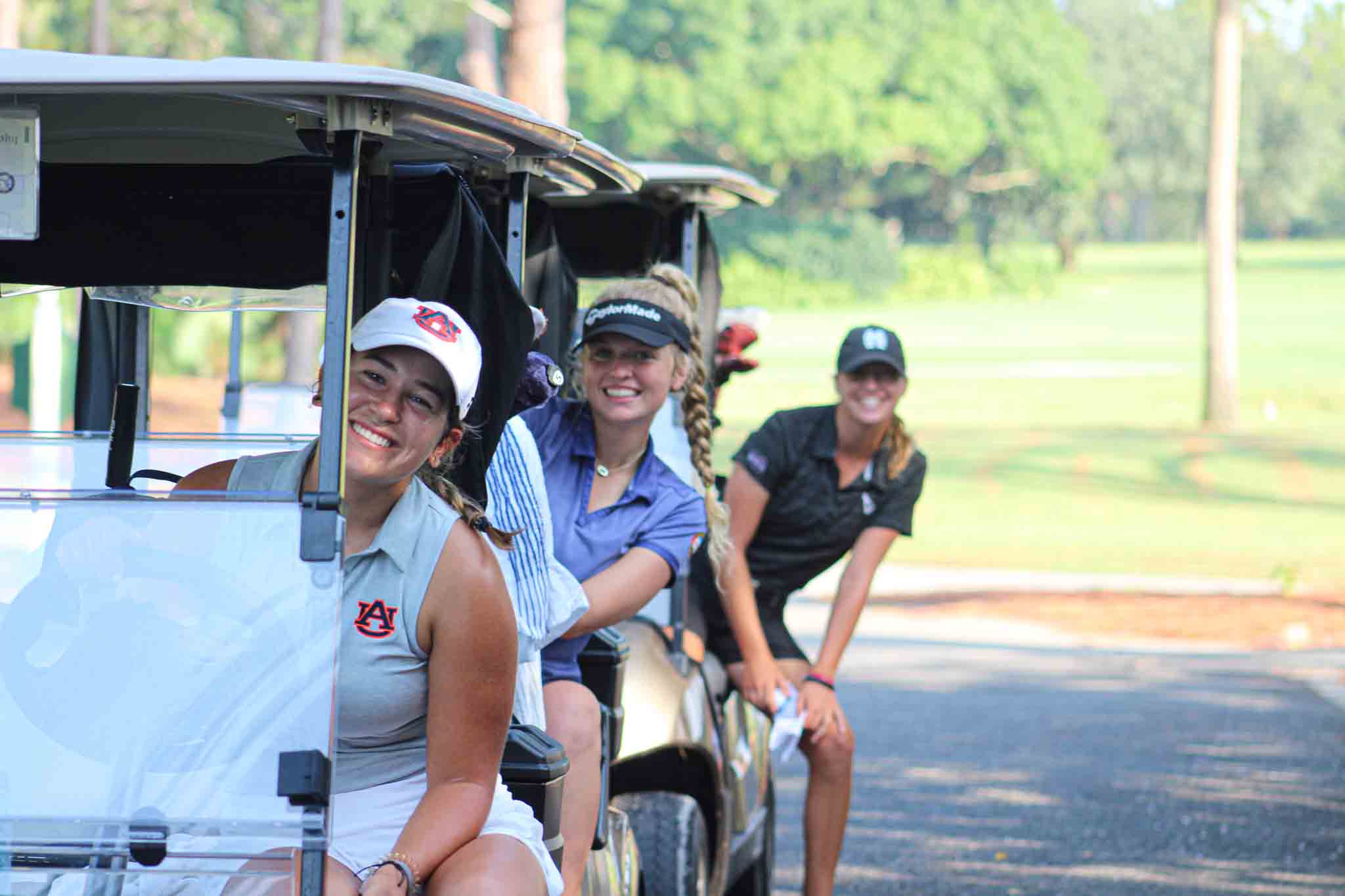 Entry fee includes all competitive rounds of golf, tee gift, player luncheon after the final round of stroke play, and gift certificate prizes. Late entries will be accepted subject to a $10 late fee should the entrant gain acceptance into the field. 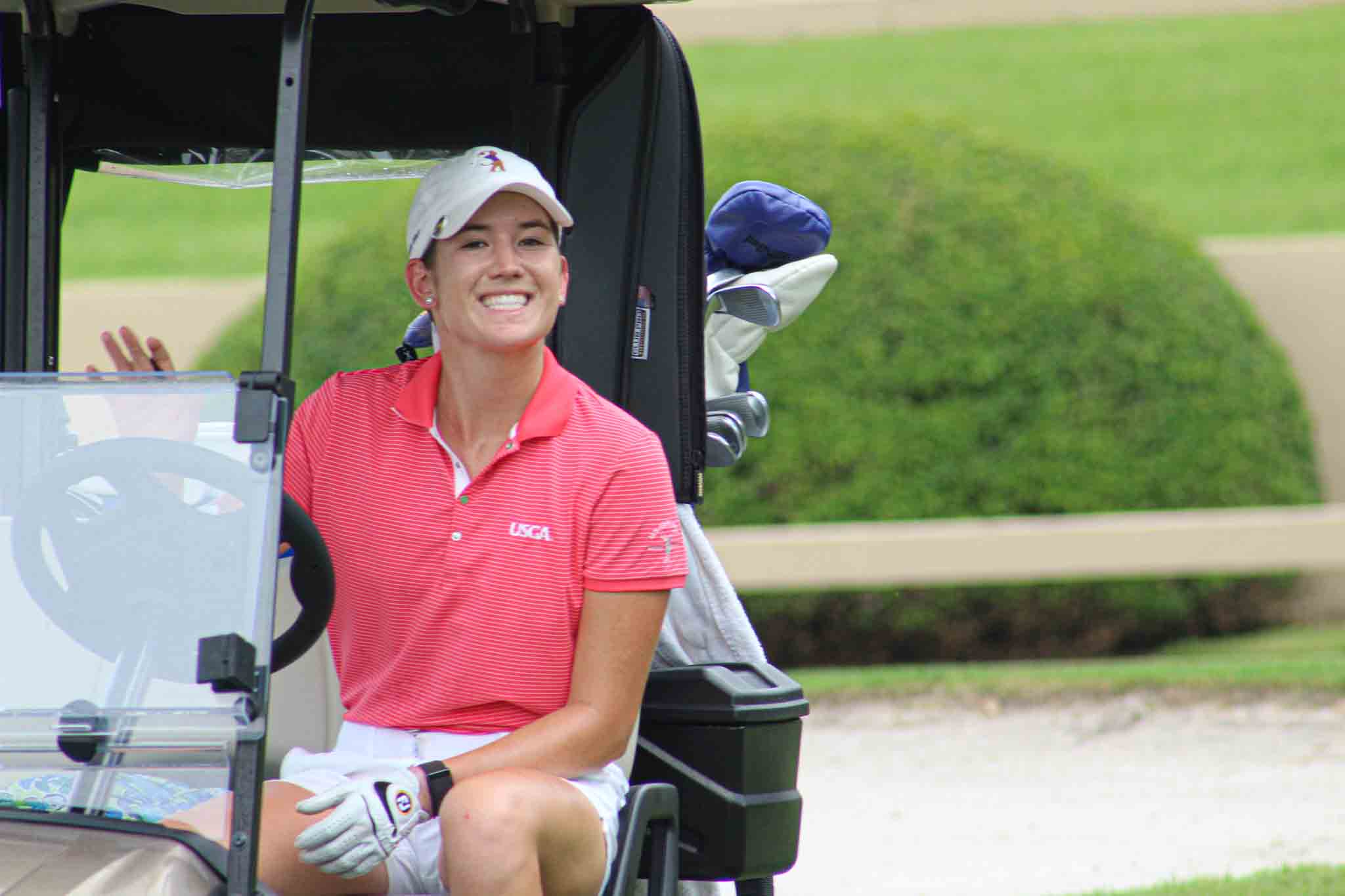 It was Megan Schofill who raised the 91st Women’s Amateur Championship on Sunday at Mission Inn Resort & Club. Schofill overcame a 10-shot deficit to capture her first FSGA championship. “It’s such 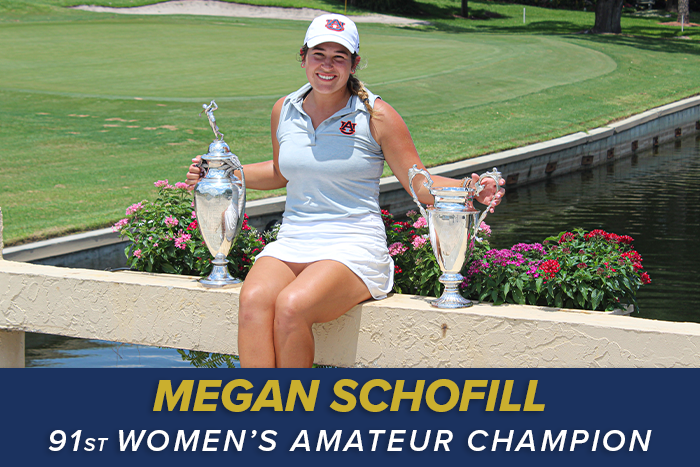 an honor,” Schofill said. “I’ve played in this event for the last five years and have always played really well. So just wanted to do that again this week. I’m just beyond words right now, so happy.”

Schofill had a tough start to the day with a double bogey on the first hole. The Monticello native quickly rebounded, birding three of her next five holes to move to 3-over for the championship. She kept it rolling on the front side, adding a birdie on the ninth hole .The Auburn University sophomore began the back nine with a par on the 10th and then carded three-straight birdies to pull into a tie for the lead with Madison Hewlett at 1-under. A birdie on the 16th gave Schofill the outright lead. “I just went out there and played one shot at a time and didn’t worry about the outcome,” Schofill said. “To be honest, I had no expectations to win after my first two rounds.”

She finished the round with a par on the final hole to post a five-under 67. Thinking she had finished a few shots back of the leaders still out on the course, it was Schofill’s dad who told her she had the clubhouse lead at 1-under.Schofill’s final-round 67 was the low round of the day. She became the first Auburn University player to win the Women’s Amateur Championship. Click here for previous year's results.

During the stroke play qualifying seeding rounds, a player may not practice on the competition course before or between rounds. Penalty for first breach: General Penalty. Penalty for second breach: Disqualification. 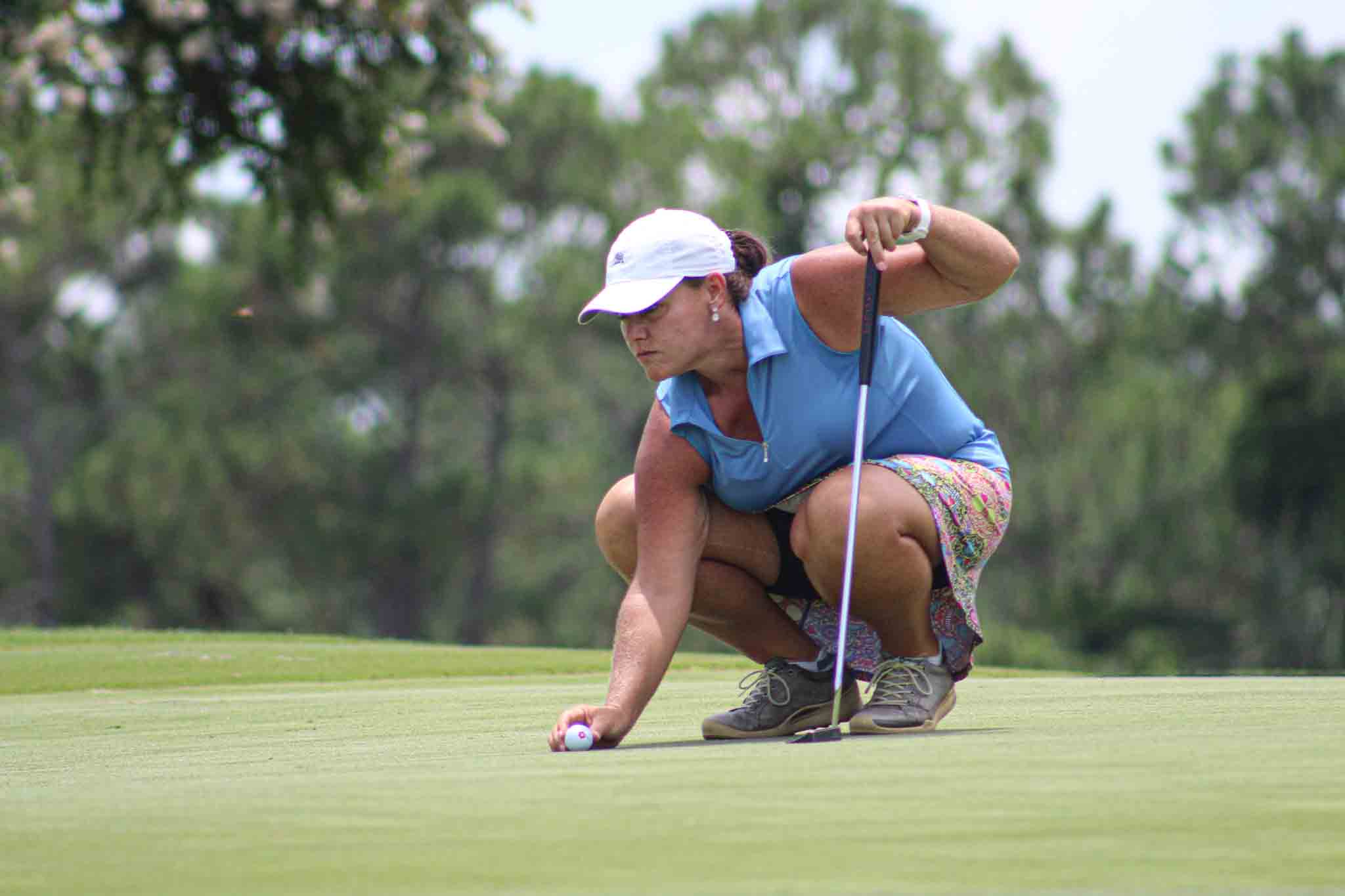