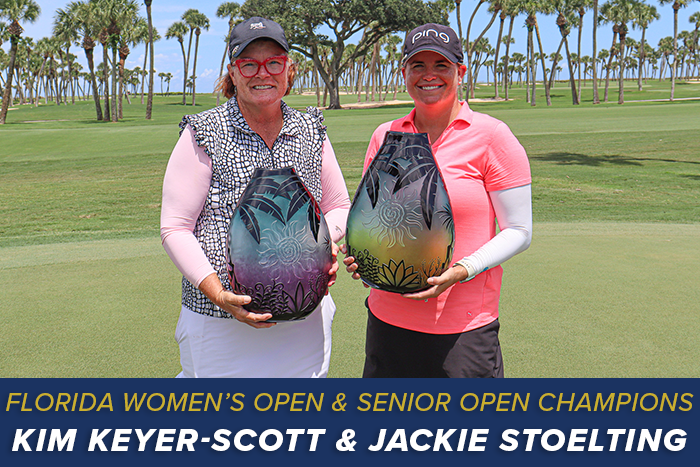 VERO BEACH, Fla. – It was Jacqueline Stoelting and Kim Keyer-Scott who raised the trophies at the Florida Women’s Open and Senior Open Championship on Sunday at Riomar Country Club.

Stoelting survived a one-hole playoff to capture the win in the Open Division, finishing the championship at 4-under 208. Keyer-Scott took home the victory in the Senior Division at 13-over 225.

"It means a lot," Stoelting said. "I grew up in Vero Beach. So when I saw the Florida Open was here, I knew I had to play. It's everything that my family was able to be here, my son was able to be here and my husband got to caddie. It was truly a dream come true."

Beginning the final round three shots back of the leaders, Stoelting had a hiccup to start the day with a double bogey on the second. She bounced back quick with an eagle on the par-4 third, holeing out from 95 yards, and added a birdie on the fourth.

"Immediately bounced back on the second," Stoelting said. "I made another birdie and a bunch of pars. I just had to stay in there and be patient."

The Vero Beach native finished the front side with a bogey on the ninth to make the turn at 2 under and two shots back of the leaders. She played steady golf on the back side with seven-straight pars.

Stoelting birdied the 17th to pull within one shot of the leader, Sandra Changkija, at 3 under. On the par-4 18th, Stoelting rolled in a 20-foot putt for birdie to take a share of the lead at 4-under 208.

"I knew I was one back, so I knew I had to give myself a chance," Stoelting said. "It was awesome to birdie the last two holes."

Changkija, the 2018 Florida Women’s Open champion, held a share of the 36-hole lead. She got the day started with a 1-over front side. She played the first eight holes of the back nine at even par and headed to the 18th needing a birdie to win.

The Kissimmee native saved par on the final hole to force a playoff with Stoelting, and the two players headed to the ninth.

Changkija’s par putt slipped just past the hole, securing the victory for Stoelting. Stoelting becomes the sixth Florida Women’s Open champion and the sixth professional to win the championship.

"I had definitely questioned a lot whether I wanted to continue playing after I had him," Stoelting said. "This definitely helps to keep going."

Changkija took home a runner-up finish. Bailey Shoemaker secured Low-Amateur honors for the second-straight year, finishing the weekend in a tie for third place at 3-under 209.

Beginning the final round with a five-shot lead over the field, Keyer-Scott carded a 6-over front nine to make the turn with a two-shot lead. She finished the day with a 4-over back nine to secure the victory with a final-round 80.

This is the second FSGA championship of the year for Keyer-Scott, who capture the Women’s Senior Amateur title in April. The Bonita Springs native becomes the second amateur to win the Florida Women’s Senior Open, after Mary Jane Hiestand captured the title in 2018.

"This is extra special, and it's always nice to beat the professionals," Keyer-Scott said. " The courses were beautiful and it was great to play out here."

Sherry Hermann took home a runner-up finish at 15-over 227, posting a final-round 75. Susan Cohn put together rounds of 77-73-78 to earn third place. Darlene Allen was the Low Professional in the Senior Division, finished the weekend in fifth.

This Championship will give competitors a rare opportunity to play with some of the best professionals and amateurs from around the country, allowing great players from today and tomorrow to compete together on the same turf. Play with the best, learn from the best, and be the best. 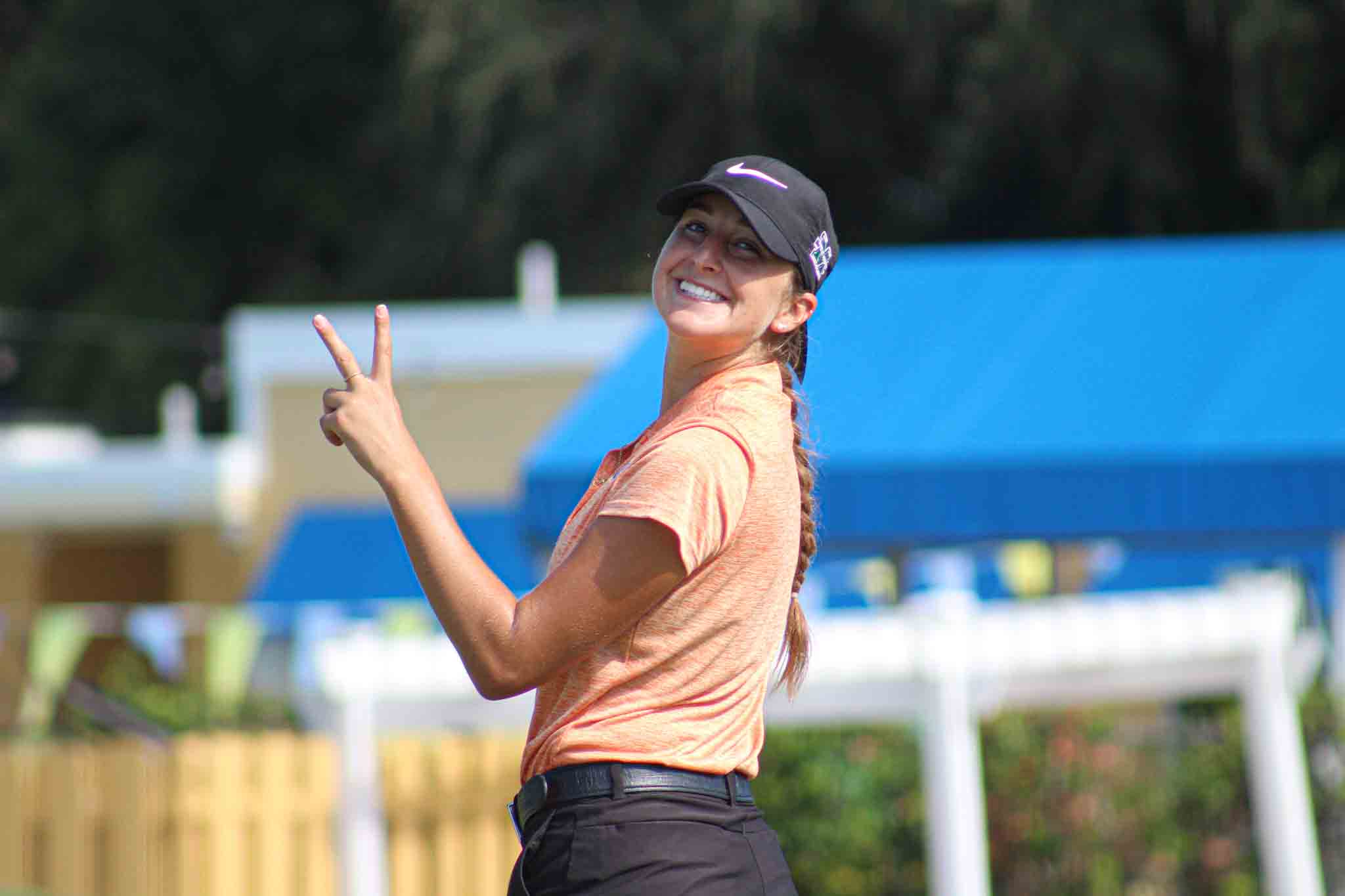 Prior to the close of general entries: July 14th

After the close of the general entry period: July 15th 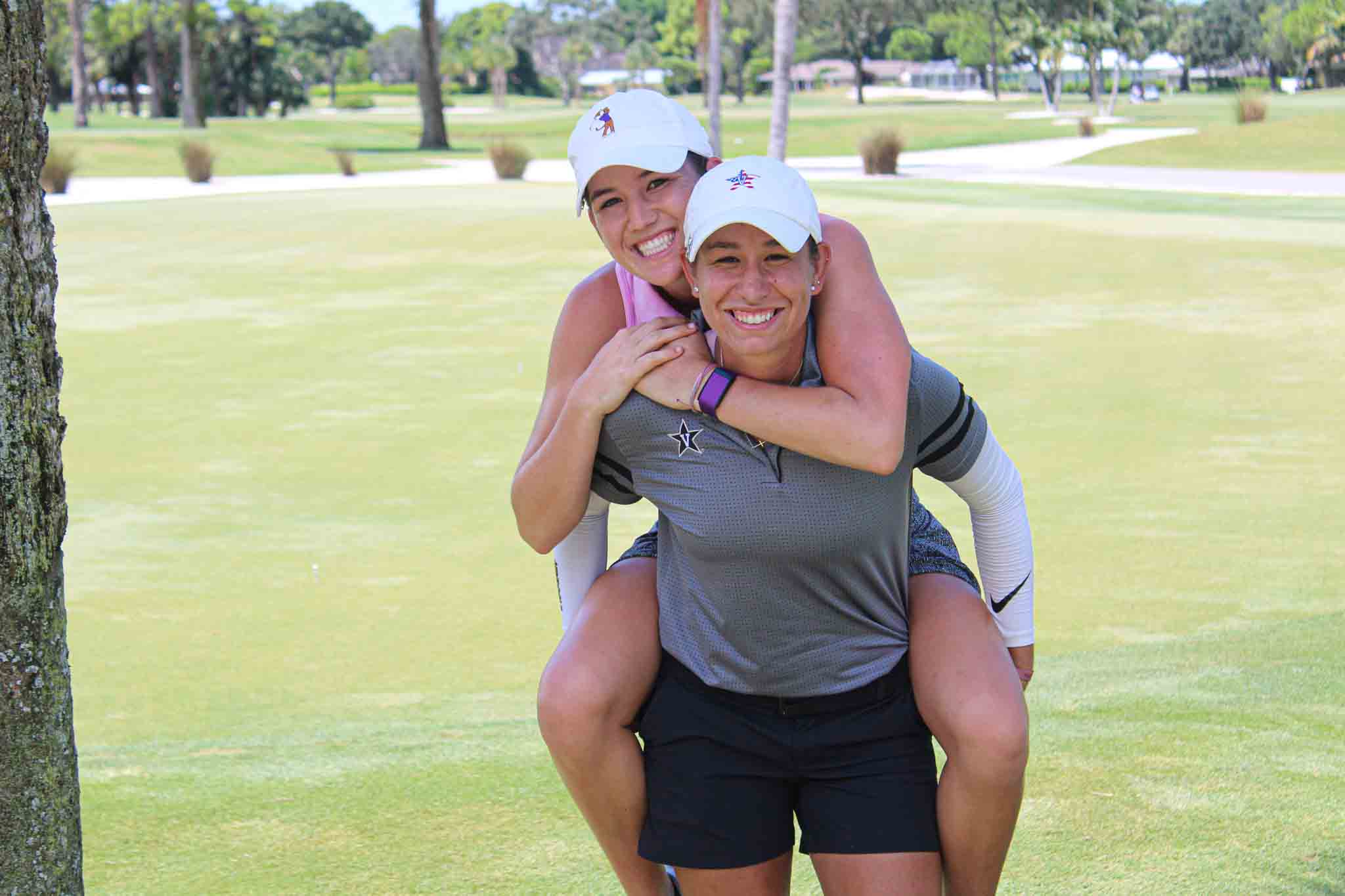 The purse (anticipated and based upon a full field) will be distributed between the Open and Senior Open Divisions based on entries. Players who make the cut, but fail to finish 54-holes, will receive the 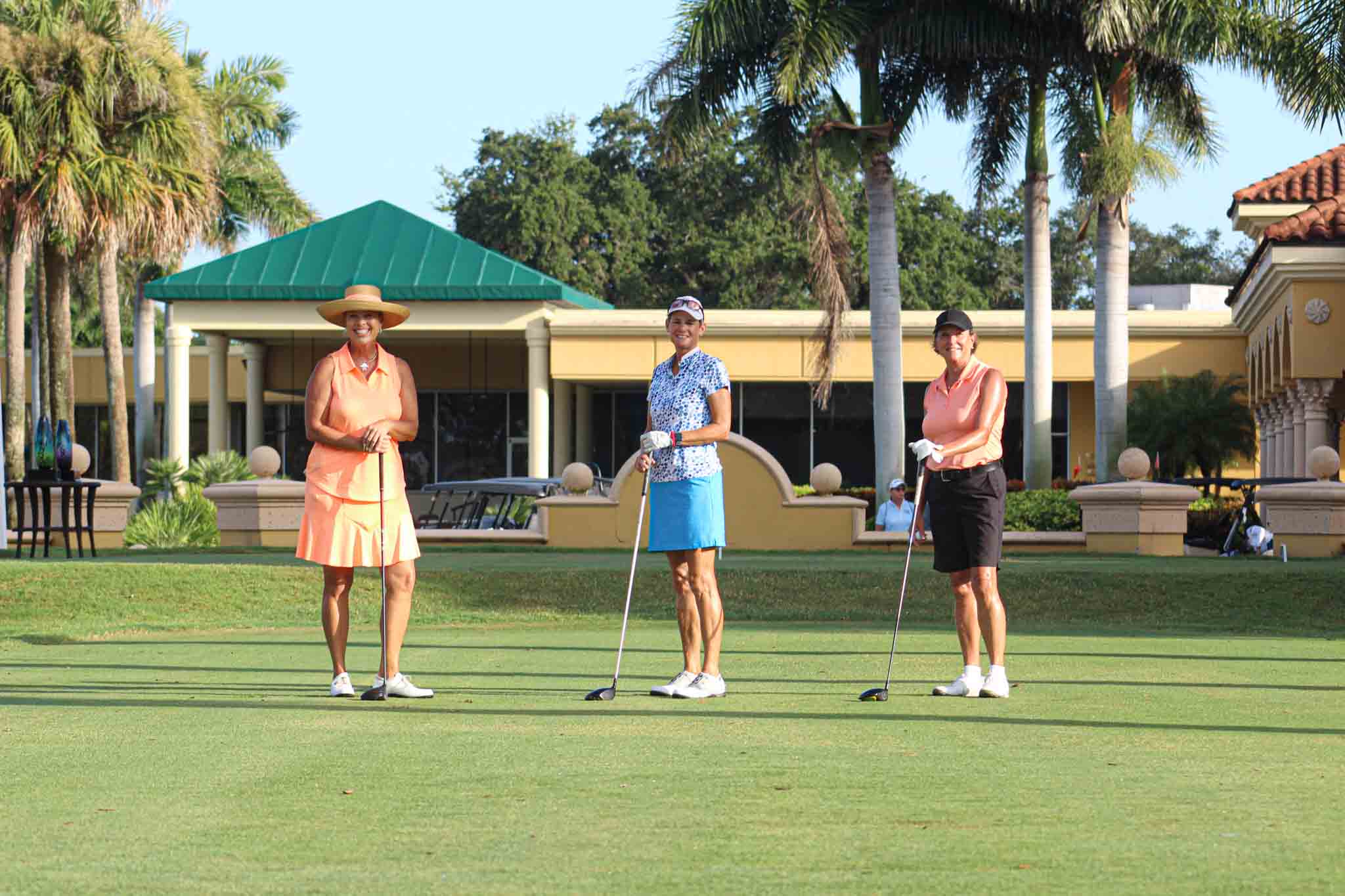 minimum payout. Professionals eligible for the Senior Open Division, but choosing to compete in the Open Division, are only eligible for prize money in the Division selected upon entry. Amateurs who make the cut will receive a gift card redeemable at Riomar Country Club.

After three days of battling the Florida heat, it was Katie Yoo and Tammie Green who came out on top at the Florida Women’s Open and Senior Open. Yoo was crowned the champion in the Open Division, 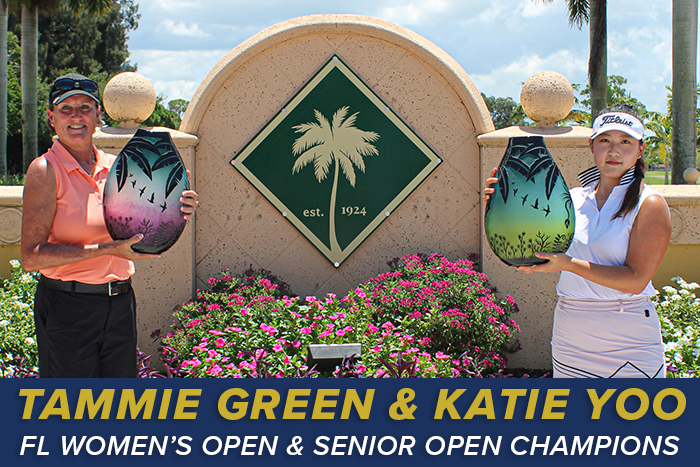 Beginning the day in tie for first with Bailey Shoemaker, Yoo started the day with four-straight pars to take the solo lead after a double bogey from Shoemaker early in the round. Yoo would hold on to that lead for the rest of the round. She made her first birdie of the day on the fifth, before closing out the front nine with a birdie on the ninth. After five-straight pars to start the back nine, the Orlando native extended her lead with birdies on the 15th and 17th holes. Despite a double bogey on the final hole, she secured the five-shot win. “I played in a small tournament before coming to play here and my iron shots were all over the place,” Yoo said. “I worked on that and got that together before this week. Everything was working pretty good together this week.” Yoo was one of only two players in the field to shoot three rounds under-par (66-70-69). The Florida Junior Tour alum becomes the fourth professional to win the Florida Women’s Open.

Green raised the trophy in the Senior Open, carding a final-round 2-over 73 to finish the championship at 2-over 216. In the Senior Division, Green recorded a final-round 73 to secure the five-shot victory. She started the day with a 2-over front nine, adding a birdie on the ninth. The Daytona Beach resident added another birdie on the 11th and finished the day with an even-par back nine to take home the win. Click here for the previous year's results.