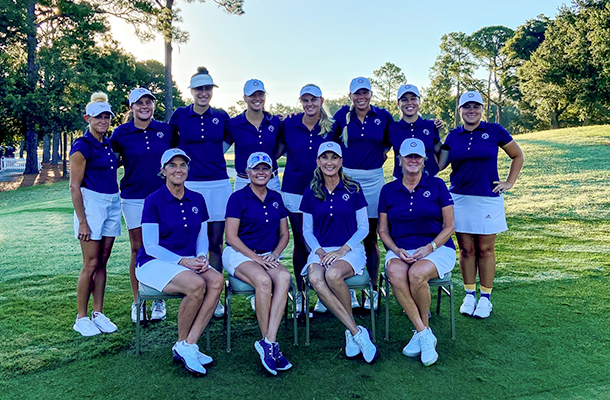 Despite battling a four-hour weather delay during the Four-Ball matches, Florida earned one point from the winning team of Chloe Kovelesky and Elle Nachmann, heading into the afternoon Foursomes matches. Due to approaching darkness, the afternoon Foursomes matches were reduced to nine-holes where Florida fought back to pick up eight points. The teams of Heather Wall/Ashley Zagers, Diane Chancellor/Kathy Glennon, and Lauren Miller/Kaitlyn Schroeder earned two points each for the team to trail Georgia by three points. Day one finished with Georgia at the top with 12.5 points, Florida finished with 9.5 points, and Alabama with 5 points.

Team Florida was ready for redemption in the final round of Singles matches on Monday. Florida started and finished strong, gaining points against both Georgia and Alabama. Kaitlyn Schroeder secured the final half point of the day for the team by taking the match to the 18th hole. Florida finished with 11 points in the singles matches, six of those points came from Ashley Zagers, Chloe Kovelesky, and Susan Temple who defeated both Georgia and Alabama.

The Women's Southeastern Challenge Matches are a biennial Ryder Cup style match play competition pitting twelve amateurs and four Seniors, from Alabama, Florida and Georgia. The Matches consist of four-ball, foursome and individual matches over two days, with one point awarded to the winning team for each match. One-half point is awarded to each side for halved matches. Florida is looking forward to hosting this event in 2024. 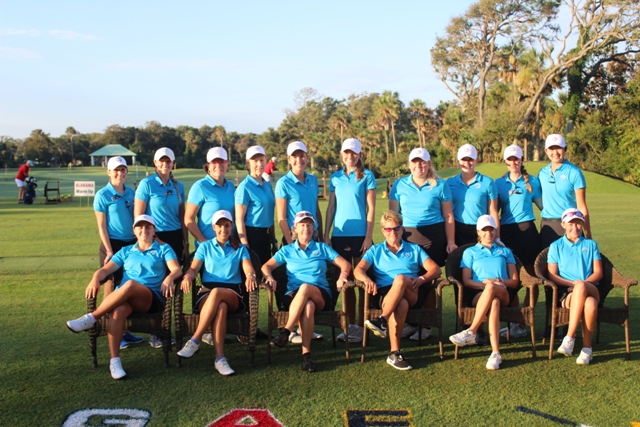 The FSGA selects a twelve (12) player team to represent Florida in this competition against Georgia and Alabama consisting of four (4) Women Senior Amateurs (50 and older) and eight (8) other women of which no more than two (2) junior players of age 18 and under. The team selections includes:

Players are chosen and invited by the Championship Committee with selection criteria to include, but not be limited to, the FSGA Women's Two-Year points list standings as of June 22, 2022 after the Women’s Amateur Championship. 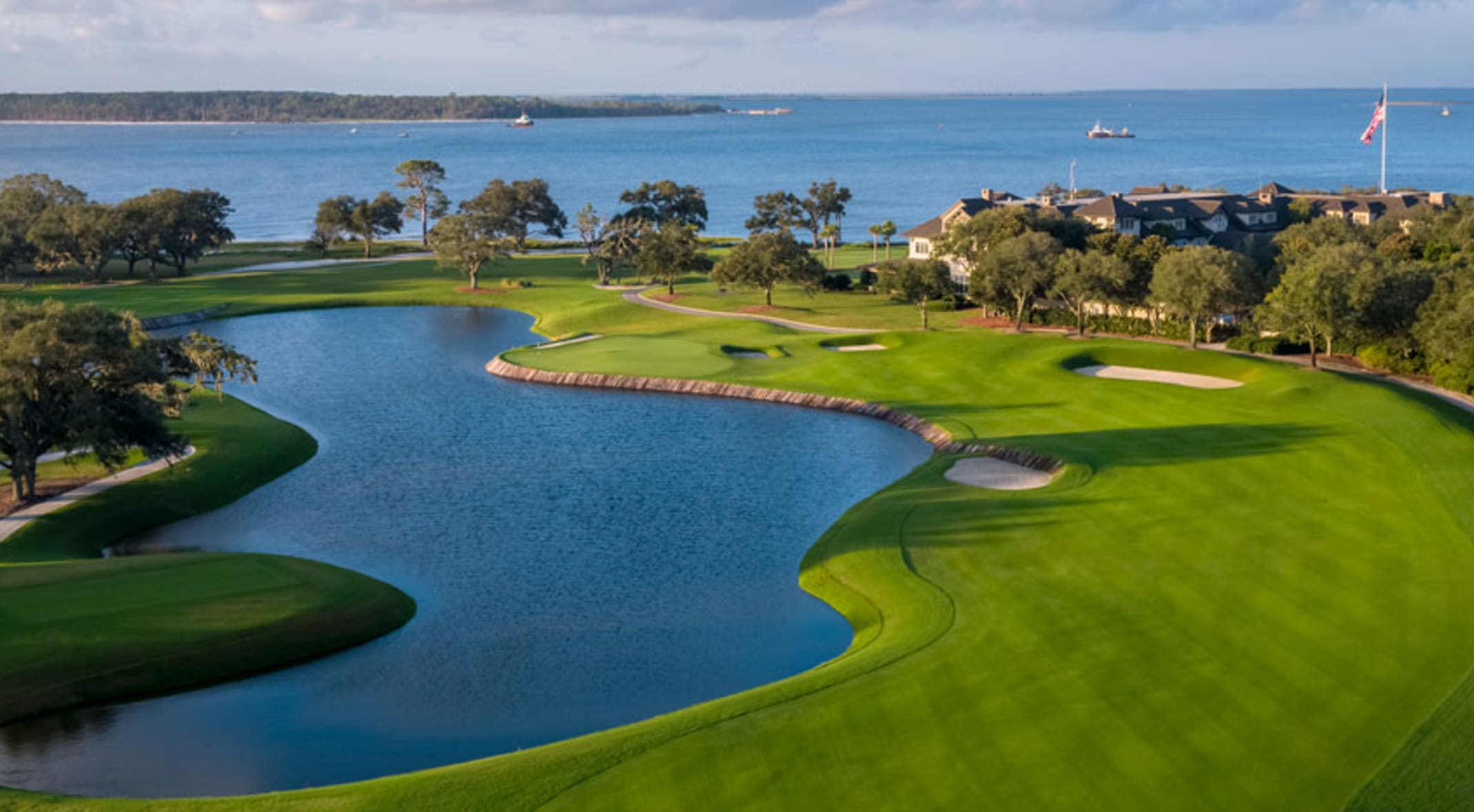 Each match is played as an 18-hole stipulated round.