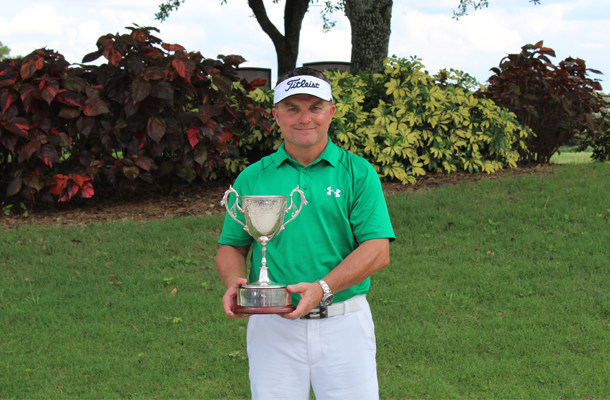 The Amateur Public Links Championship is open to bona fide public course players who are not members of a private club and also do not have a handicap index higher than 6.4. Competitors play 18 holes of stroke play on each of the three days.

The amateurs faced difficult weather conditions the first two rounds of the Championship. Round one, on Friday, was delayed after playing for just over an hour. Despite the inclement weather, David Burnham shined some light on the day after making a hole-in-one from 218 yards on the par three 7th hole with a four iron. The players returned to finish their first round on Saturday where play was again suspended at 4:19 PM.  Joe Alfieri, of Lutz, and Marc-Olivier Plasse, of ChampionsGate, were tied for the lead at even par after the first round. Mike Andre, of Fort Myers, and Martin Cancino, of Boca Raton, followed one stroke behind tied for second.

Sunday made for a long day of golf where the players finished their second round and continued on to play their final round. Alfieri, the 2015 Amateur Player of the Year, rose to lead by one stroke heading into the final round after a steady second round of one over-par 73. Alfieri finished second in the event in 2015 and was out for redemption in 2016. After carding three birdies in a row on holes three through five and one more birdie on the seventh hole, Alfieri made the turn at two under-par in his final round. Five birdies on his last nine holes sealed a victory for Alfieri with a final round of six under-par 66, tournament total 211 (-5). Eight shots back in second place was Casper Howells, of Fort Myers, who posted consistent rounds of 74-72-73—219. Austin Schultz, of North Port, carded an impressive final round of 67 to advance to third place with a 220 tournament total.

**Mandatory** read the eligibility Questions below prior to entering to verify you are eligible.

The Amateur Public Links Championship is a weekend packed with great competition between a list of very successful champions.  Although the competition is fierce, the format is as simple as it gets - 54 holes of stroke play with no cut.  The Championship will head to the Jack Nicklaus Signature Design, Old Corkscrew Golf Club in Estero.  For a look at the 2015 Championship results click here.

Male amateurs must be bona fide public course players, since January 1, 2016, and have not held privileges at any course that does not extend playing privileges to the general public, or privileges at any private club maintaining its own course.

1. Private Club Access - Have you had privileges at a private club (not open to the public) at anytime during the current year (since January 1st)?
2. Social Memberships - Do you maintain a social membership at a private club that allows you to play the course sometime during the year?
3. Dependents of Members - Does your spouse or parent/guardian belong to a private course and as a result you are allowed to play the course without a guest fee?
4. Golf Course Employees - Have you been an employee of a private course during the year, where you are allowed to play golf more than one day per week?
5. Resort Courses - Do you have a membership at a resort that restricts which days resort guests can play?
6. Golf Team Members - As a member of a scholastic golf team, are you allowed to play a private course not owned by the school at times other than your regular golf season including playoffs and championships? 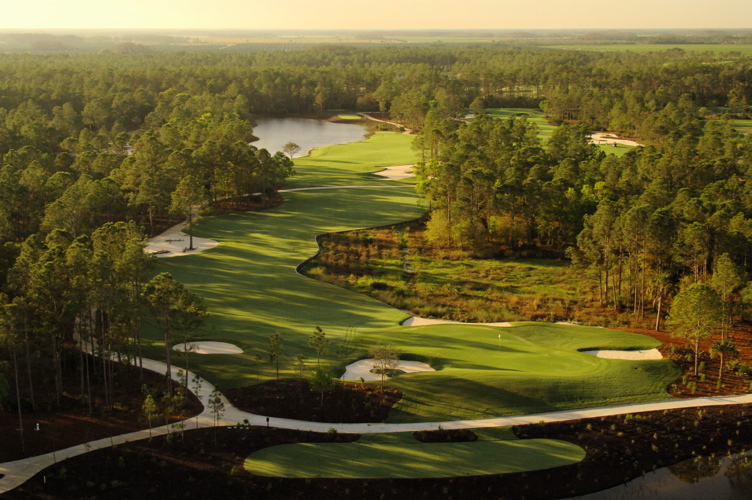 Players must be a member of the FSGA.

Practice rounds are available one week prior to the championship.  Practice rounds may be played after 12:00 PM on the weekend.  The price for a practice round is $30.00 + tax.  Please call (239) 949-4700 to arrange your practice round. The proper place to practice your golf swing is on the driving range, hitting multiple shots on the course is unacceptable.

Richard Donegan was the 2015 Champion as he started the tournament with a course record 62.  Held at Celebration Golf Club, Donegan continued to post two more under par rounds to seal his victory.  Two-time Amateur Player of the Year, Joe Alfieri would not make it easy for Donegan as he posted consecutive rounds of 67 to close the tournament and finish with a total of 204, one behind Donegan. 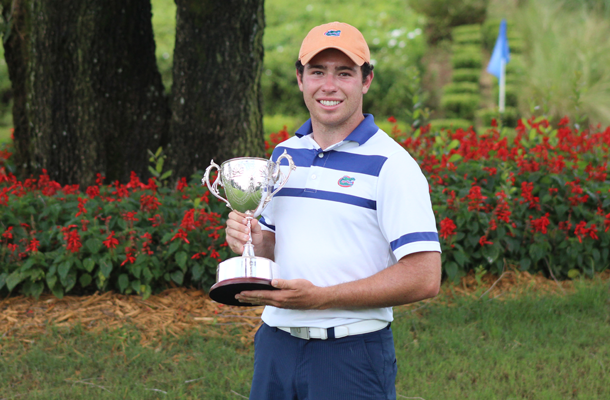