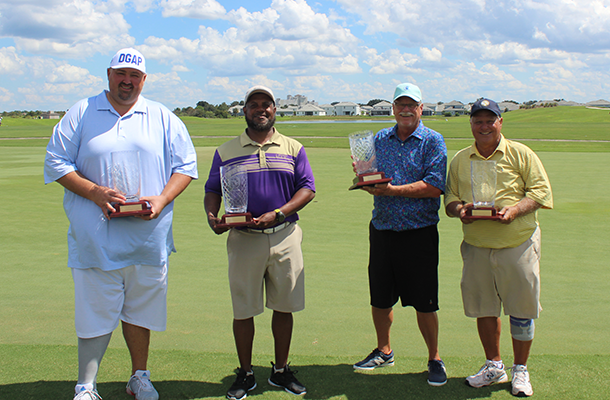 CHAMPIONSGATE, Fla. – David Mealey, Rod Lewis, Robert Rosenberger and Bruce Moskovciak raised the trophies at the Men's Net Championship on Sunday at ChampionsGate Country Club. Mealey was victorious in the Under 50 Division, while Lewis prevailed in the 50-59 Division. Rosenberger came out on top in the 60-69 Division, and Moskovciak took home the win in the 70 & Over Division.

Mealey went wire-to-wire to take home the victory in the Under 50 division. He opened the championship with a first-round 68 to take a four-shot lead over the field. He secured the victory with a final-round 76 to finish the championship at even-par 144. The Tampa native was the lone player in the division to finish the weekend at even-par or better.

Tim Gardner put together two rounds of 72-74 to finish second at 2-over 146, while  finished in third at 4-over 148, both players adding a net eagle during the championship.

Lewis earned the Men’s Net Championship victory in the 50-59 division in wire-to-wire fashion. The Tampa native fired a first-round 64 in Saturday’s first round with a net eagle on the 13th. He secured the win on Sunday with a 1-under 71 to finish at 9-under 135.

Charles Ray and Jeff Chen finished second at 4-under 140, joining Lewis as the only players in the division to card two under-par rounds for the championship.

Rosenberger put together rounds of 69-67 to secure the victory in the 60-69 division. He began the championship with a first-round 69, with a net eagle on the fourth, to sit three shots back of the leader heading into the final round. The Titusville native carded a final-round 67 on Sunday to earn the victory.

Moskovciak went wire-to-wire to earn to secure the win in the 70 & Over division at 2-over 146. The Jacksonville native used a first-round 69 to take a three-shot lead into Sunday’s final round. Moscovciak used a final-round 74 to wrap up the victory. He was the lone player in the division to finish the championship under par. 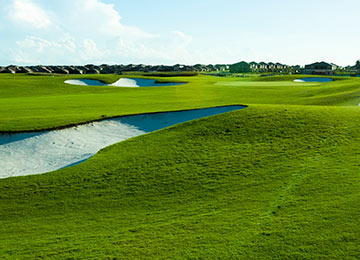 Entries will be processed once players have completed 3 One-Days in the 2021 season, and will be first come first serve.

If there is a tie in any division, a modified USGA score card playoff will be completed using net scores. The tie breaker will be as follows: 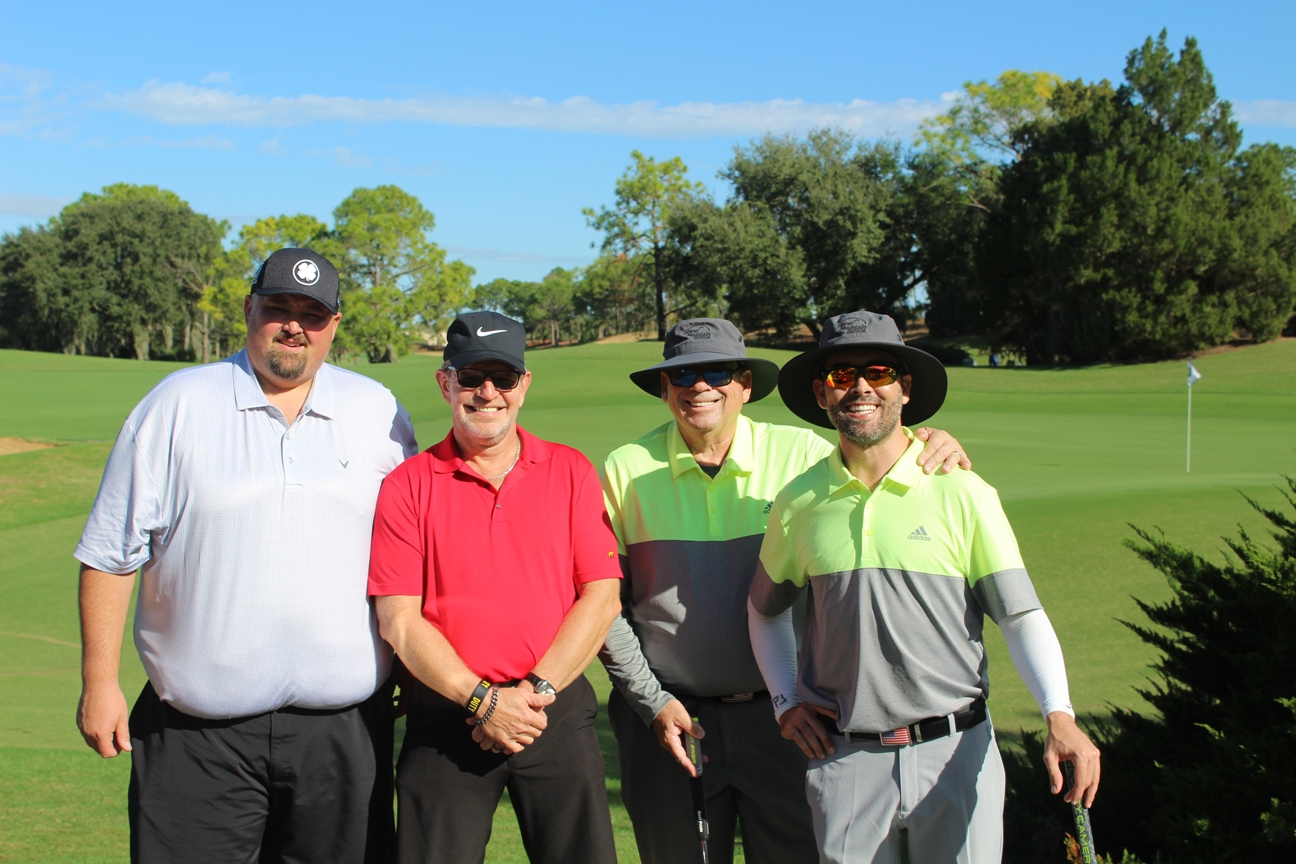 Practice rounds are available one week prior to the Championship. Practice rounds may be played after 12:00 PM on the weekends. The price for a practice round is $35.00 plus tax. Please call 407-507-2756 to arrange your practice round. The proper place to practice your golf swing is on the driving range. Hitting multiple shots on any hole on the course is unacceptable.

Carts are included for all competitive rounds and all players MUST ride.  Players are responsible for practice round fees.

Kris Vassallo captured the victory in the Under 50 division by shooting 74-71--145, making it back to back titles for Vassallo. Michael Volcan came out on top in the the 50-59 division, winning by 5 shots and shooting 74-74--148 over the two days. David Bailey won his first FSGA championship by shooting 73-68--141, to secure the 60-69 division. Ron Bauman went wire to wire and won his second straight Men's Net Championship in the 70 & Over division by shooting 67-79--146. Click here to view previous year's results.

No Host Hotel for this event