Gordon Marshall, of Sarasota, put together a solid performance of golf during each round en route to capturing his first Senior Amateur Championship. Marshall opened with a strong first round two-under par score of 70 to find himself tied for second place, two shots off the lead, entering the second round. Day two marked Marshall’s worst round but he managed to post an even par score that boosted him into first place. Over the course of two days, Marshall recorded eight birdies and one eagle giving him momentum for the final round. Entering the final round, first round leader, Buddy Alexander, and Peter Wegmann stood tied for second place one shot behind Marshall.

Marshall, Alexander, and Wegmann stood on the first tee making up the final group on Thursday. Marshall bogeyed the par four, third hole but turned around and made two birdies to finish his first nine holes one-under par. Sneaking up the leaderboard was Owen Joyner, of Bonita Springs, who carded three birdies in his first nine moving ahead of Wegmann who fell behind after two bogies on the front nine. Alexander started the final nine holes on fire with back-to-back birdies on holes nine and ten.

Marshall never let his foot off the accelerator and started a train of birdies on holes 13, 15, 16, and 18. Despite Alexander’s consistent play and two birdies on the back nine he could not catch Marshall and finished six shots behind in second place. Joyner followed closely with a two-under par final nine score to finish tied for third with Rokki Rogan, of Fort Myers. Rogan put on an impressive show on the back nine with three birdies in a row for a final round 72, tournament total 217. Peter Wegmann finished tied for sixth with scores of 70-73-76 -- 219.

Since the number of entries received has always surpassed the capacity of the Championship, a qualifying stage was instituted in 2005. While 50 players earned exempt status through a variety of different means, just about 300 participants attempted to qualify at one of six sites across the state, as competitors played 18 holes of stroke play hoping to advance to the Championship. Participants must be 55 or older to participate in the Championship. 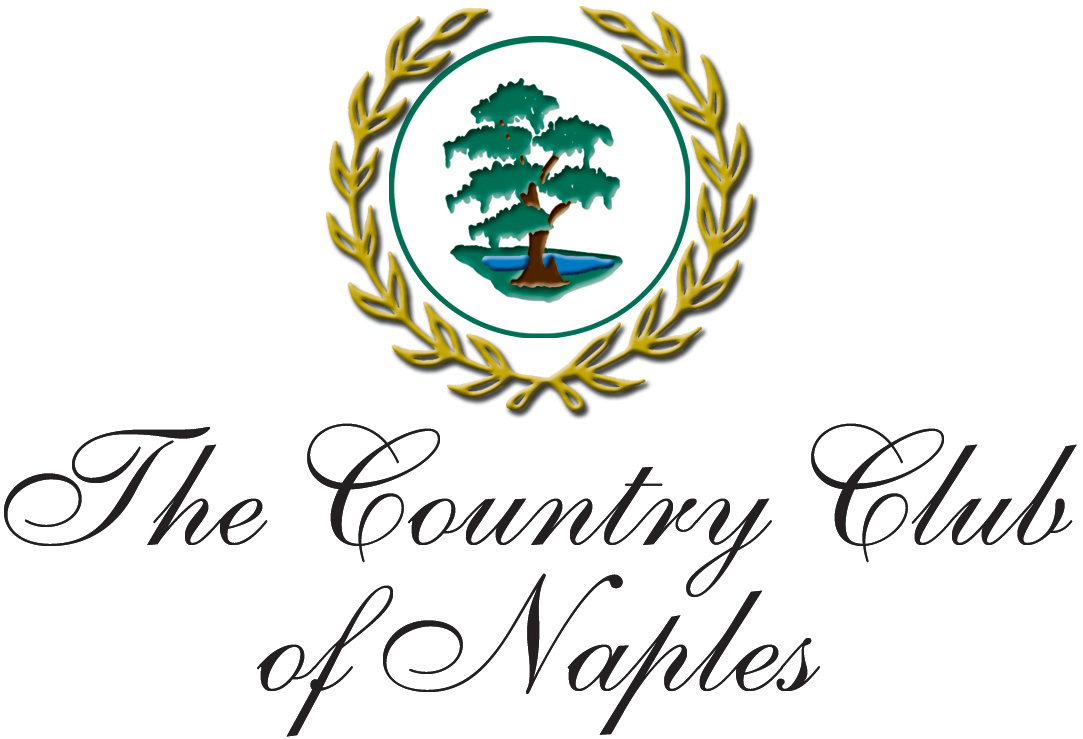 Not only is the 54th Senior Amateur Championship a great chance to reconnect with old friends, but it is also one of the FSGA's most popular and prestigious events.  Join the state's top senior amateur golfers at The Country Club of Naples; a great course and a great location on Florida's Southwest Coast.  Enjoy a complimentary players' dinner on the eve of the first round as well as lunch after each round. For those not exempt into the championship field, six qualifiers are held around the state to determine the field. Click here for a look at the 2014 Championship Results. 18 holes of stroke play at 6 local sites.  Cart fees are included in your qualifying fee.

After an opening 75, Pete Williams lapped the field in rounds two and three at Vero Beach Country Club, April 15th-17th, 2014. Williams would fire 67 and 69 respectively in the final two rounds for a three-day total of 211 (-4) good enough for a 6 stroke victory.

Players are responsible for practice round cart fees at qualifying sites and at the Championship proper. 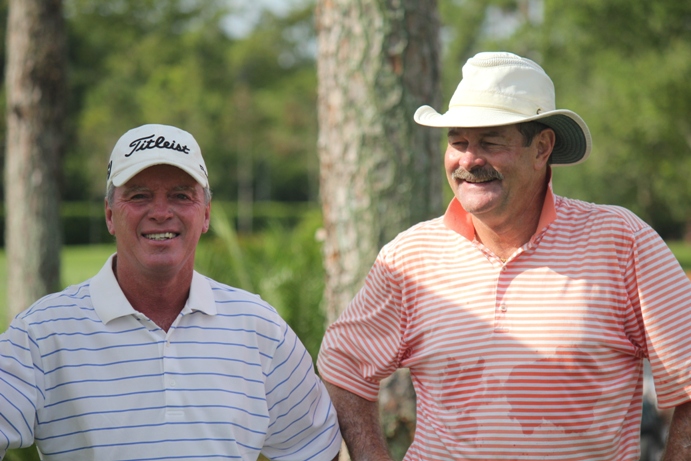 Practice rounds are available one week prior to the Championship, after 12:00 PM on the weekend at a rate of $35 plus tax. Please call (239) 261-1267 to arrange your practice round. The proper place to practice your golf swing is on the driving range, hitting multiple shots on the course is unacceptable.

Two host hotels have been setup for the FSGA Senior Championship at The Country Club of Naples. Click here for more information.

Must book by Friday, April 3rd to guarantee rate!

$99 for 2 Queen Bedroom per room, per night
$109 for King Suite per suite, per night
*rate includes complimentary hot breakfast for guests

Must book by Friday, April 3rd to guarantee rate! 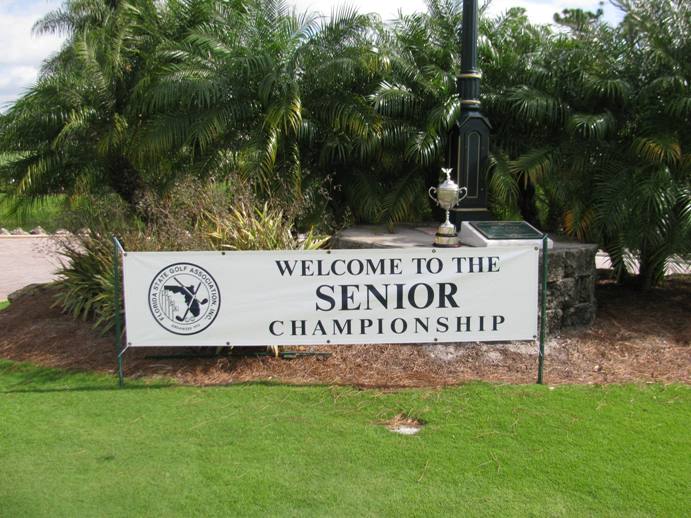 Directions to the Country Club of Naples